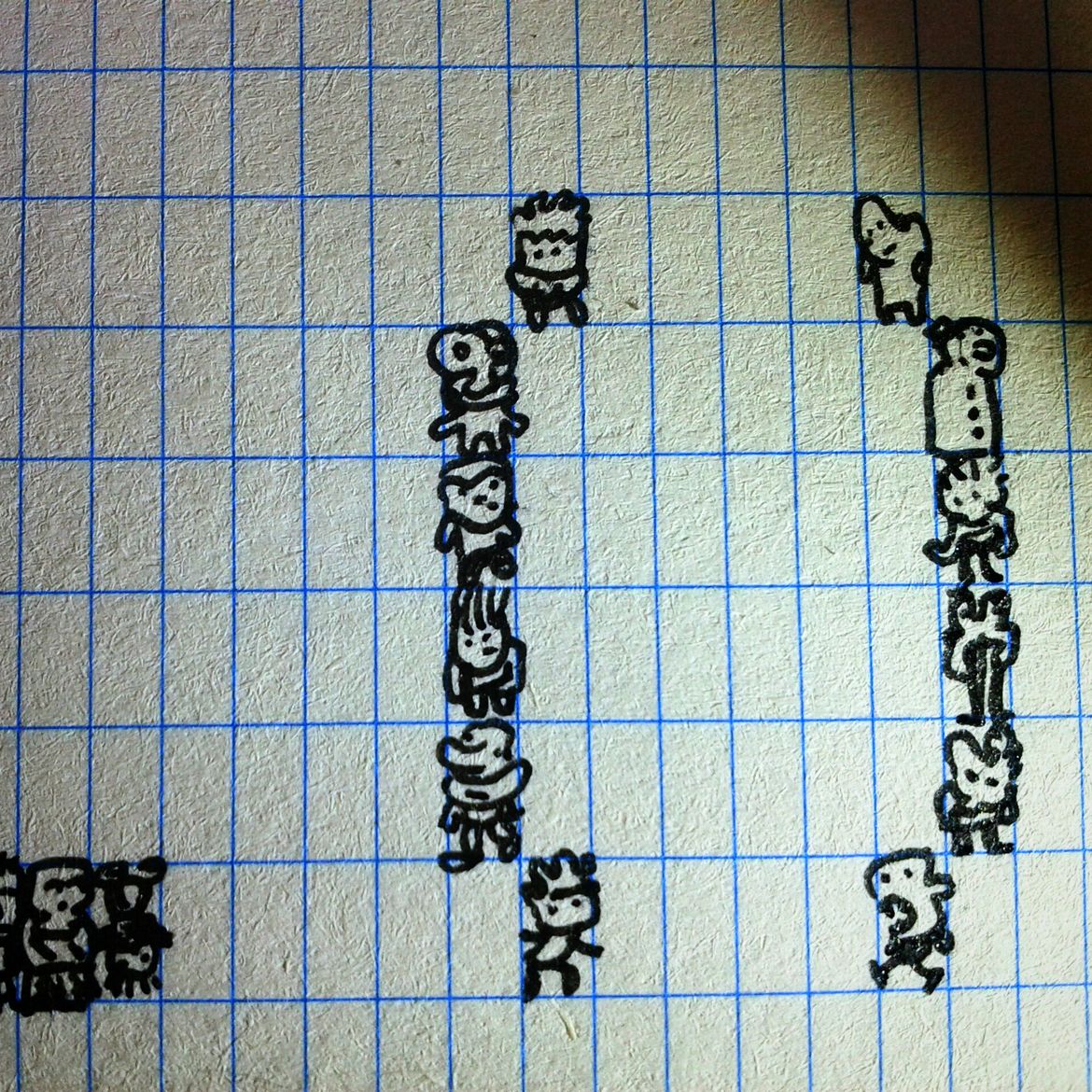 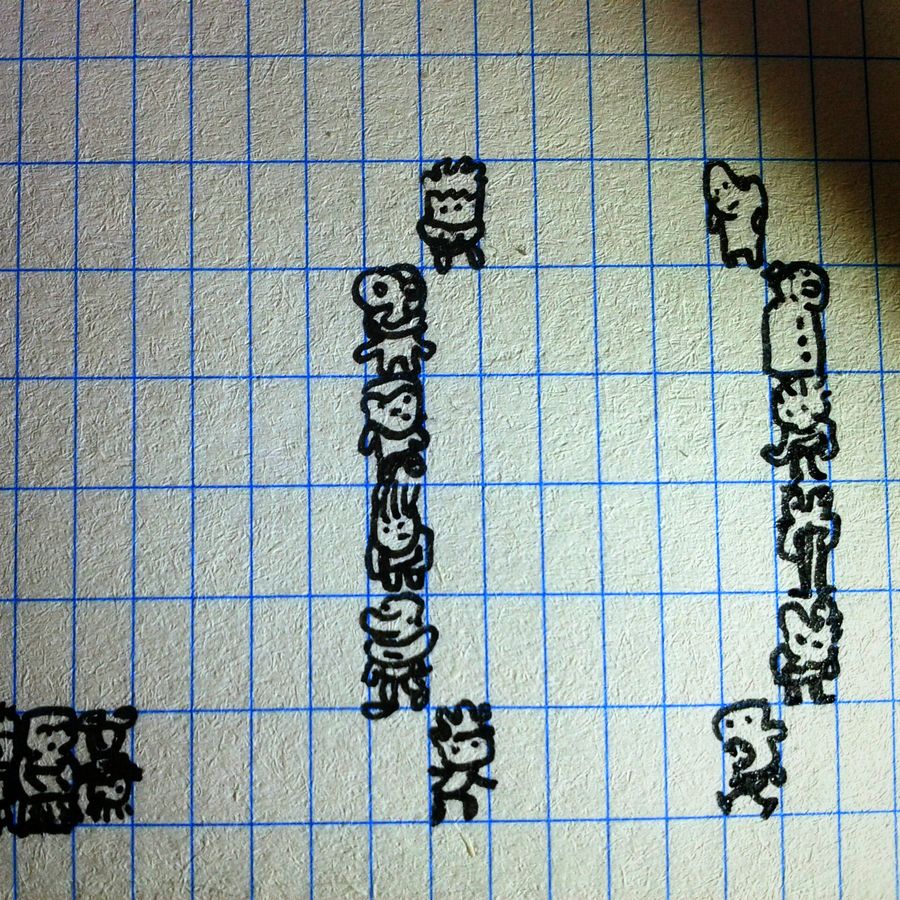 “Parentheses can, as Woolf and Nabokov demonstrate, withstand single years and world wars.”

I. Expectations Lost and Formed in the Nineties

Pause and Effect: An Introduction to the History of Punctuation in the West

Glyph: A Visual Exploration of Punctuation Marks and Other Typographic SymbolsGlyph*Pause and Effectlunulae

No punctuation begs more historical consideration than the parentheses, which can, as Woolf and Nabokov demonstrate, withstand single years and world wars. It seems natural that, in addition to looking at the origin of our punctuation, we too must consider its future.

LolitaBirdman or (The Unexpected Virtue of Ignorance) Birdman, or

JoAnna Novak writes fiction, poetry, and creative nonfiction. Her debut novel, I Must Have You, will be published in 2017.

In Defense of Suspension Points

“Em-dashes play all types of roles—extender, interrupter, lister—but what they have in common is an inherent desire to do more, to say a little extra, to create a kind of double time.”

To Whom It May Concern

Padgett Powell breathes life into that least promising of literary forms: the letter of recommendation

How to Mark a Child’s Religious Milestones

Shoshana and Saadia discuss milestones and coming-of-age ceremonies in their respective faith traditions.