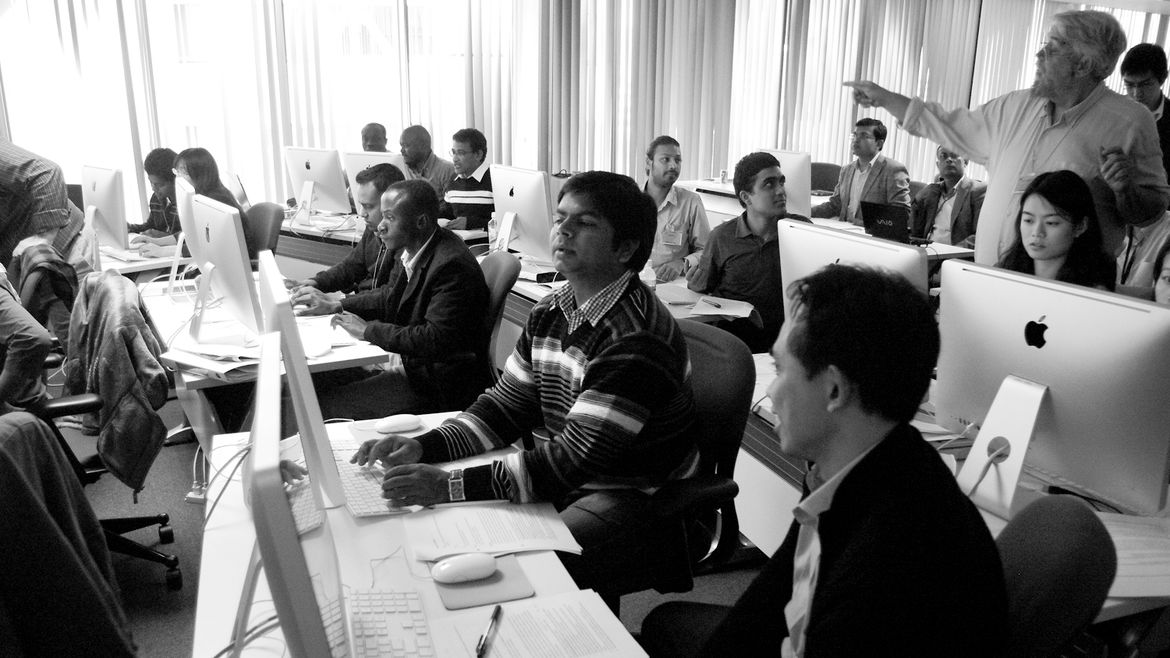 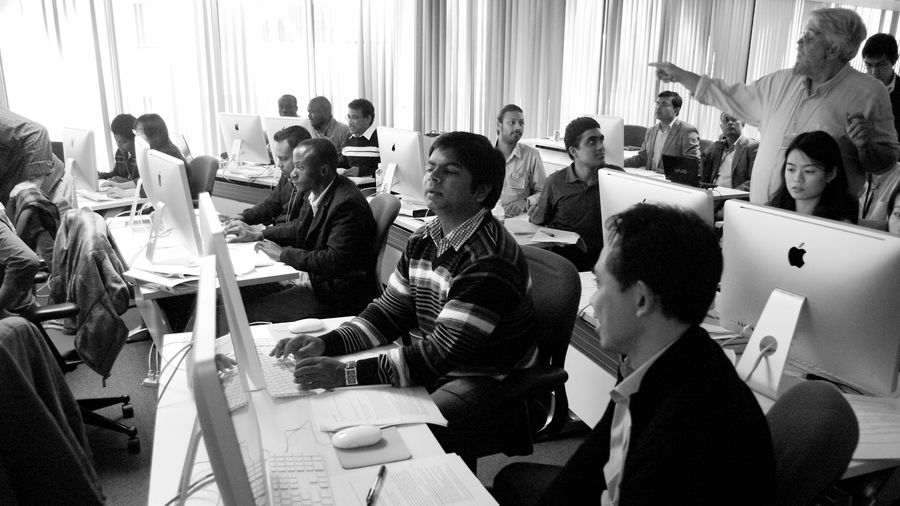 This is Displaced Voices, a monthly column by Jessica Goudeau which tells first-person stories of refugees, asylum-seekers, and economic migrants. The as-told-to format gives them control over their narratives; when appropriate, we’ll use pseudonyms to protect their identity.

Jessica’s note: I met Gilbert at the English school in Austin where many refugees take classes and was struck by his dignity and sharp mind. He works tirelessly to learn English, and often stopped while we were talking to jot down a new expression in his well-worn notebook. One of his friends from the English class was a chemistry professor in Iraq and she and Gilbert spoke to me once about the difficulties of being a college-educated professional in their home countries and then coming to the United States, where their degrees and experience are not valued. I asked Gilbert to tell me how he went from being a one-time doctor to a medical assistant and ESL student in the United States.