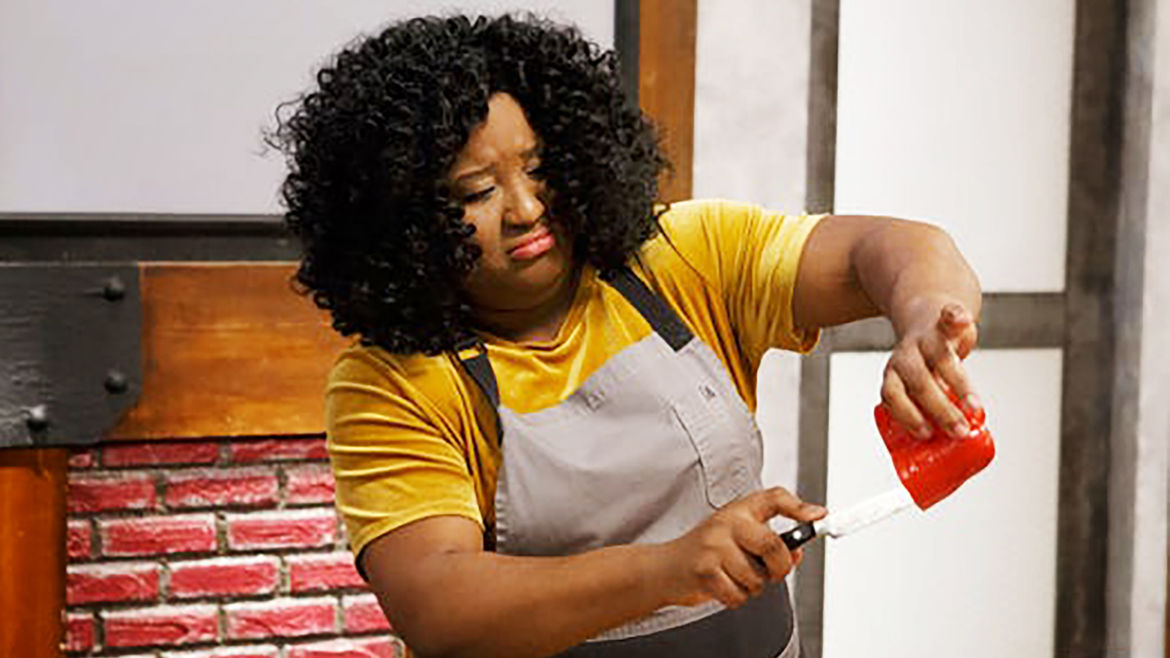 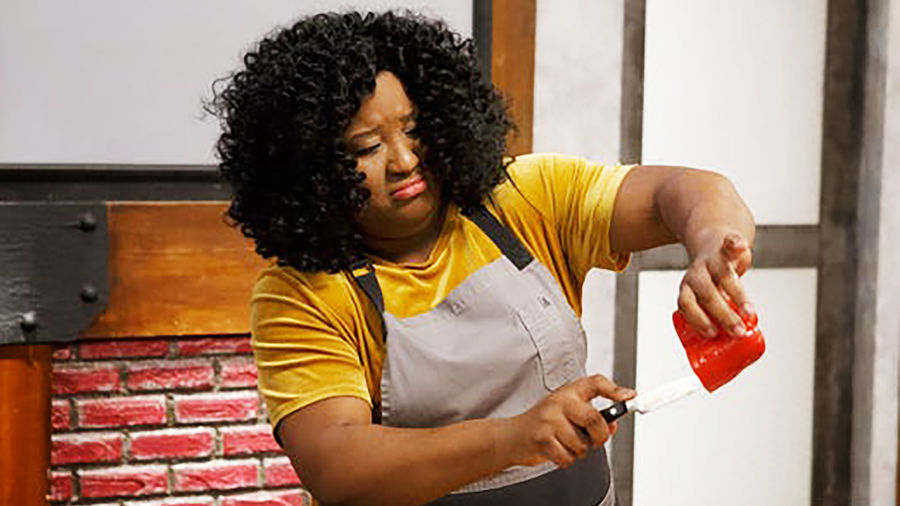 This isStore-Bought Is Fine, a monthly column by James Beard Award nominated author Rax King on TV chefs, food media, and the class barriers of cuisine.