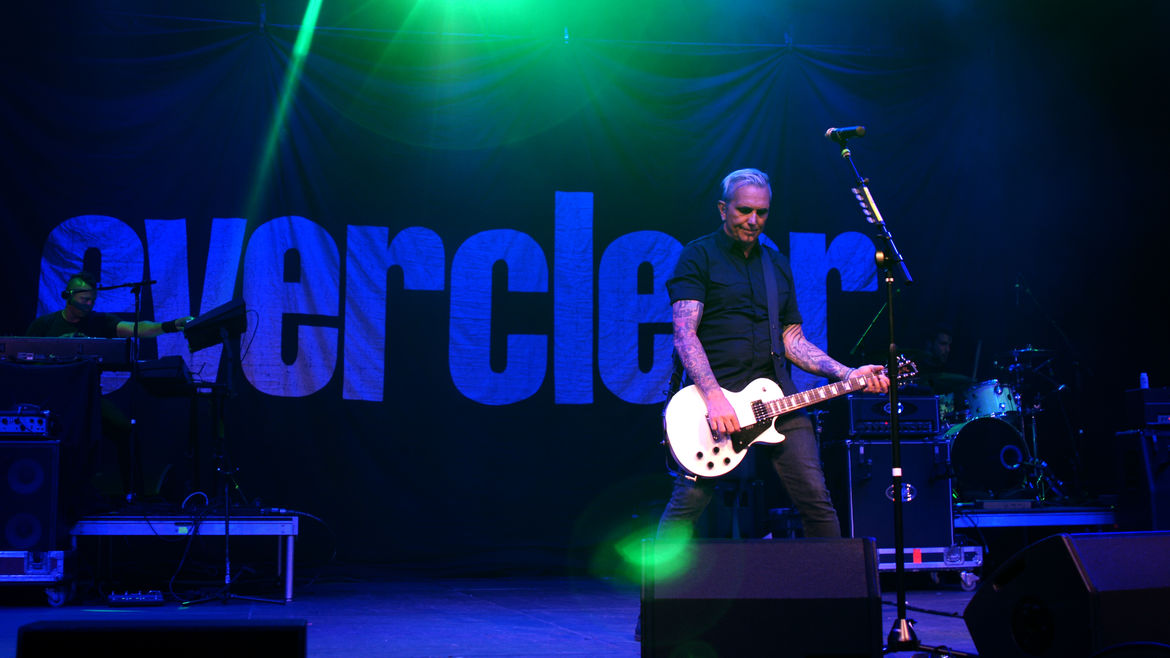 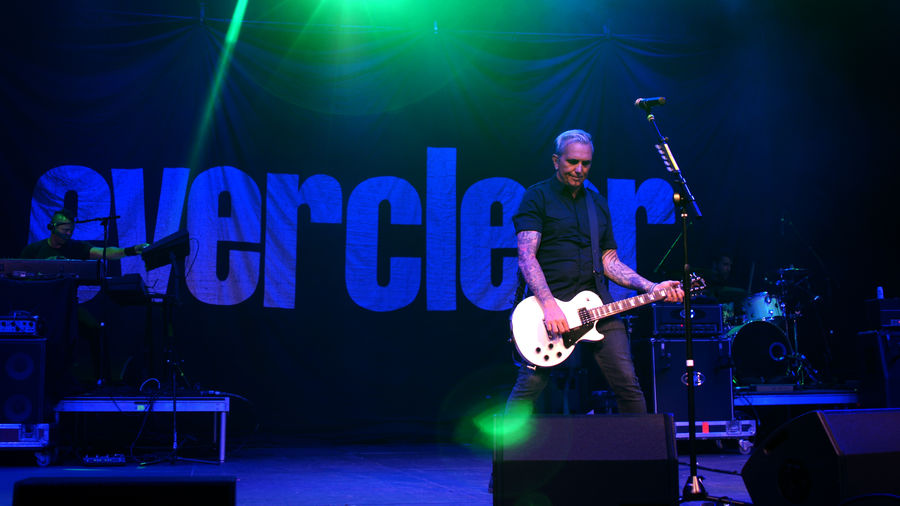 What Vin Diesel Taught Me About Singing and Sincerity
Joshua Bohnsack

Tragic KingdomEnema of the State

So Much for the AfterglowSparkle and Fade

Don’t worry, that’s just my heroPlus, I'm pretty sure if he met me in real life, we’d fall in love.

wrongwrong“it wasn’t easy for me to be a scared white boy in a black neighborhood.”