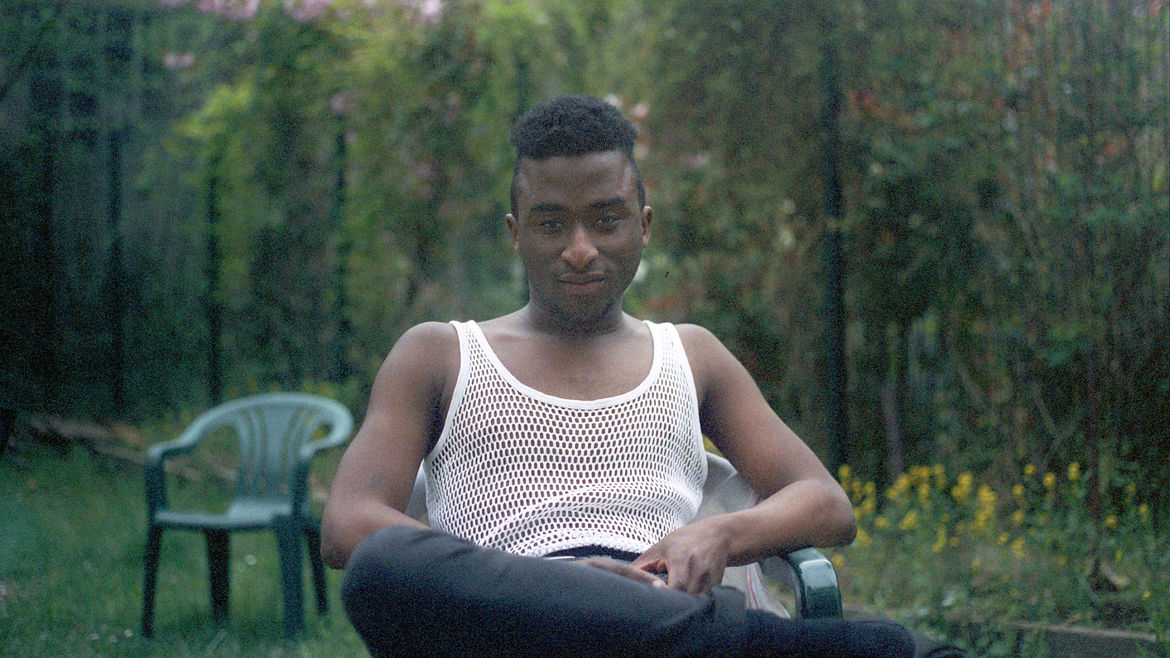 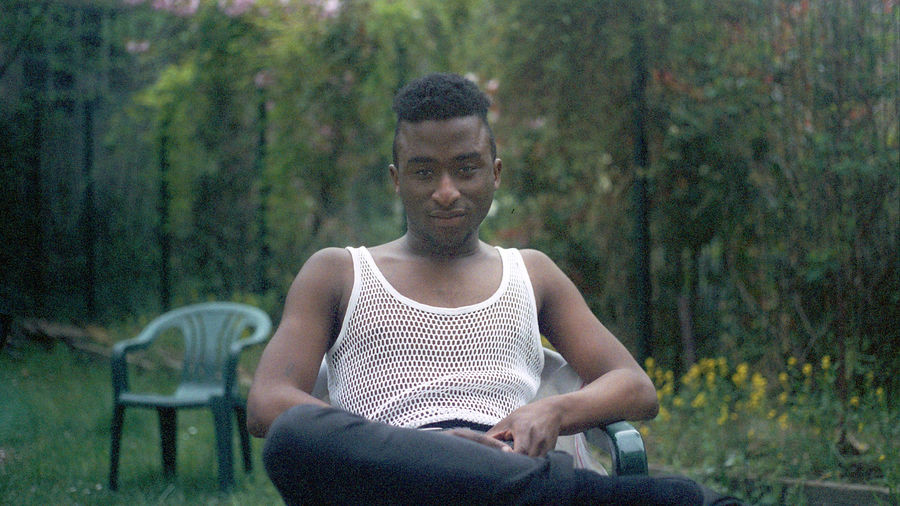 What Is Left, What Is Held, What Is Grown As Roots
Hope Wabuke

No Name In The Street

Riding With DeathReady to Die

Prince Shakur is a queer, Jamaican American writer and activist based in Columbus, Ohio. He is writing his debut memoir on life in Obama and Trump’s America and his political, coming of age.