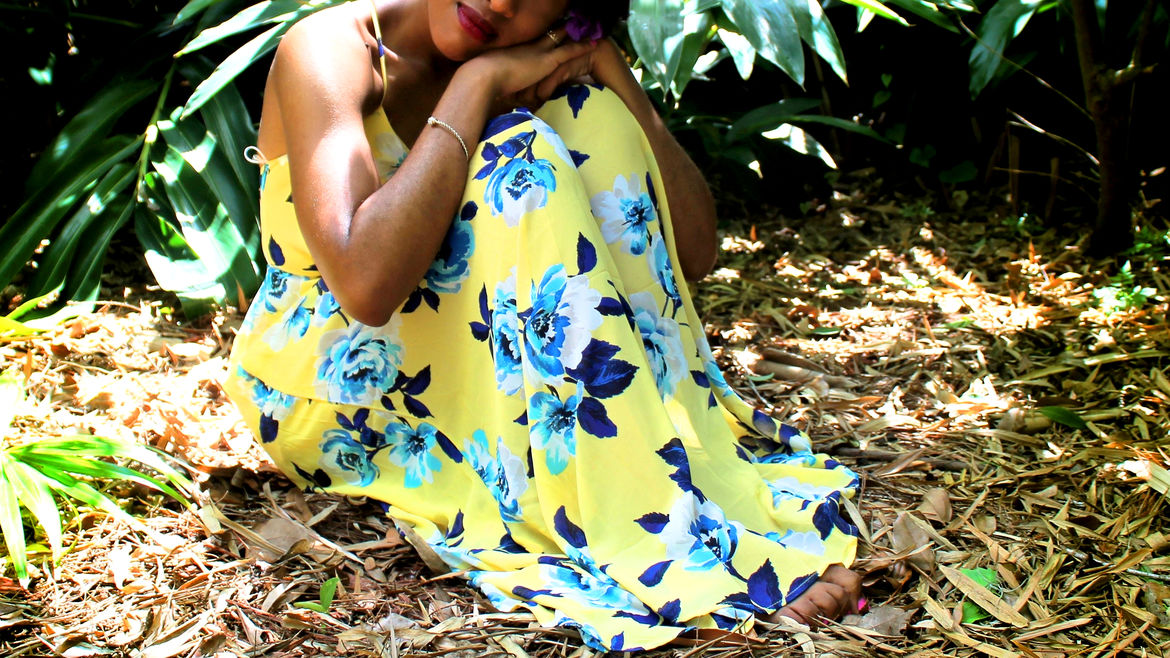 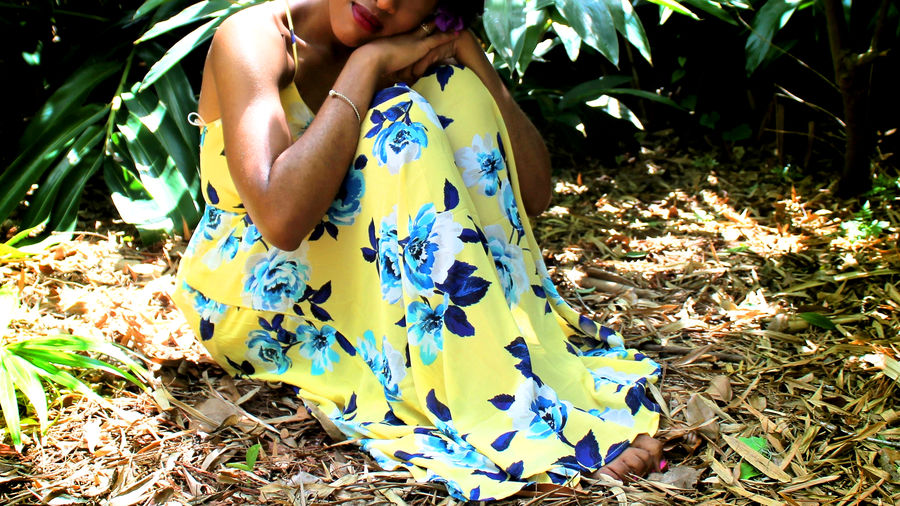 When Turkish Carpets Were Good Enough for Australia, But the People Who Made Them Were Not
Hilal Isler

Tailoring My Clothes, Fitting into My Life in America

My idea of home had changed, so I took the symbolic step of finding a new tailor—marking Philadelphia as a place that now fit me right, too.

Michelle Chikaonda is a nonfiction writer from Blantyre, Malawi, currently living in Philadelphia, Pennsylvania. She has won the Literary Award for Narrative Nonfiction of the Tucson Festival of Books, the Stephen J. Meringoff Award for Nonfiction of the Association of Literary Scholars, Critics and Writers, the Archie D. and Bertha H. Walker Scholarship for writers of color from the Fine Arts Work Center in Provincetown, and is a Pushcart prize nominee. She is a VONA fellow, and is currently published in The Globe and Mail, Hobart, Arts and Africa, and the Kalahari Review, among others.

“Gracias a Dios I still have all my fingers.”