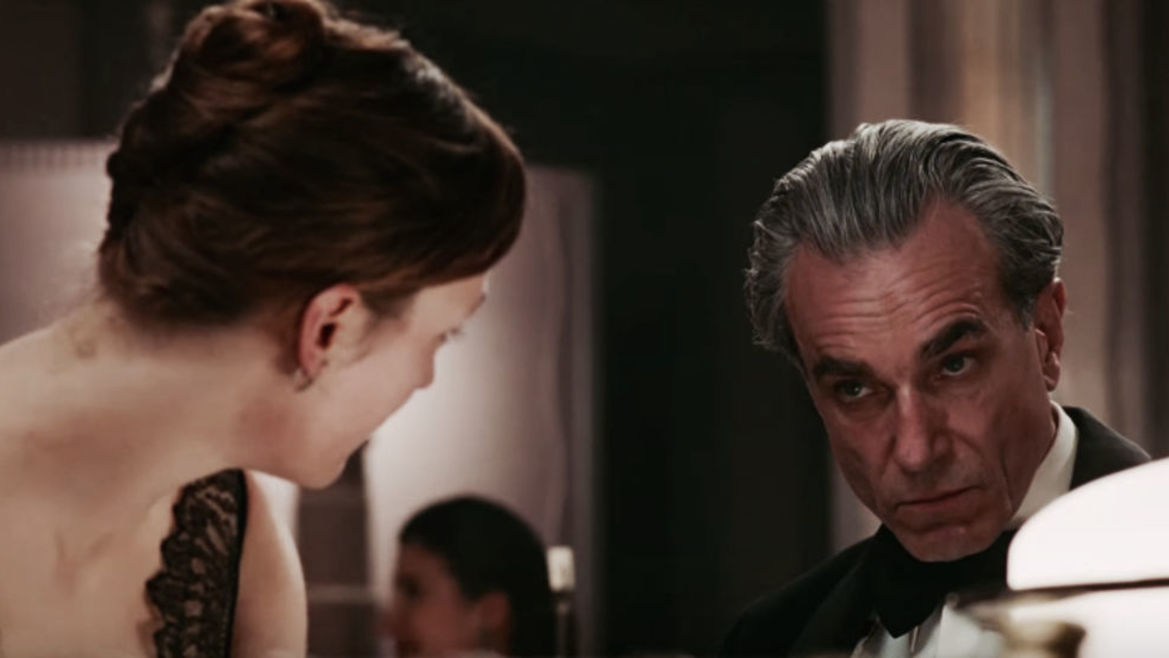 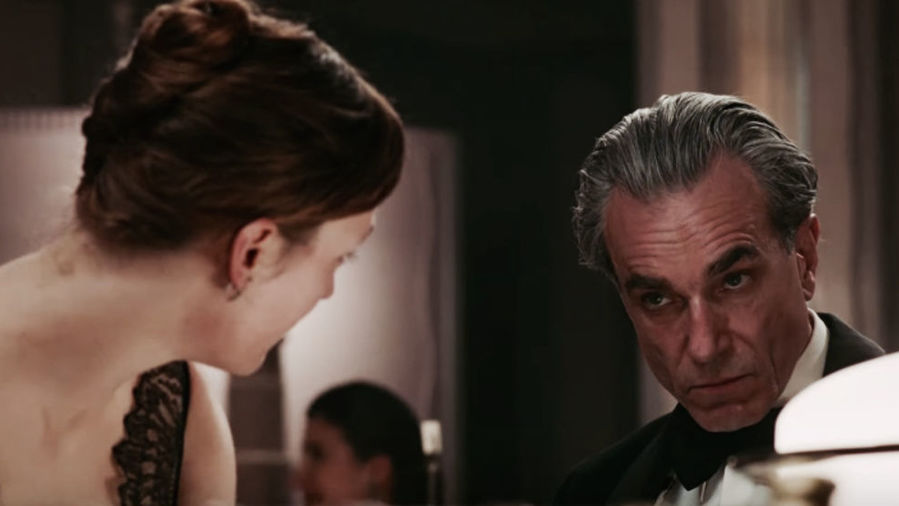 I have my reasons. Like fiction, some essays deserve to keep their secrets. Names, little wounds, ghosts. You can stitch them into the lining, not so much to fix them in time but to leave them behind for good.

There are things I can try to explain instead—like what a film can make you see about yourself that you didn’t want to see.

This fear is difficult to name, but like a shadow, it can follow you around. It pushes you into relationships you know are bad, and it keeps you out of ones that are good. It convinces you that being alone is a strong and valiant choice.

It takes me a long time to learn that I still have a choice. That this time, I can choose differently.

Phantom ThreadAnderson seems to badly want Alma to be both Reynolds’s handmaiden and an independent, even subversive, woman, and perhaps he believes she is. But she is only given one action, in the end: She’s trapped in that movement, like a tape on loop, while the film attempts to convince you she’s free.

Kristen Evans is a freelance critic and culture writer with work in Brooklyn Magazine, The Los Angeles Times, LA Weekly, Literary Hub, NYLON, and elsewhere. She is the author of a poetry collection, MAMMAL ROOM, and is at work on a novel. She splits her time between New York and rural Pennsylvania.