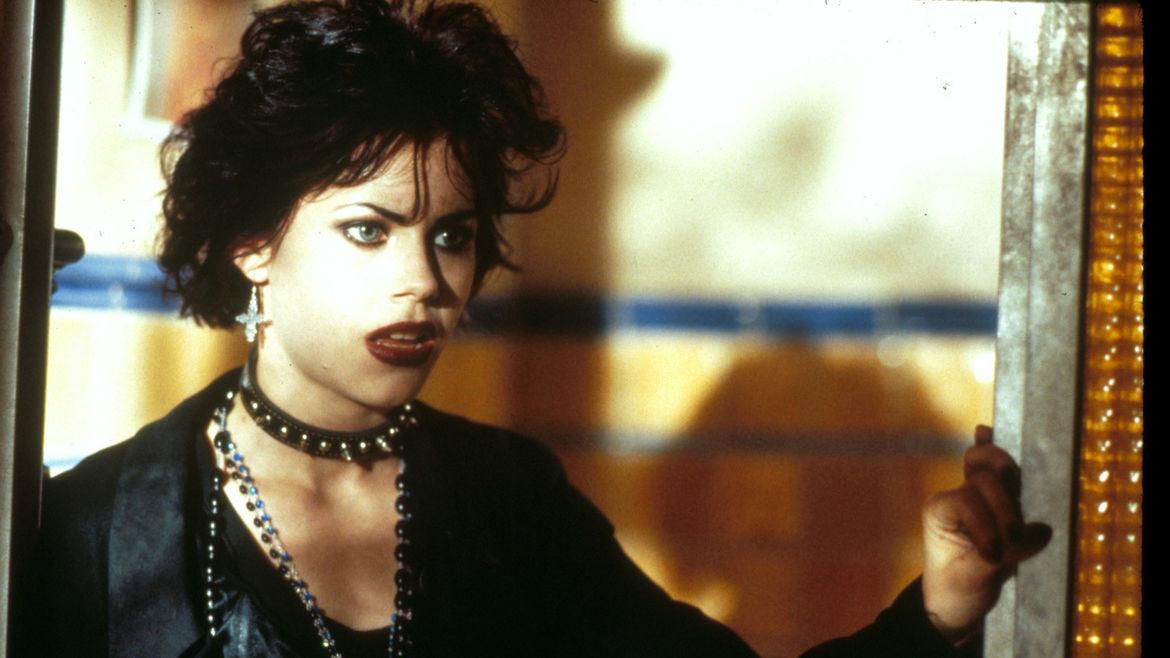 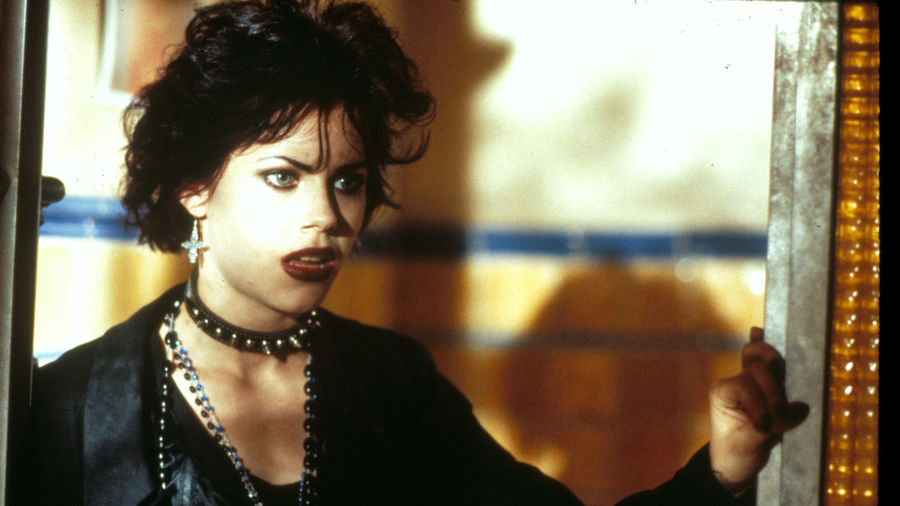 Scene from 'The Craft'; Columbia Pictures