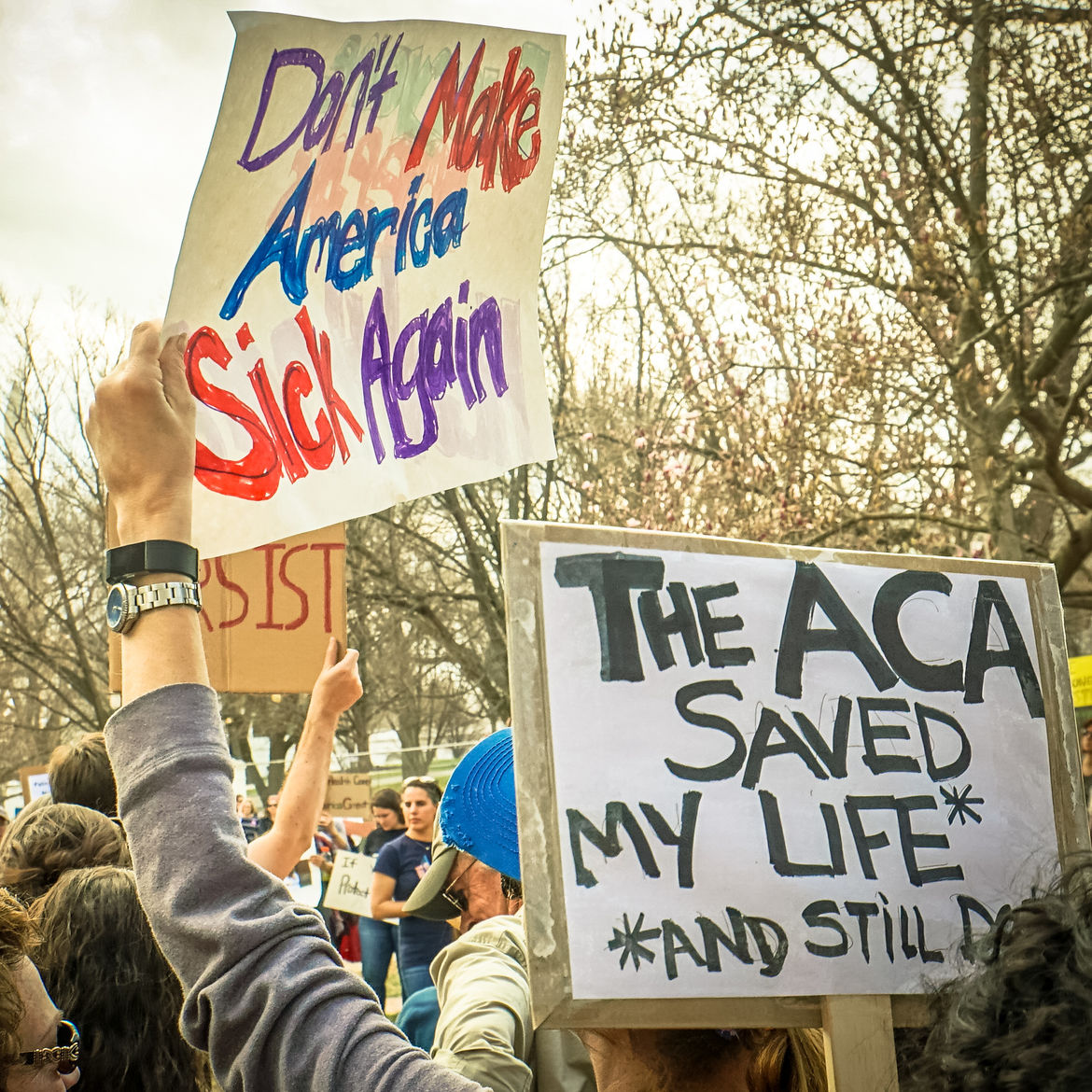 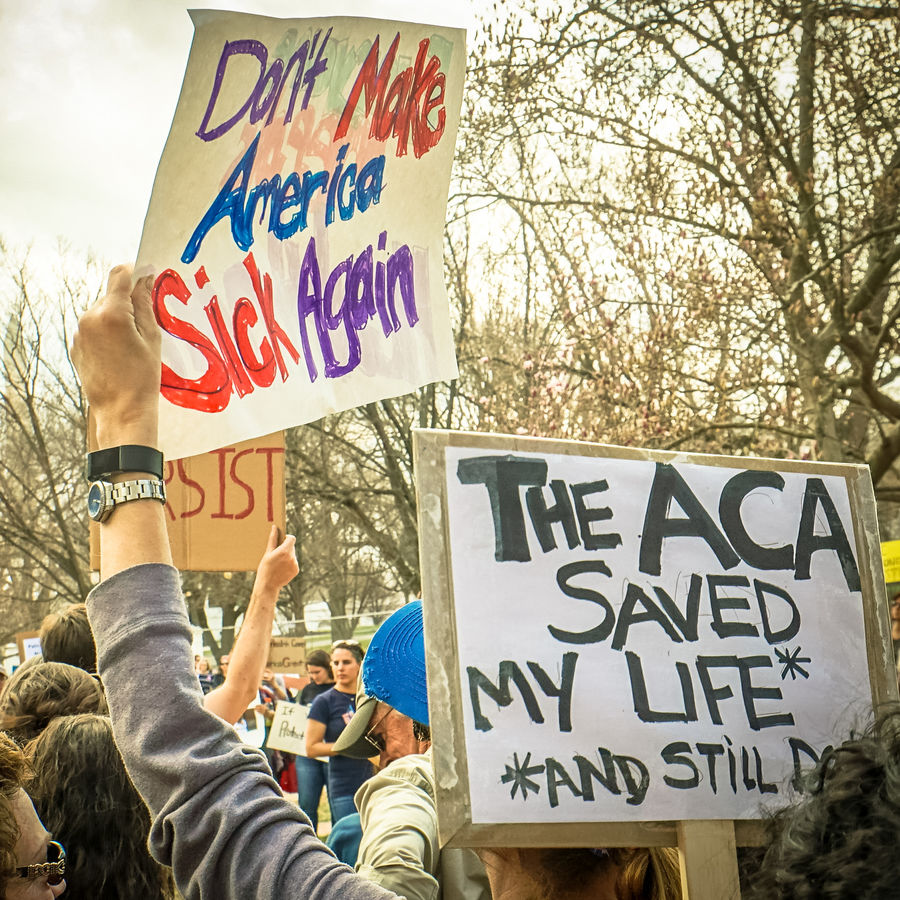 It wasn’t your fault. It wasn’t because I didn’t love you or you didn’t love me. It was all too heavy and too much for one person.

"Elis Aaron is an androgyne writer, editor, and activist specializing in mental health, addiction, and trauma. They have written copy , essays, narrative nonfiction, and journalism for online and print publications, as well as UMass Boston. They are affiliated with Active Minds, the Mental Health America Advocacy Network, the National Alliance on Mental Illness (NAMI), No Stigmas, and the One Love Foundation."

Teaching Our Children How to Mourn

“We teach each other the prayer so that when someone dies, we are ready to fulfill our obligations.”