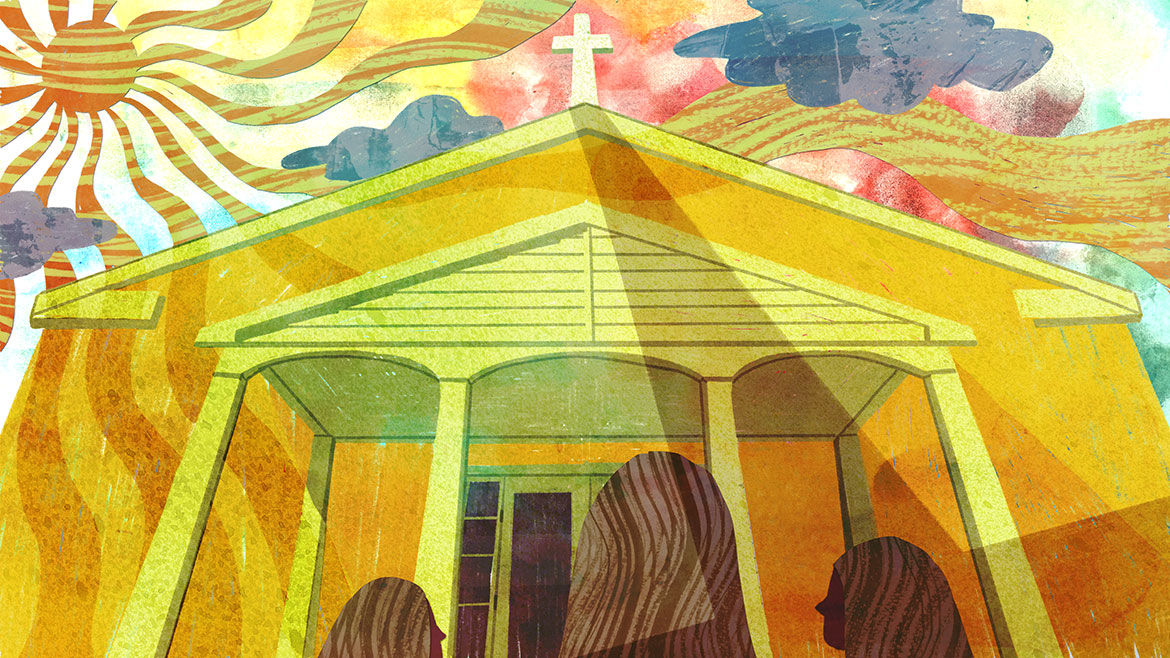 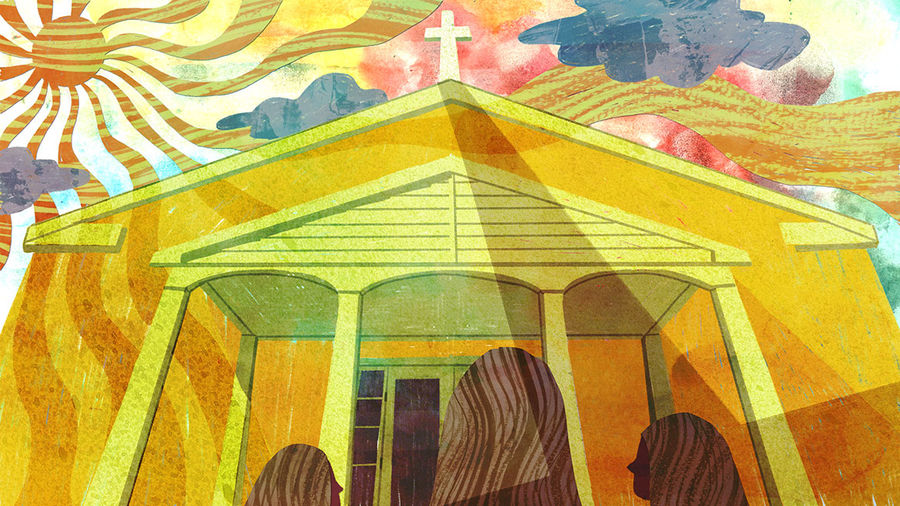 April says the people at church don’t talk to us because they’re motherfuckers. She says this without looking at me, her fists balled, the edge of her lip jammed between her teeth. It’s hot today, the dead center of summer when the season has lost its charm and everyone just wants to be inside by the air conditioner, but we’re outside on the porch, watching the driveway. I ask April what a motherfucker is and she won’t answer me. Lily shushes us both.

Nina Li Coomes’s essay is included in the anthology A Map Is Only One Story, forthcoming from Catapult in February 2020.

Between Parent and Child: A Recipe for Kodomo-Don

I call it 子供丼 (kodomo-don), because it is only egg over rice. Something about it is simple, one rank lower in maturity than an adult dish.

From the Abuse Survivor’s Workbook

“I do not tell him that sometimes when he touches my breasts I feel very sad.”

“A red dot blossoms on the screen. Eric presses the trigger on the joystick and his hand tremors. The countdown begins.”