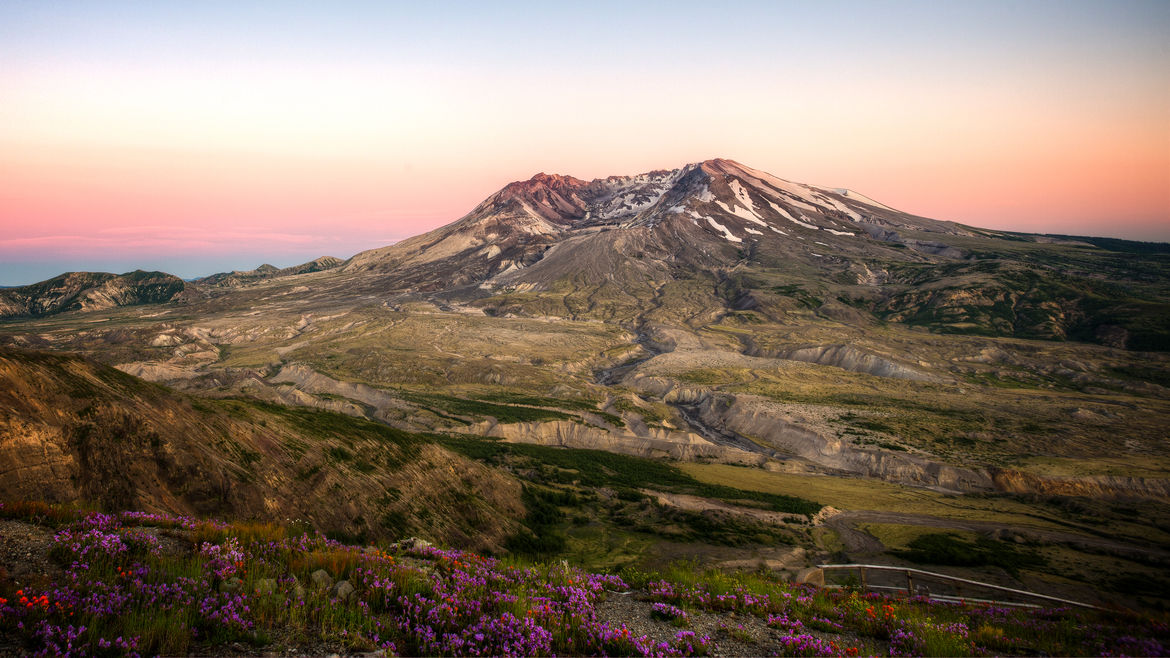 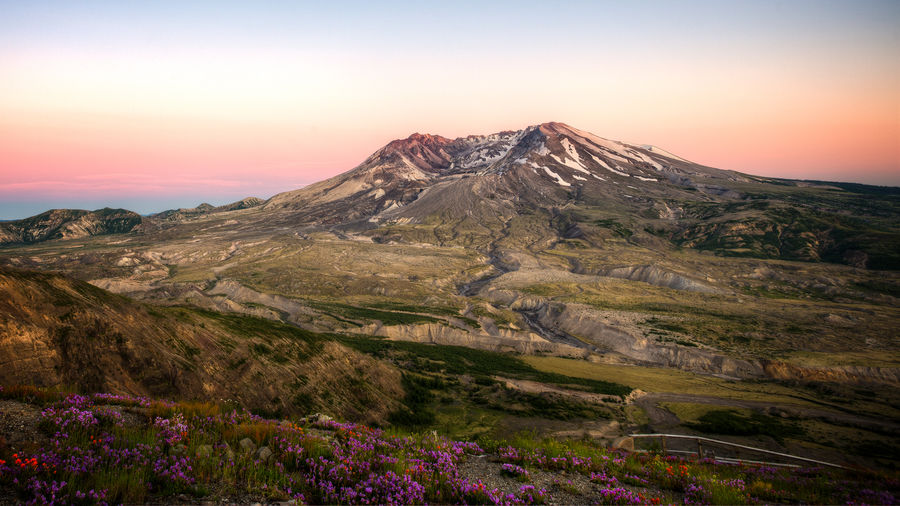 Eight US States Have an Official State Firearm
Paul Crenshaw

Nikki Brueggeman is a writer based in the Pacific Northwest. A child of the west coast, she writes about history, Blackness, with occasional wanderings into personal essays. She can be followed on Twitter @warriornikki.

Meeting MM: On Friendship and Disability in Japan

“Being disabled my entire life, I have yet to experience the kind of loss that MM must feel. To me, disability is the norm.”