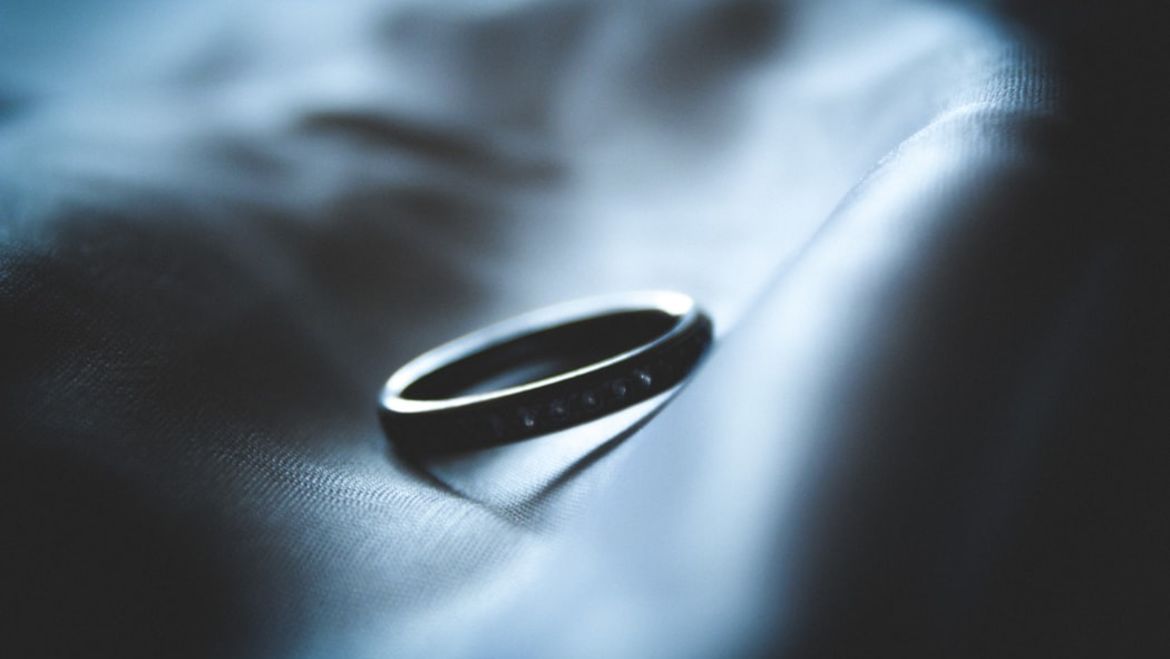 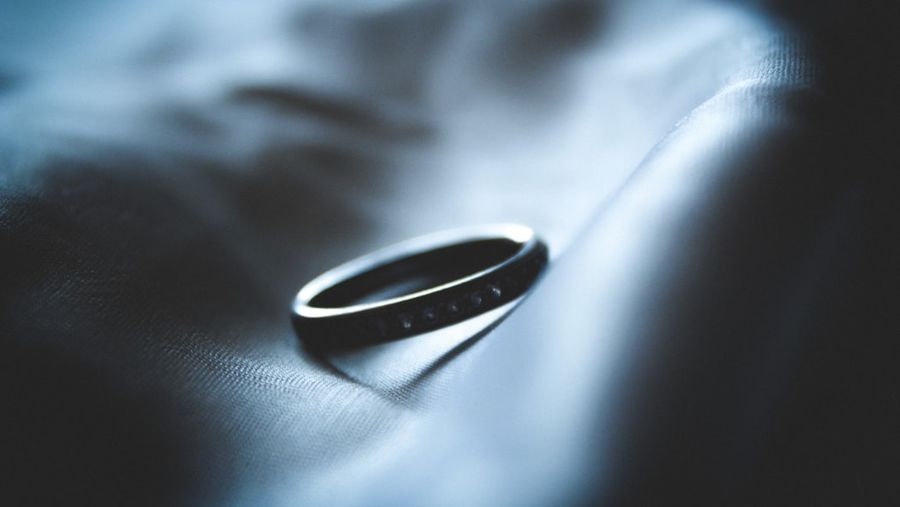 n the months leading up to my wedding last year, I found myself grappling with an internal dilemma. Magazines, family members, and targeted ads were telling me that bridehood was a time full of abundant joy and giddy celebration. And it was; waltzing around my studio apartment with my soon-to-be-husband trying out first dance songs, fielding song requests from old friends, thinking about how the important people in my life could have roles in the ceremony. But throughout it all, I struggled with a dawning sense of terror, a swill of anxiety that followed me around through busy preparations and happy well-wishing.