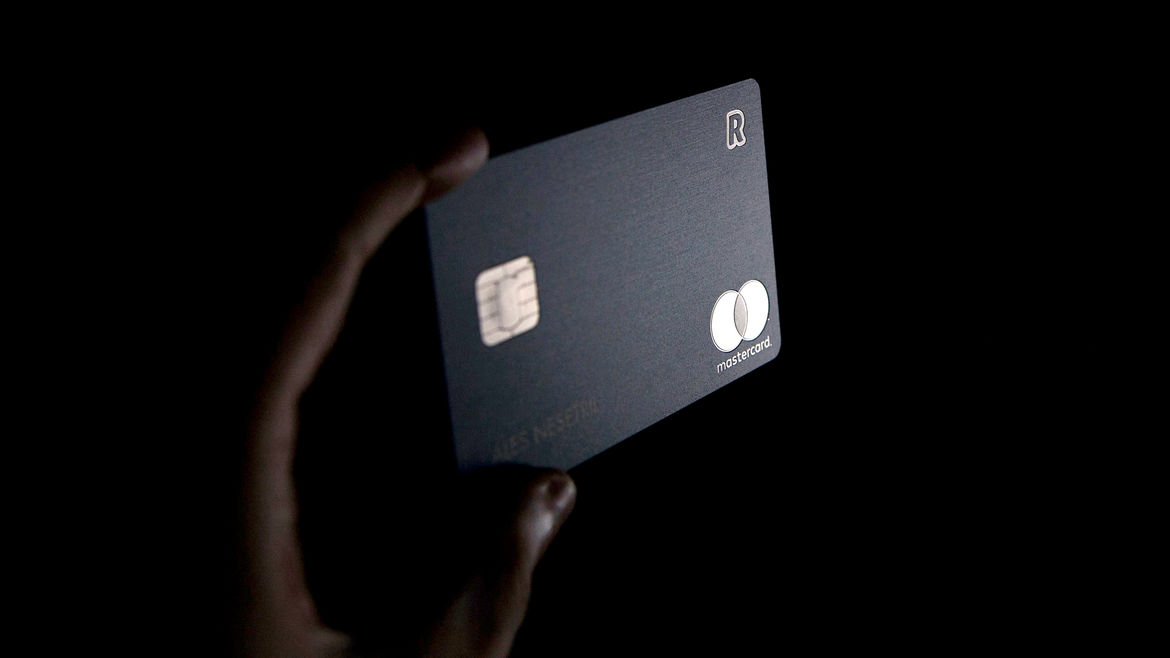 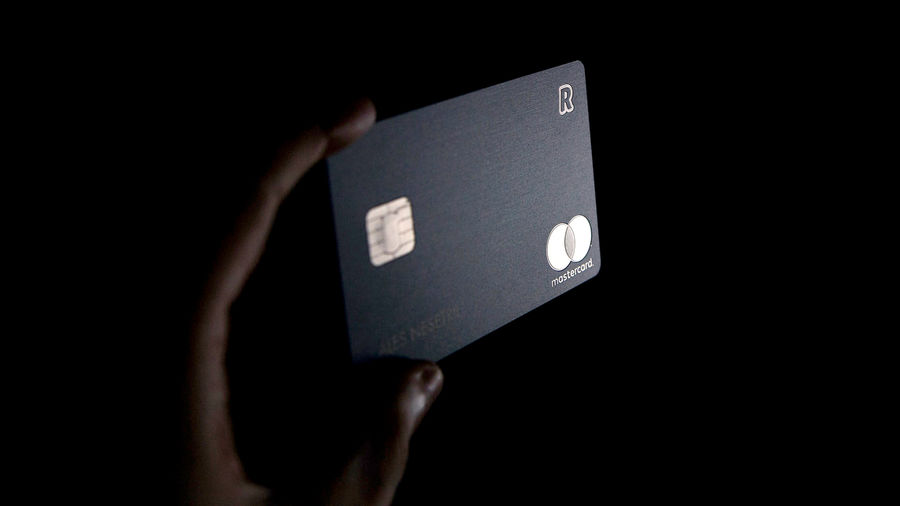 When the Moon Met the Tiger: Homecoming and Loss in Myanmar
Adam Karlin

I dug my hole trying to keep up with a social calendar I couldn’t afford, which is often what happens when you feel like you don’t belong on the social calendar to begin with.

You are making a rich man richer through interest!

What did you think would happen?

We were so proud of you.

clean yourself up, you look like a total mess ok, this is the happiest day of my life.

five dollars and one suitcaseWe were never hungry, but going to the doctor was a luxury. Delusions of grandeur,

too far out in Brooklyn,

noI can’t afford to do that

Elena Sheppard
Elena Sheppard is a writer from, and based in, New York City. Elena writing has been published in Vogue, the New York Times, Bomb Magazine, and more. She recently completed her MFA in non-fiction writing and is working on a book about the Cuban Revolution.
+ Follow