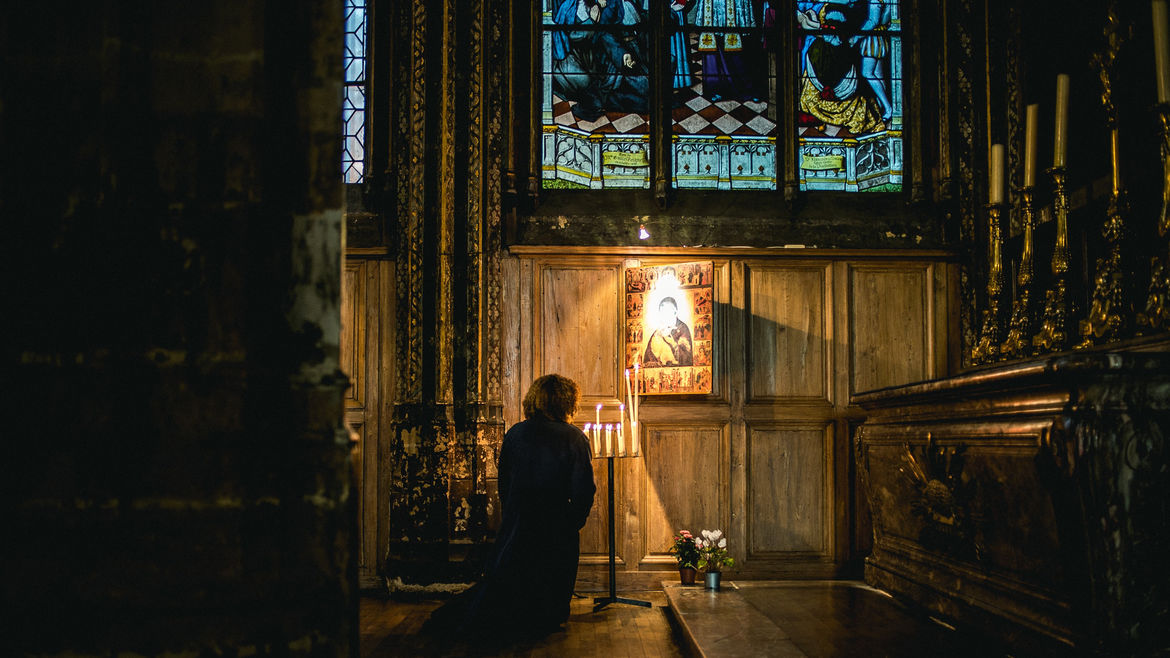 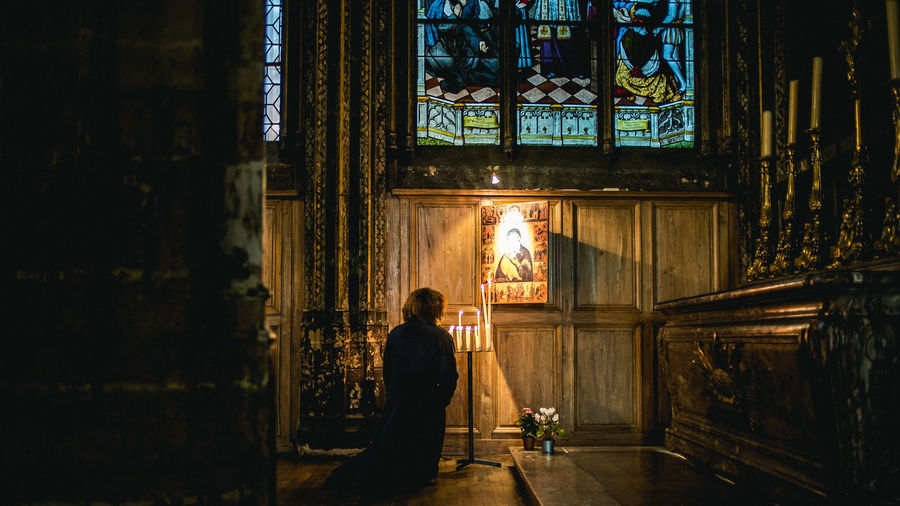 We Go to the Park to Go Somewhere Else: On Houston’s Green Havens
Bryan Washington

This is Rites of Passage, a monthly column by Tara Isabella Burton on faith, magic, and searching for meaning in mystical narratives.

I almost sold my soul, once, although I did not fully realize it at the time. I was twenty-five, and living outside Trieste, a mournful old Habsburg port city on the border between Italy and Slovenia. My life was falling apart, for reasons that were ostensibly romantic but in all honesty more spiritual. Brexit had just happened. Trump was about to. It felt like a good time to blow things up.

I am in no way related to Sir Richard Francis Burton, but this he refused to believe.)

If I only do this, then this will happen

The odd thing about becoming a maenad—as opposed to making a Faustian bargain, say—is that you’re not risking your soul for anything concrete. You’re not asking for riches or worldly power or for one specific person to love you. You’re risking your soul to feel something, to feel the certainty that the world is enchanted, to know that magic exists at all.

I sacrificed all of myself. I emptied myself out. I hit bottom, in a thousand different ways, and got what I wanted, in a thousand more, and then, somewhere in the middle of my seeking a vague and generic sense of Poetry, I found a specific one.

An ass! Blessed are those who have not seen and believe.