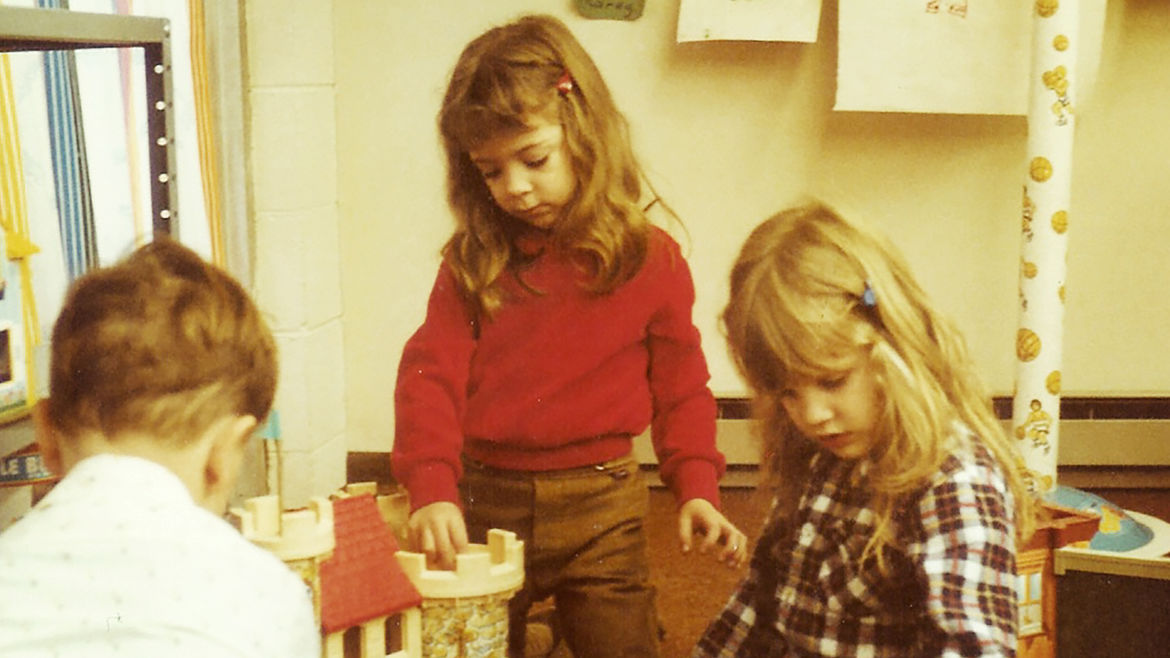 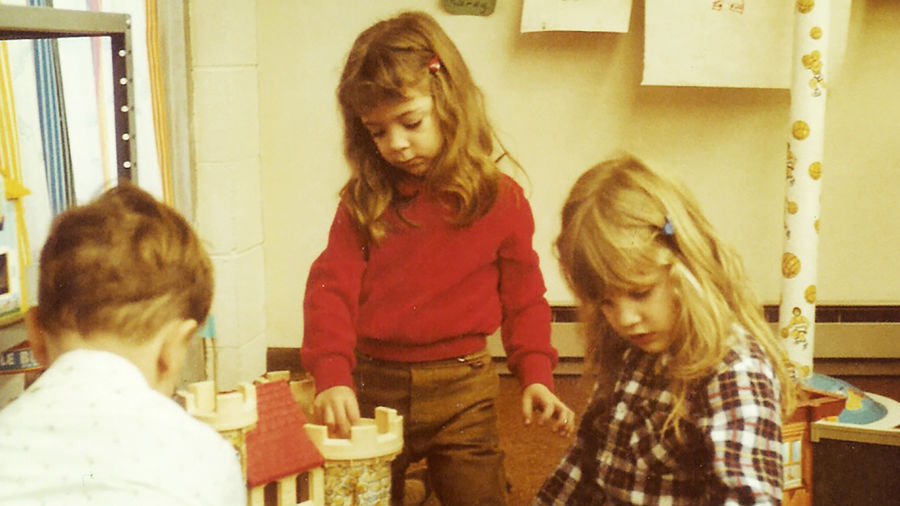 When the Body Breaks Its Silence
Rachel Klein

I Am Partially Deaf and I Write to Be Heard

Why can’t the abled world fit into our world?

But unlike the birthmark, which disappeared, fading after a few years, my hearing difference is with me for life.

Richard III, A Christmas Carol, A Separate Peace, To Kill a Mockingbird, The Curious Incident of the Dog in the Nighttime, Geek Love, Of Mice and Men, One Flew Over the Cuckoo’s Nest . . .

A Separate Peace,Of Mice and MenTo Kill a Mockingbird

Me Without You, Wonder, Midsommar. Midsommar

Is it true Deaf people are often late?

That’s going to be beautifulThat’s such an important story.

My story, like ASL, is a language I am still trying to master, to make sense of and re-claim after it has been told by so many people who were not me.

to survive and thrive

You would never know

Alison Stine
Alison Stine is a writer and journalist in Appalachia. Her debut novel ROAD OUT OF WINTER was published by MIRA Books in September, 2020. Her work has appeared in The New York Times, The Kenyon Review, and more
+ Follow