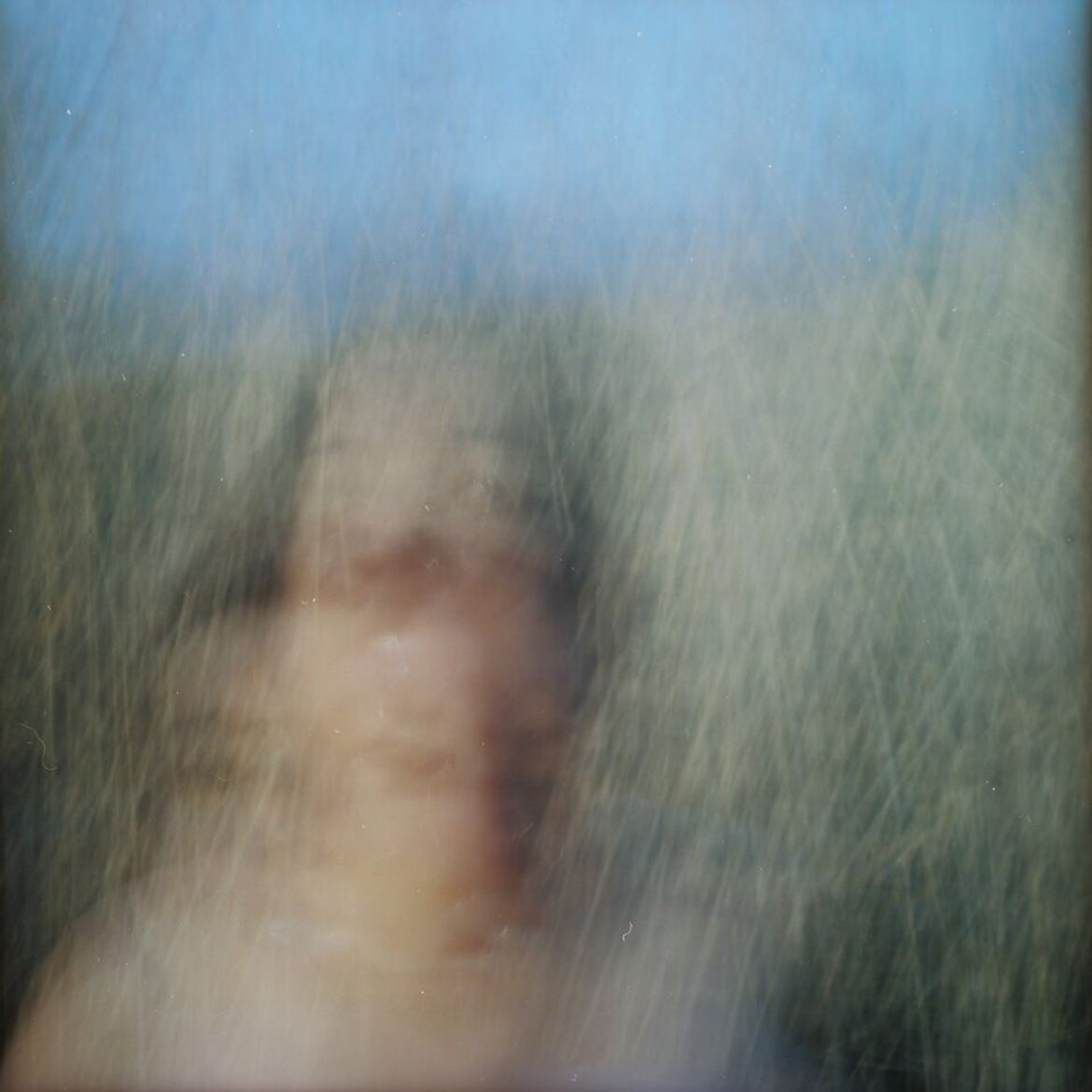 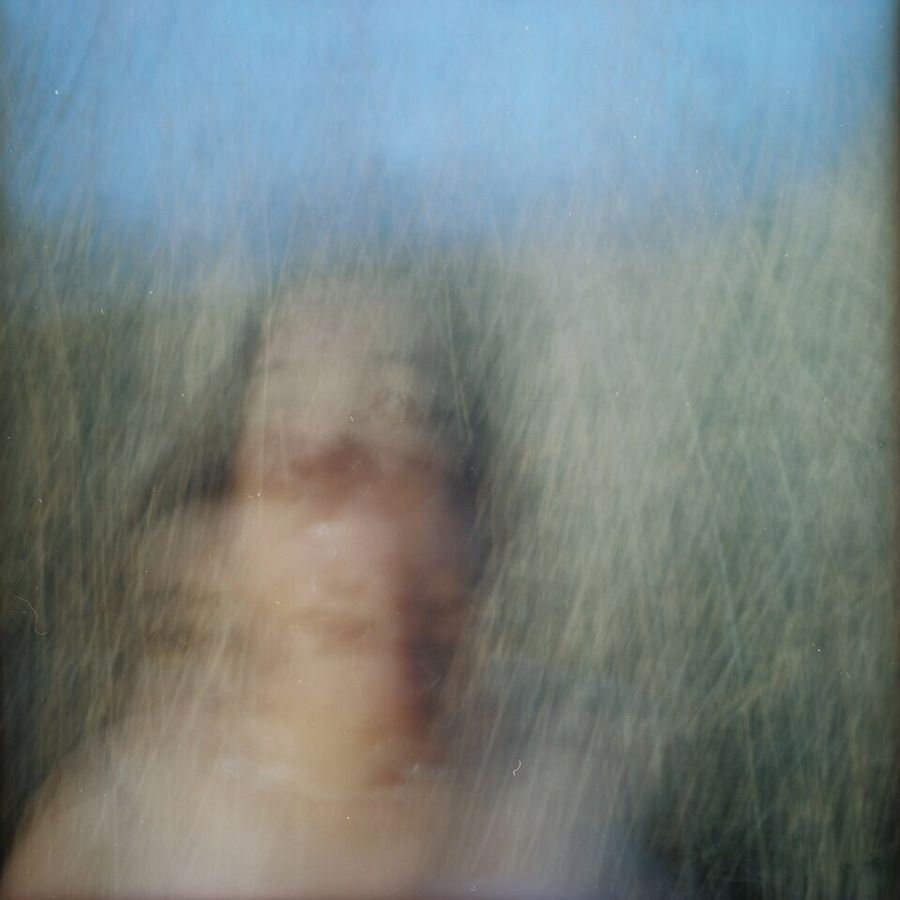 My Body, My Story
Karissa Chen

Comparison is the thief of joy

no power, no control.

Genevieve Hudson is the author of the story collection Pretend We Live Here,  A Little in Love with Everyone and the forthcoming novel Boys of Alabama. Her writing has been supported by the Fulbright Program, Caldera Arts, the MacDowell Colony, and the Vermont Studio Center.  @genhudson

“The healer’s home is a genuine trailer and sure as shit there’s the letters J-E-S-U-S graffiti-ed in red right across it.”