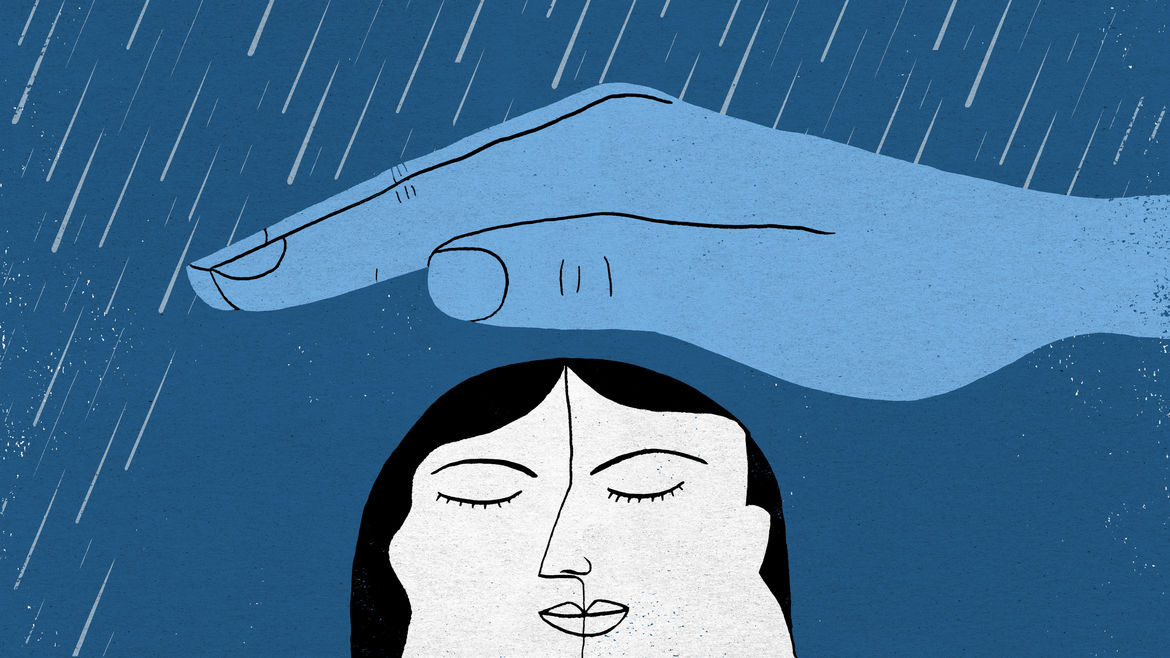 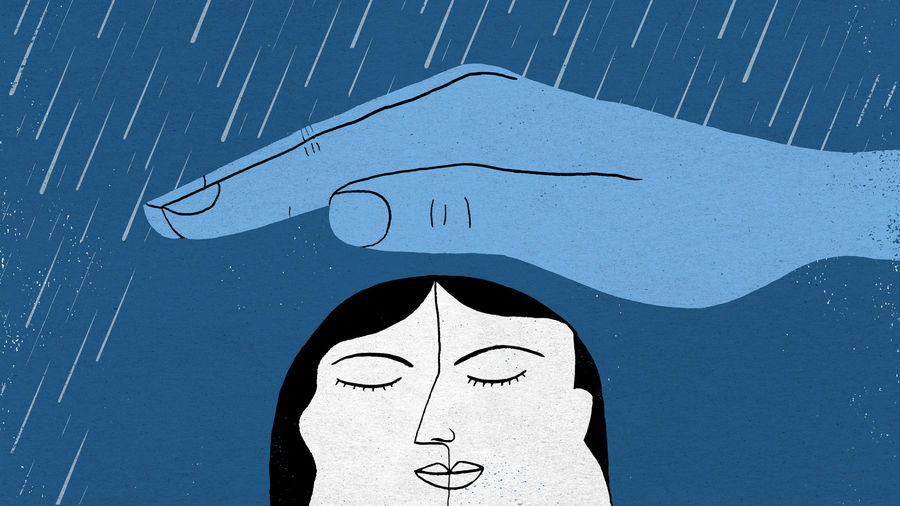 Illustration by Hanna Barczyk for Catapult

Veronica is a freelance entertainment and culture writer with previous pieces appearing on Slate, Playboy, Teen Vogue, Self Magazine, Paper Magazine, and others.