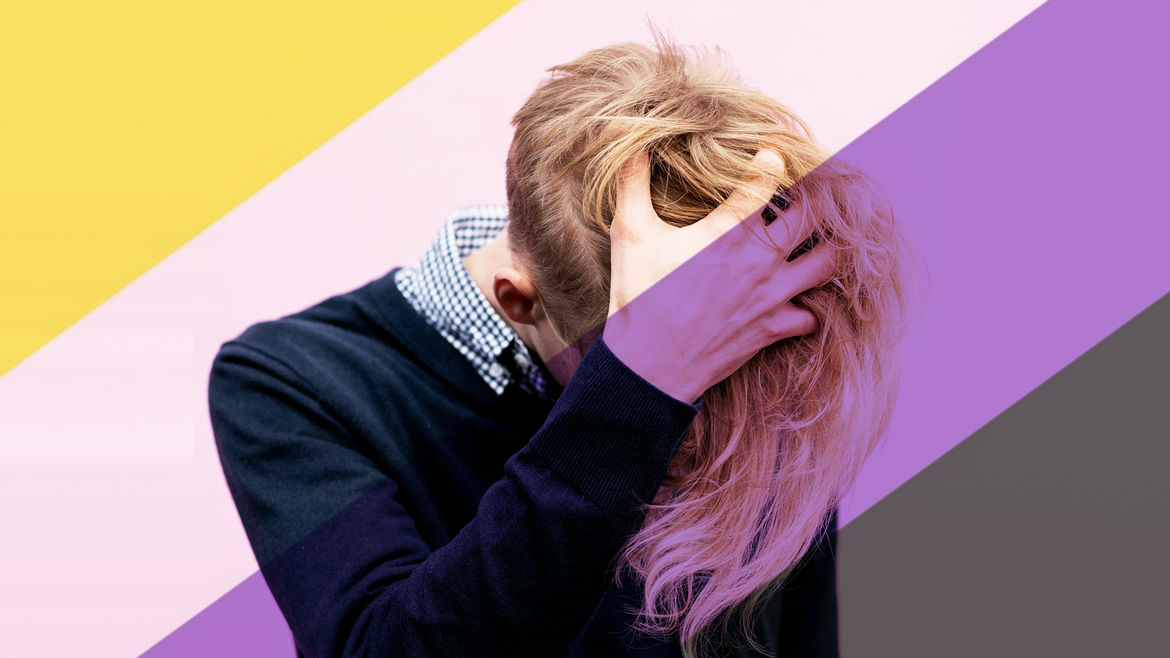 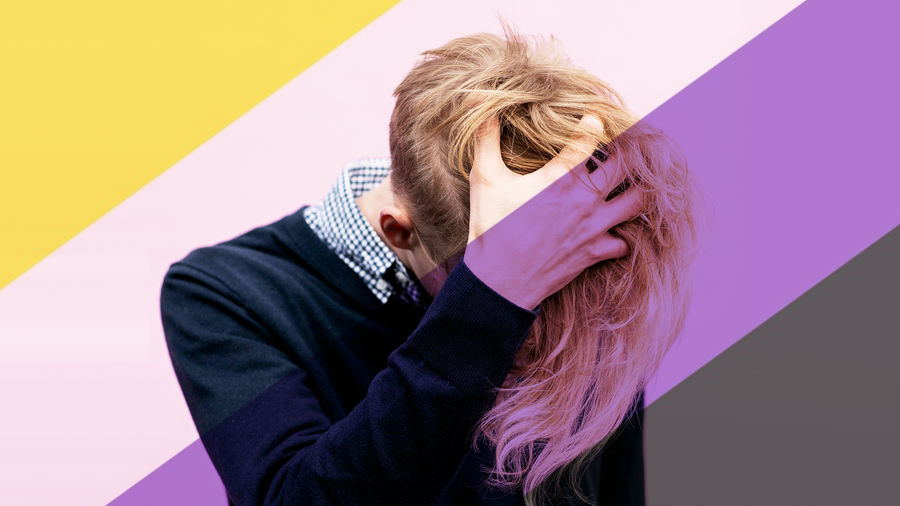 Why I Don’t Call My Child a Miracle
Teri Vlassopoulos

Alex Nolos is a Brooklyn-based writer and editor specializing in content for the LGBTQIA+/queer community. He is currently a publishing intern for Restless Books, an independent non-profit publisher that specializes in works in translation.

Alex graduated from Marymount Manhattan college in 2018 with a Bachelor's degree in English and World Literatures and is a member of the Sigma Tau Delta International Honors Society.

Of Course By Now You Know This Story

“I am angry that words are never just words.”