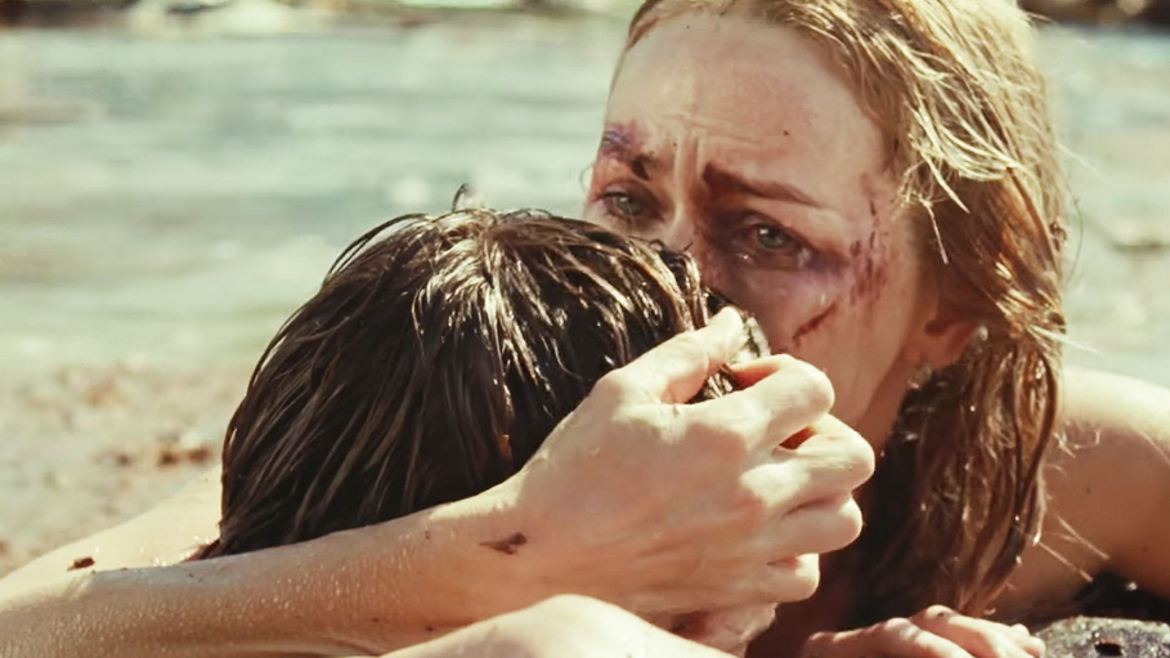 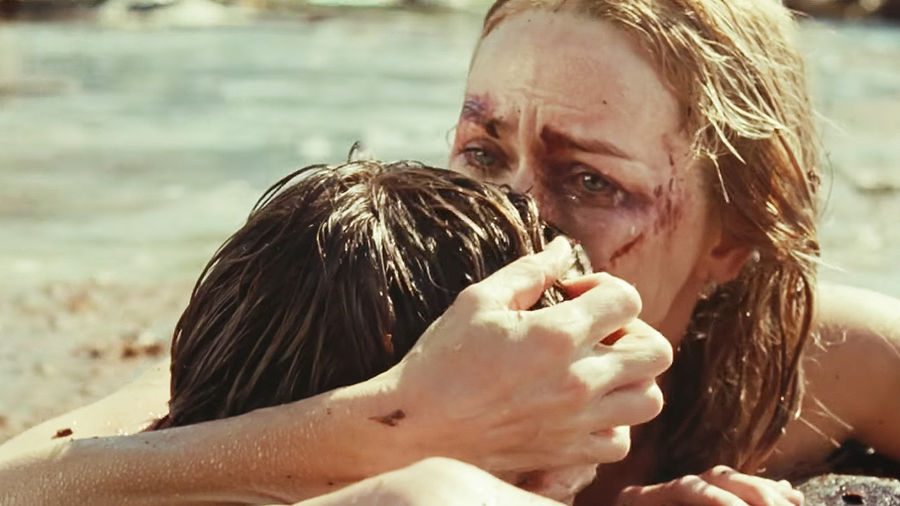 1. How to Survive a Disaster Movie

Parable of the Sower

Princess Mononoke Nausicaaof the Valley of the Wind

Wong Kar-wai’s films showed me how to navigate that liminal space between tenderness and loneliness, connection and alienation, East and West.

Detangling the Myth of Colorblindness in ‘Cinderella’

What is lost in a story that chooses to make Brandy a princess and Whitney Houston a fairy godmother despite their Blackness, not because of it?