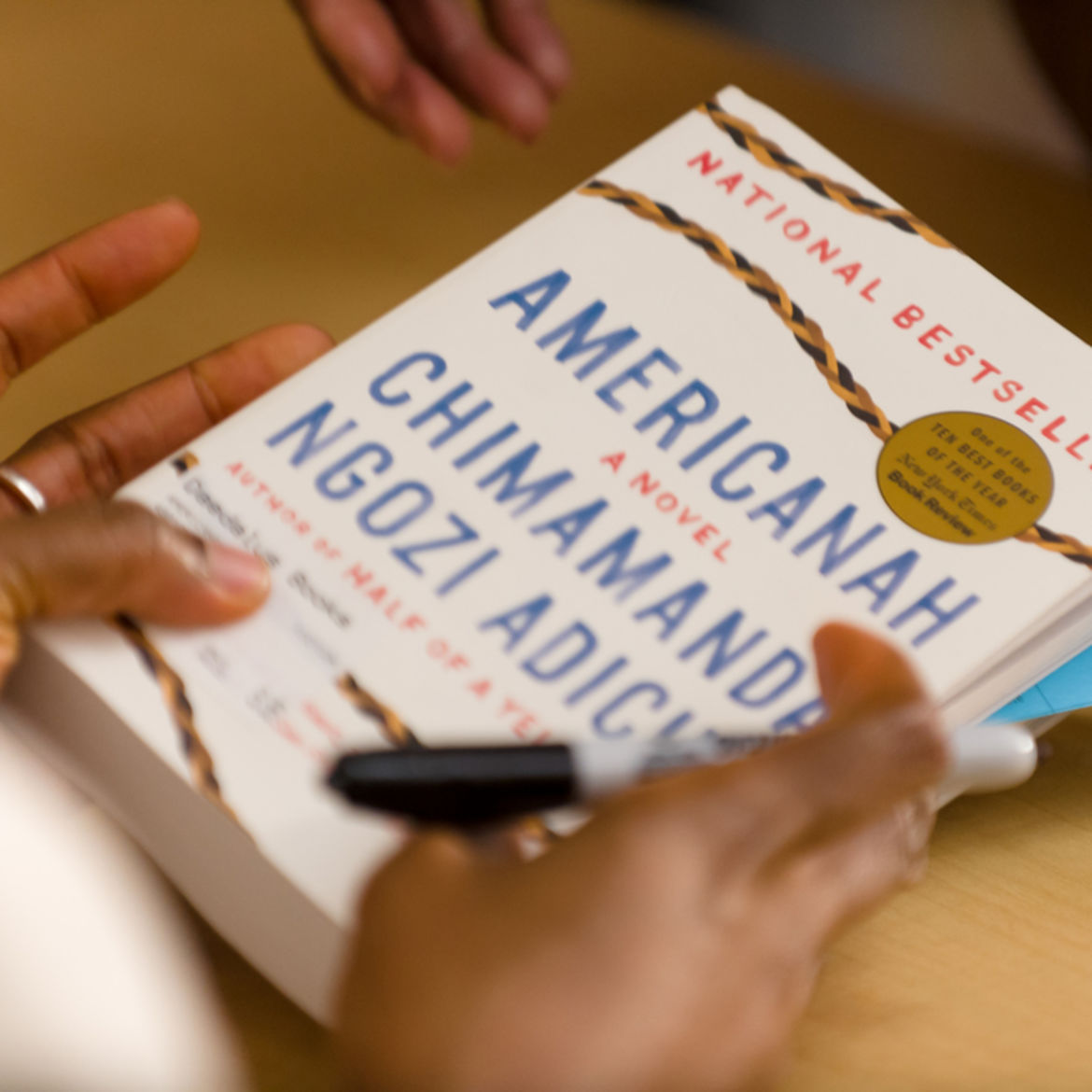 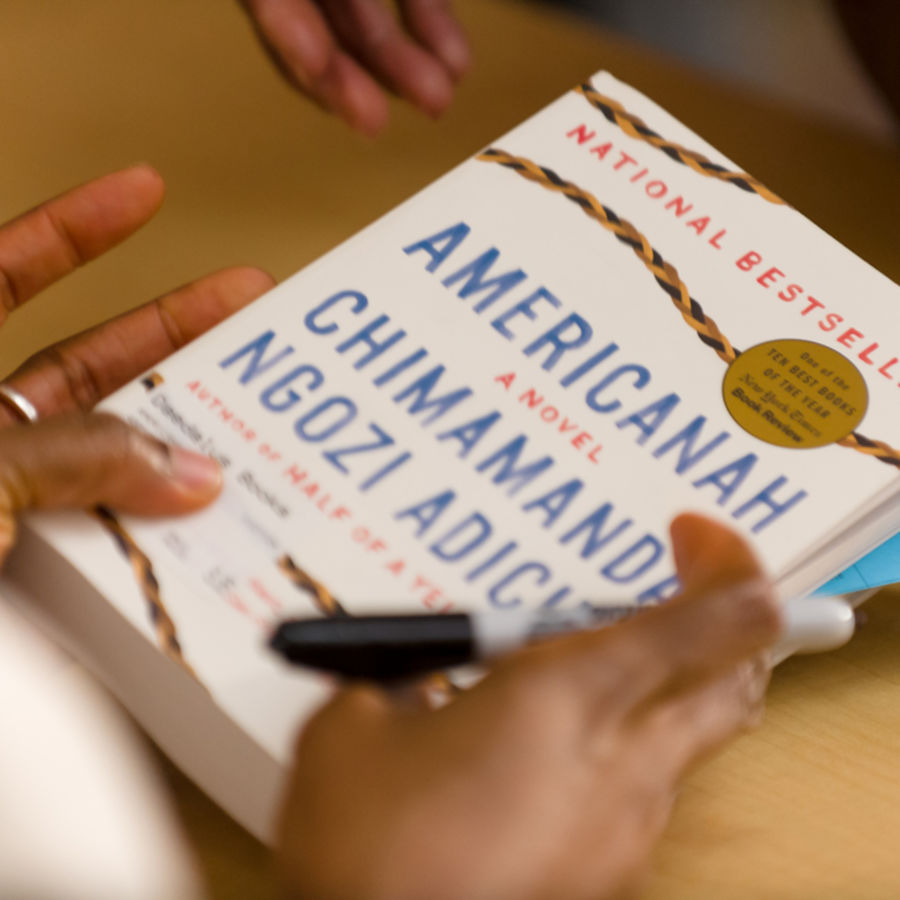 How She Did It: On Penelope Fitzgerald, Writing, and Women at Work
Lynn Steger Strong
Things | Books

You cooked for them?

Who do you want to seeWhich organization are you representing? You don’t have any identification?

You did such a good job.

You are really beautiful for a dark-skinned girl

I forget but I don’t forgive

Is there anything you want to talk about? Maybe something you’ve wanted to ask me?Ekaaro

Why did you decide to move to NigeriaWow you’re still here,

You are really a Nigerian now

Maryam Kazeem is a Nigerian​ ​American writer and producer based in Lagos. Her writing has appeared in publications including Vogue Italia, Okayafrica, Brittle Paper and Another Gaze. She was a 2017 Callaloo Fellow in non-fiction writing. You can read more of her thoughts about living in Lagos on her Tinyletter.