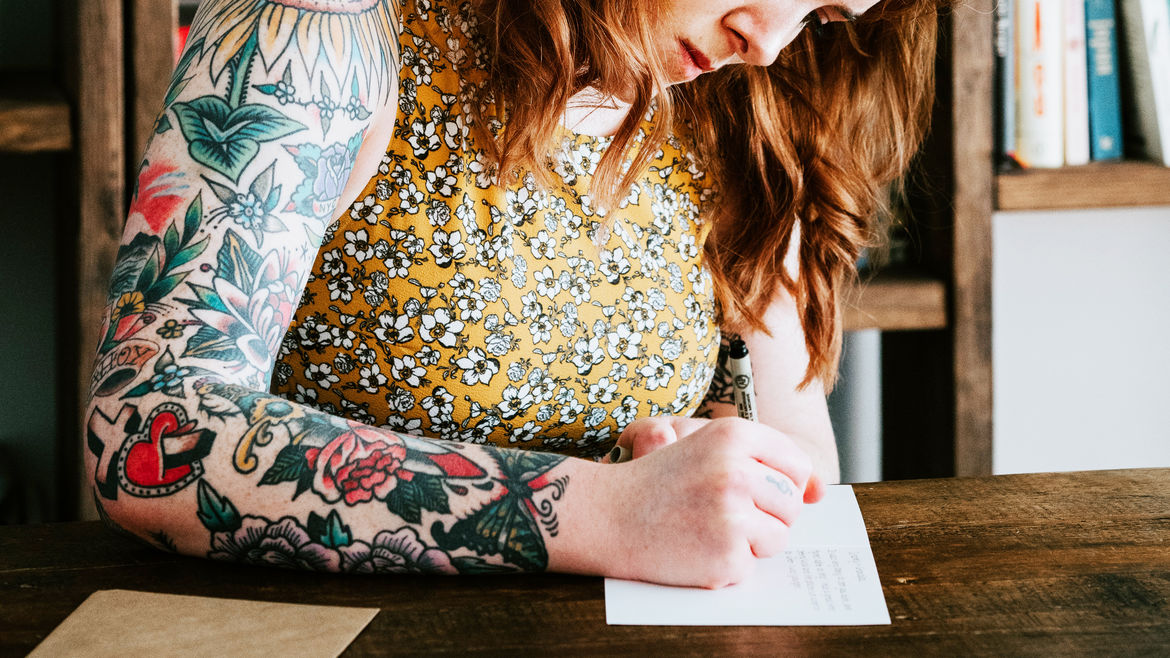 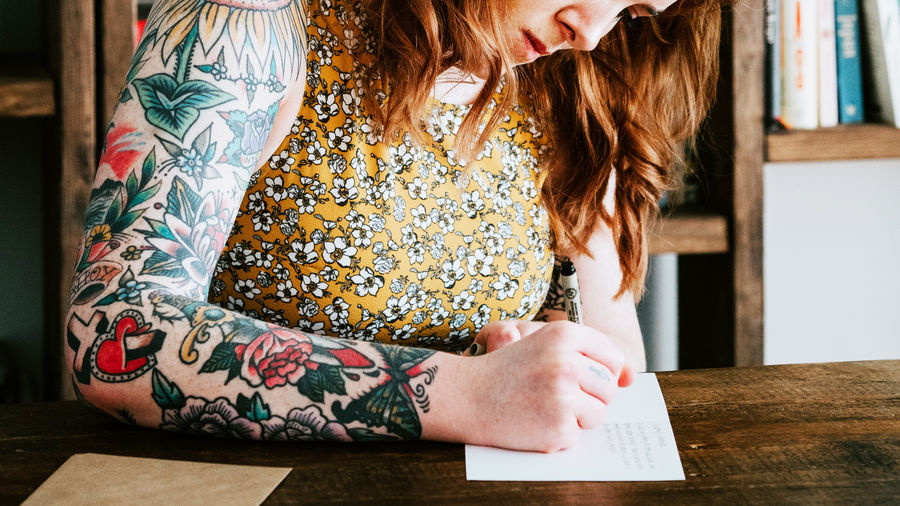 Writers, take note: A submission says, please pick me, I’ll be waiting. A pitch says, catch me or you’ll miss the ball.

Laura is teaching a six-week online bootcamp at Catapult on pitching! Take a look and sign up here.

One of the things I liked about graduate school is that I had plenty of time to have a job. Multiple jobs, actually: I bartended, I assistant-taught, I worked as an administrative assistant. The loans I’d taken out for tuition—about $20,000—already loomed, and I was determined not to take out additional loans for living expenses, as many of my peers did. What I mean to say seems best served by proper nouns: I received my MFA from Columbia University’s School of The Arts, one of the most expensive MFA programs in the country, in New York City, similarly overpriced. Columbia’s MFA tuition clocked in at about $45,000 a year from 2006-2008. I studied poetry.

Is this guy about to pull a gun on me?

please pick me, I’ll be waitingcatch me or you’ll miss the ballprofessional

Laura Goode will teach her 6-Week Online Bootcamp: How to Pitch Anything at Catapult starting on September 27th.

Laura Goode is the author of a collection of poems, Become a Name (Fathom Books, 2016), and a novel for young adults, Sister Mischief (Candlewick Press, 2011) which was a 2012 Best of the Bay pick by the San Francisco Bay Guardian and a selection of two ALA honor lists. She co- wrote and produced the feature film Farah Goes Bang. Her nonfiction has appeared in BuzzFeed, Longreads, ELLE, Refinery29, New Republic, New York Magazine, Fusion, The Rumpus, Los Angeles Review of Books, The Believer: Logger, IndieWire, and Bright Ideas, where she is a contributing editor.