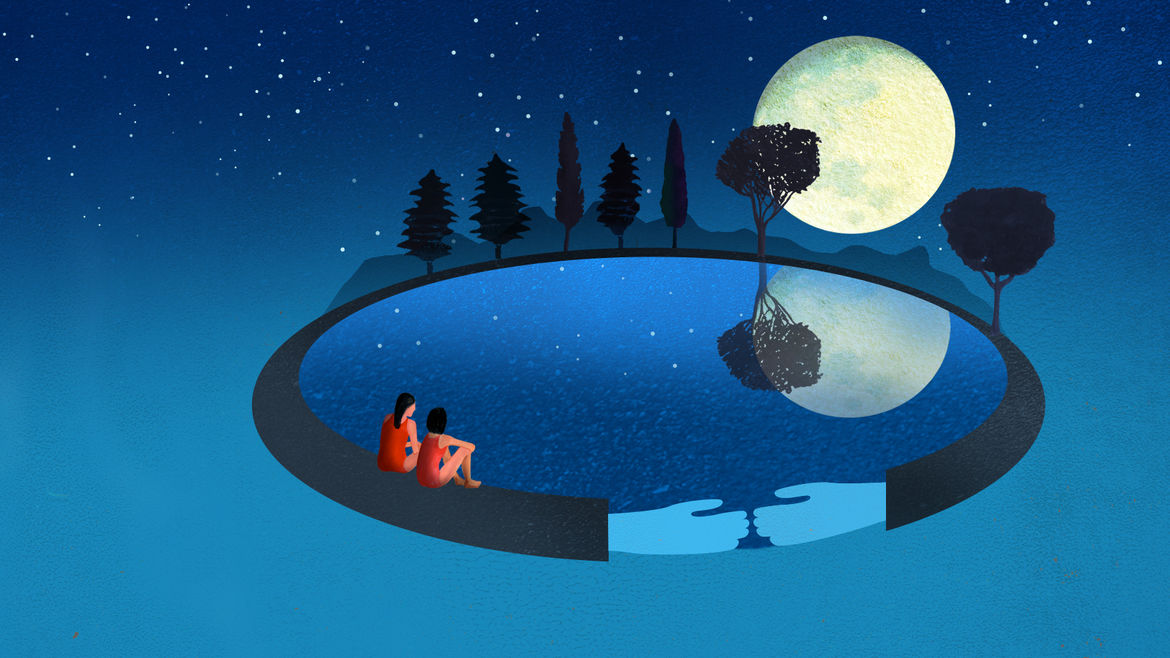 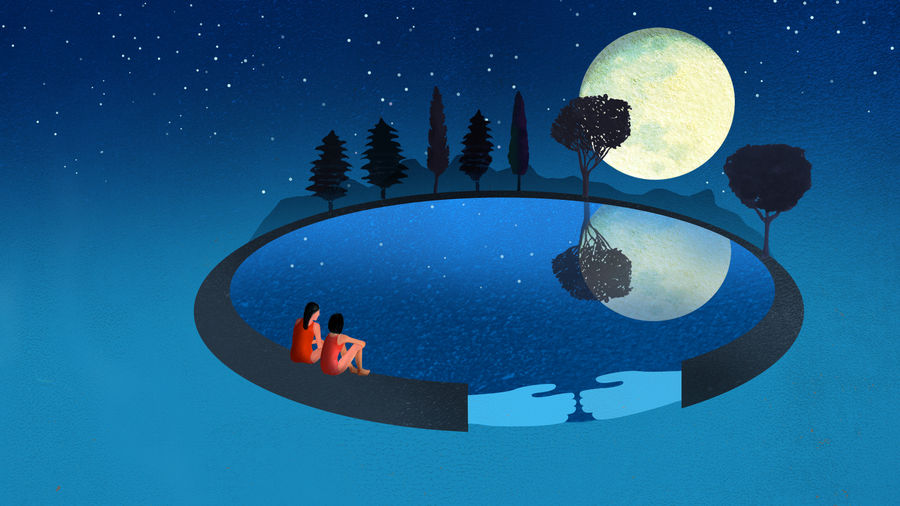 How to Move Through the Dark

The day the women left, Clary followed her mother to the water’s edge. She would’ve followed her under, too, if the other daughters hadn’t been there to hold her back.

Clary and Ruby sat on the roof of Clary’s adobe house in Albuquerque and watched the hot air balloons rise over the city the way they did every October, bright orange and blue and pink against a sunset you wouldn’t believe. It had been six months since their mothers left. All at once and without warning, every woman of a certain age, some mothers, some not, had picked up and walked to the nearest body of water.

I hope the water is warm where you are, I know how much you hate the cold.

The cat is dead, I buried her in the backyard, but the neighborhood dogs dug her up.

goodnight, sweet dreams, see you in the morning

Debbie Vance's fiction has appeared in The Masters Review, Black Warrior Review, Crazyhorse, and elsewhere. She has an MFA from Colorado State University and is at work on a collection of stories.

“She was telling her daughter about the period in her life when she killed cats.”