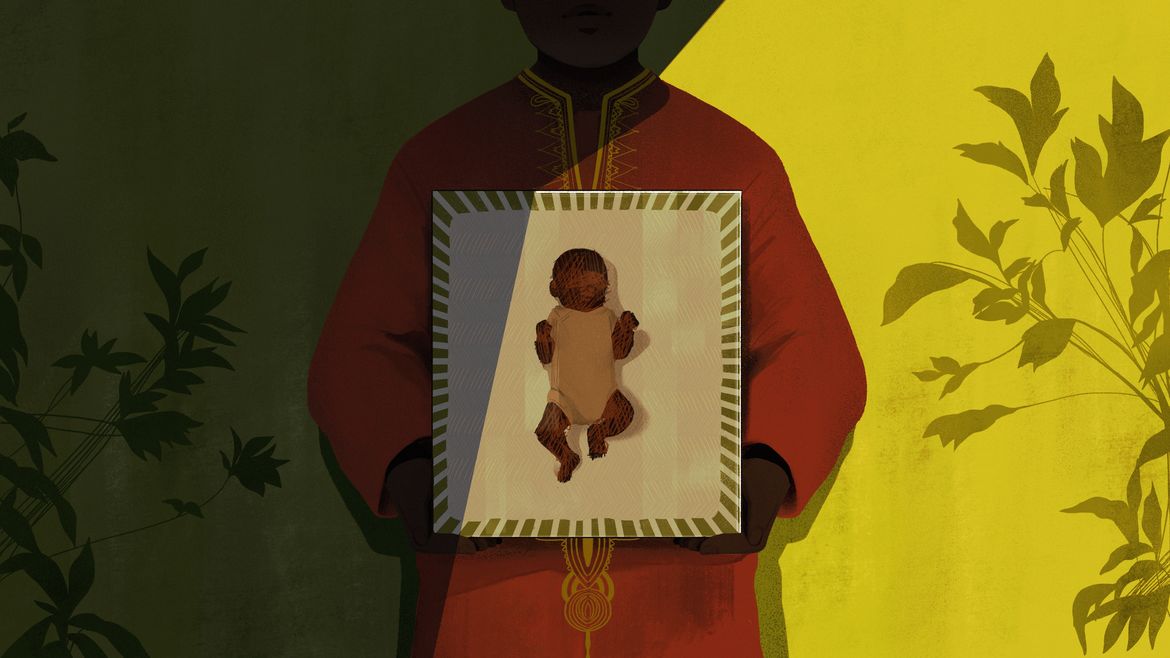 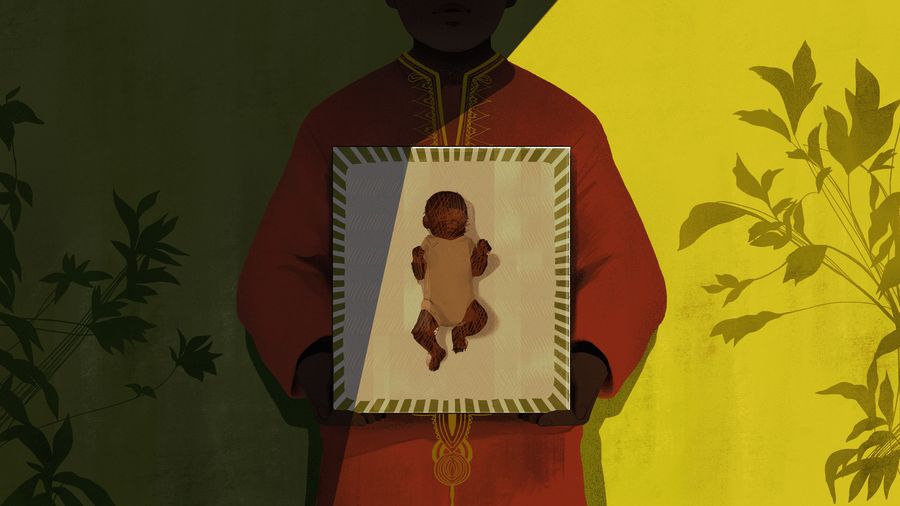 Art by Claudine Aranza for Catapult

I wonder a lot about you. Like what your name would have been if you stayed, at least a week or two until your naming ceremony was done.

Howard Meh-Buh is a PhD student of Microbiology at UB Cameroon. His works have been published on Aerodrome, The Africa Report, Bakwa Magazine, The Kalahari Review, Brittle Paper, and Catapult; As well as anthologies such as Selves, Love Stories from Africa, and forthcoming in others. He was a participant of the Literary Exchange Program for creative nonfiction between Cameroon and Nigeria, organized by Bakwa magazine, Saraba magazine, Goethe Institutes Nigeria and Cameroon. He's a staff writer for Bakwa Magazine, and was on the Miles Morland scolarship shortlist 2018 for his novel in progress.