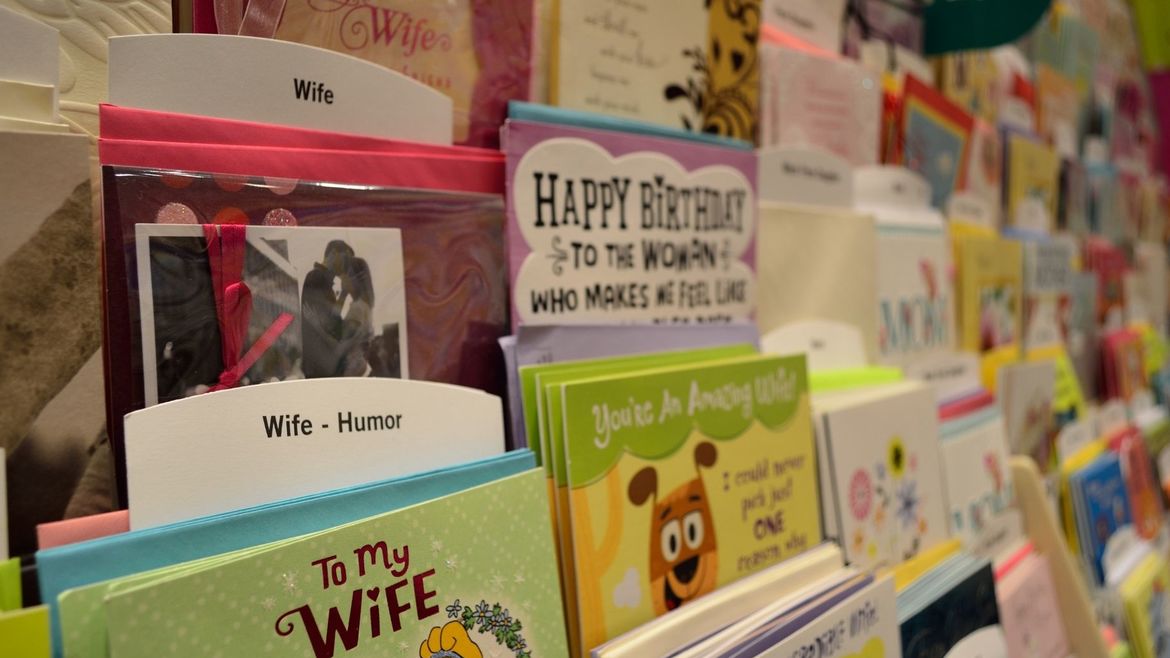 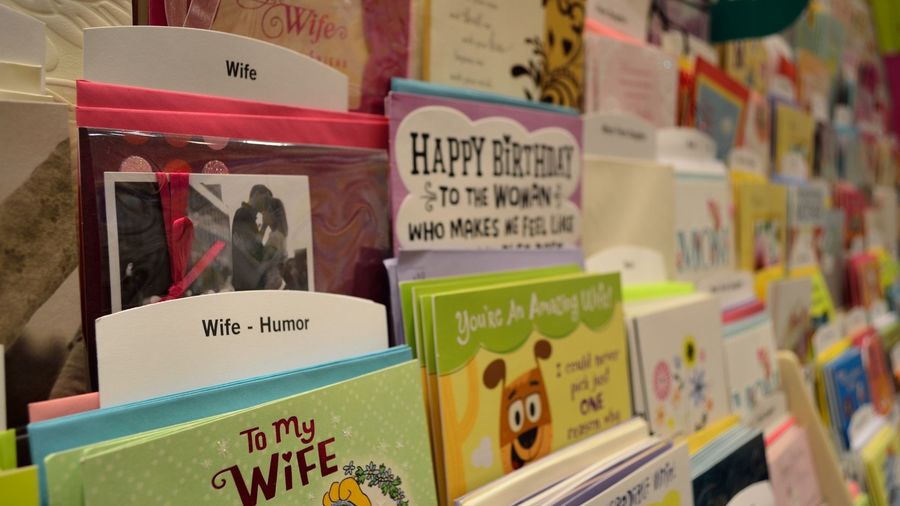 How to Love in English

If one loved in the Indian provinces, one could only love in English, with “I love you.”

Letters from a Father to his Daughter—

Sumana Roy is the author of How I became a Tree, a work of nonfiction, Missing: A Novel, Out of Syllabus: Poems, and My Mother’s Lover and Other Stories, a collection of short stories.

What to Do with Self-Hate: A Comic

Try to give it to a stranger. Try to feed it to the dog. Marry it.

I Faced My Phobia of Elevators By Facing My Past

Whenever I got into an elevator with other people, I wondered if they could save me if I were dying in there. Like my mother or my father, I needed them—but they could let me down.