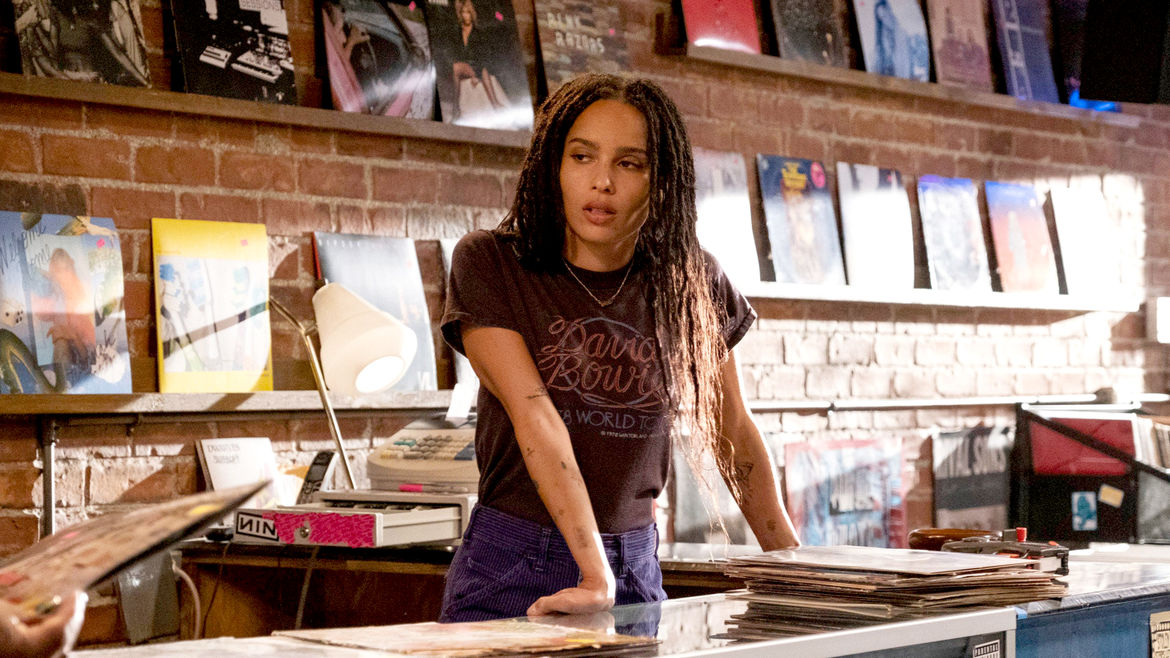 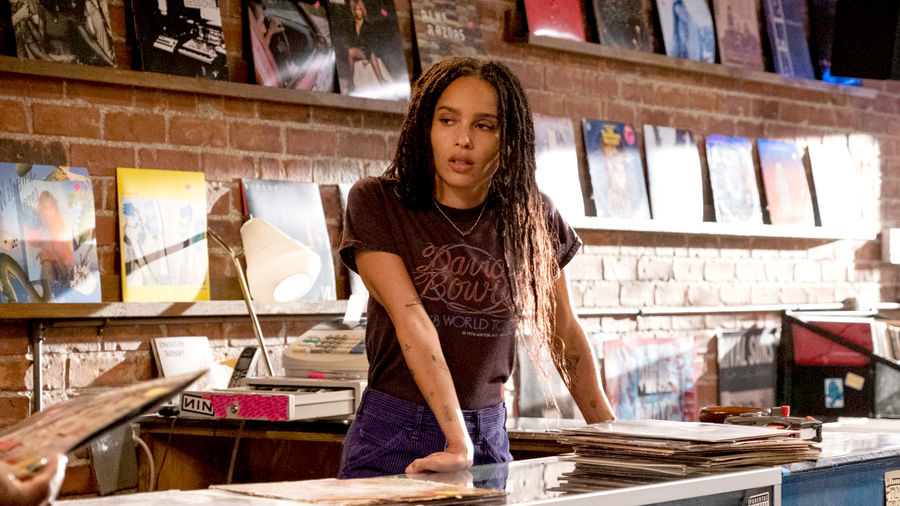 To All the Messy Girls I’ve Loved Before
Brittany K. Allen

Living in Translation, or Why I Love Daffodils, an Unpopular Postcolonial Flower
Aruni Kashyap

Goodbye to All That Sex and the City
Brittany K. Allen
Culture | Columns | Unscrewing The Oreo

This is Unscrewing the Oreo, a column by Brittany K. Allen that asks: How do you hold space for loving and critiquing art that was never made for you?

what do we do with the art of ignoble men?

How Did Chop Suey Become a Staple of Chinese American Cuisine?

Shakespeare’s ‘Twelfth Night’ Taught Me About Being a Twin

For me and my twin, the surprise was not our matching tumors, but that hers was malignant and mine was benign.