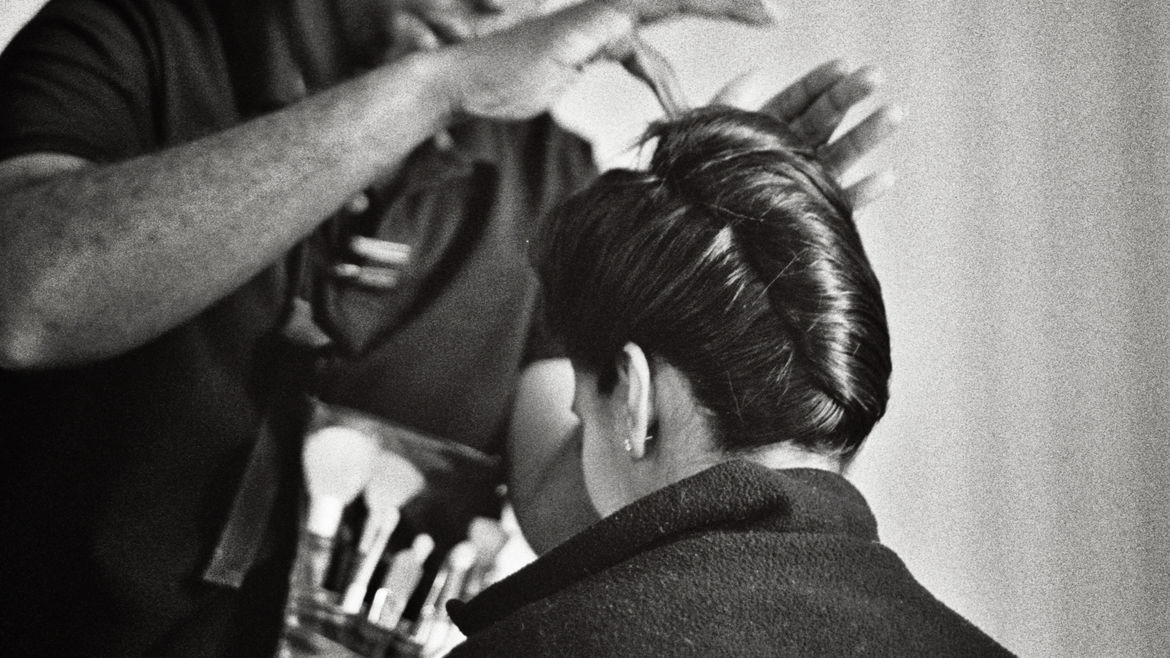 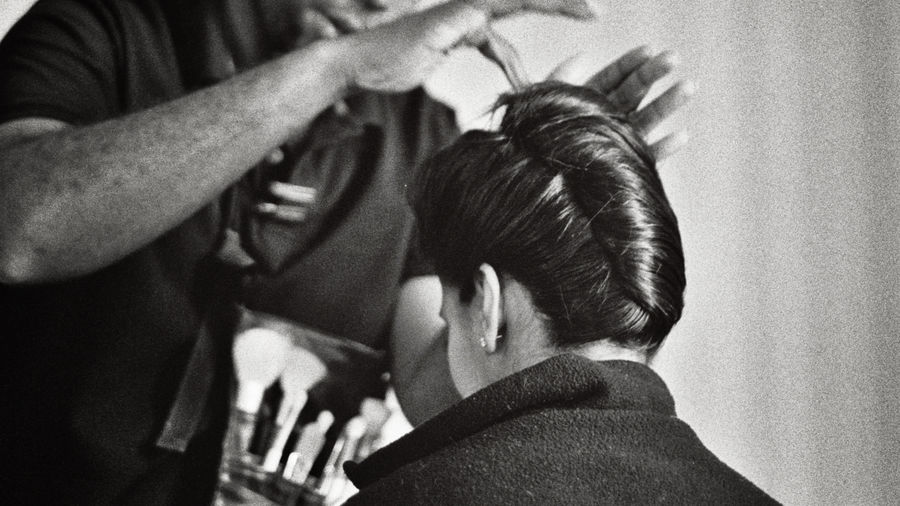 I Traded My Image for Money, Now I Want It Back
Katiy Heath
Columns | Focus Group Archives