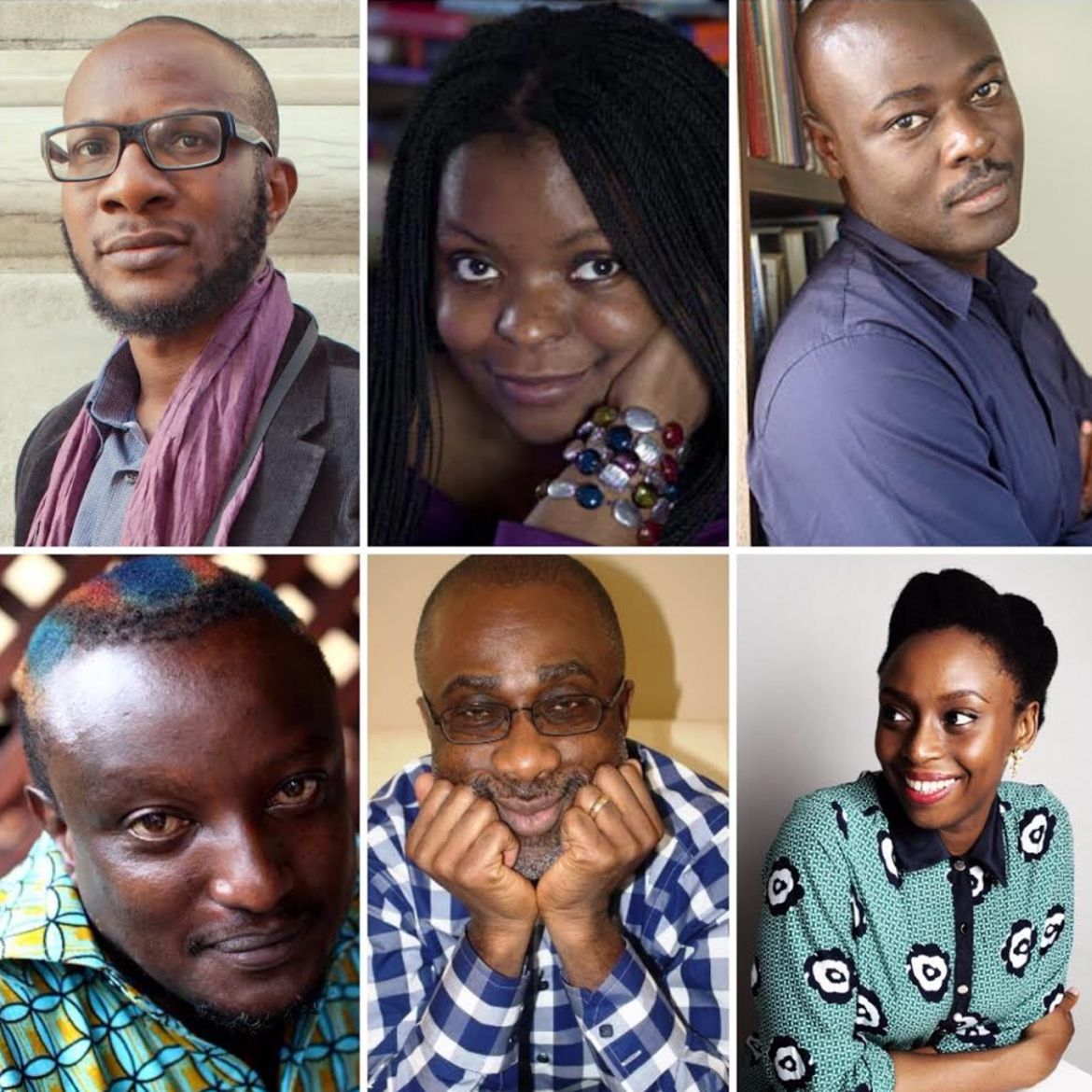 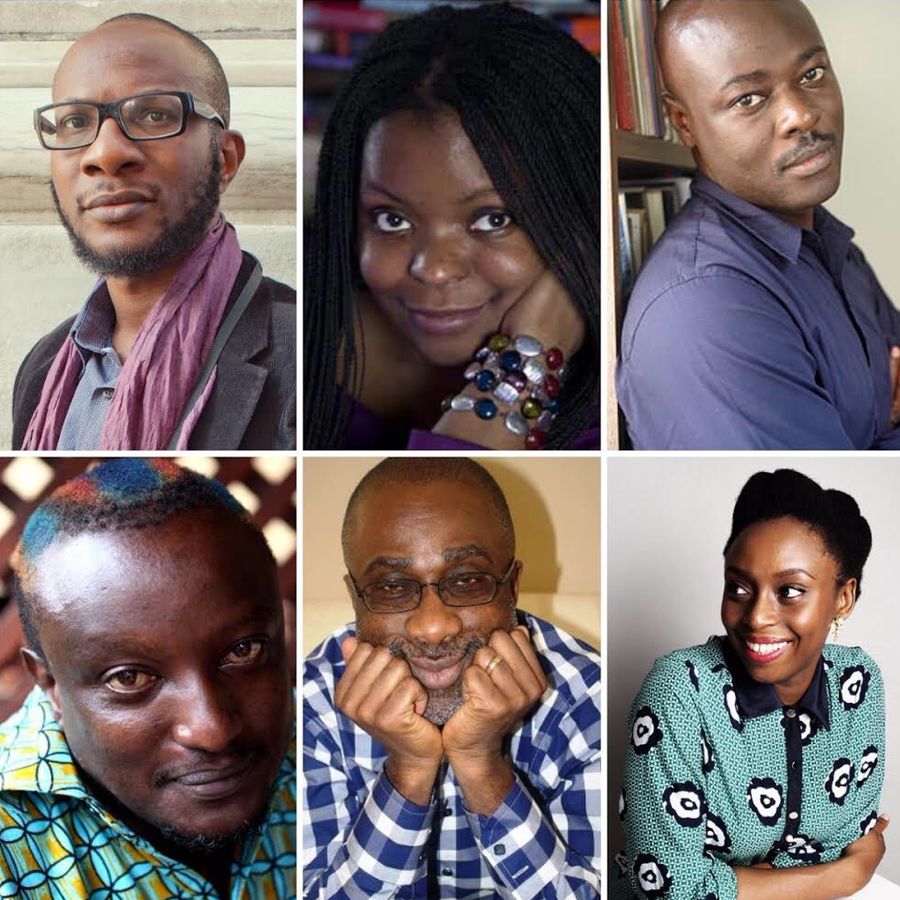 Shocked Quartz: Traveling with a Chronic Illness
John Cotter
Places | On The Road

How to Gossip about African Writing in Geneva

Meeting a fellow writer you admire in search of approval and permission.

The lust to meet authors ranks low, I think, on the roll of holy appetites; but it is an authentic pang.

The Bridges of Madison County

I should have been surprised to find that I wasn’t down on the hooked rug supplicating at his feet . . . I had come, you see, to submit myself for candidacy as nothing less than E. I. Lonoff’s spiritual son, to petition for his moral sponsorship and to win, if I could, the magical protection of his advocacy and his love.

Oris Aigbokhaevbolo is a writer, essayist, and film critic. As music writer, he won the 2015 All Africa Music Award for Journalism.

Oris was writer-in-residence at the island of Sylt,Germany in 2016, and has had his creative nonfiction, reportage, and reviews published by Chimurenga, the Africa Report, This is Africa, and the Guardian UK. He lives in Lagos and is West African editor at Music in Africa.

Eight US States Have an Official State Firearm

The state bird of Alabama is the yellowhammer, and the state game bird is the turkey. One bird for beauty, and one to blow up.