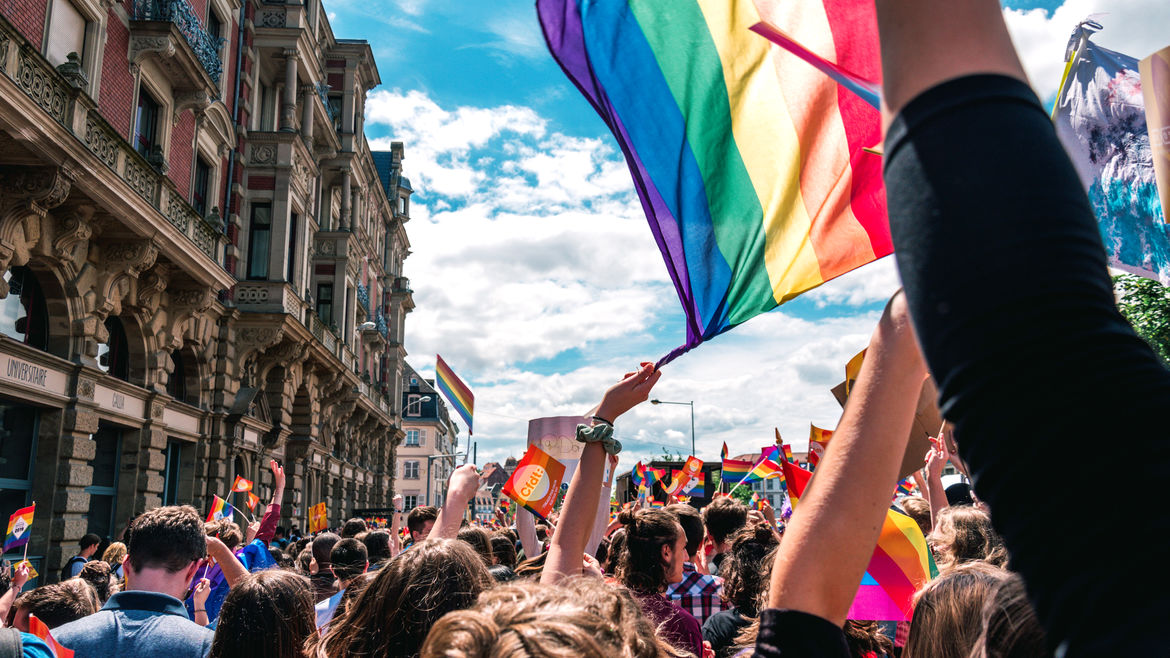 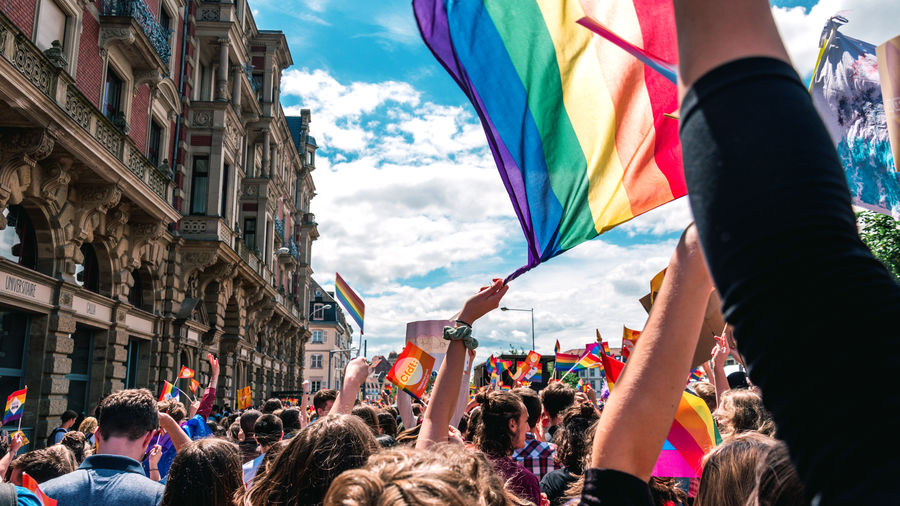 The Homoerotics of Water
Dylan Byron

Taking Thirst Traps to Preserve Myself—and My Transition—in the Middle of the Pandemic
A. E. Osworth
People | Culture | Queer Life

How to Come Out in French

Before I was queer, I was French.

It was good to take a night with you.

It’s hard to imagine there are people who hate us this much.

Camille is a writer and nonprofit marketing manager living in Brooklyn, New York. Her work has appeared in BuzzFeed, Narratively, Autostraddle, the Daily Dot, and elsewhere. She's also the author of Queer Disbelief: Why LGBTQ Equality is an Atheist Issue.

Building the Trans Gaze For Myself

Why does my assigned sex have to limit me at all?