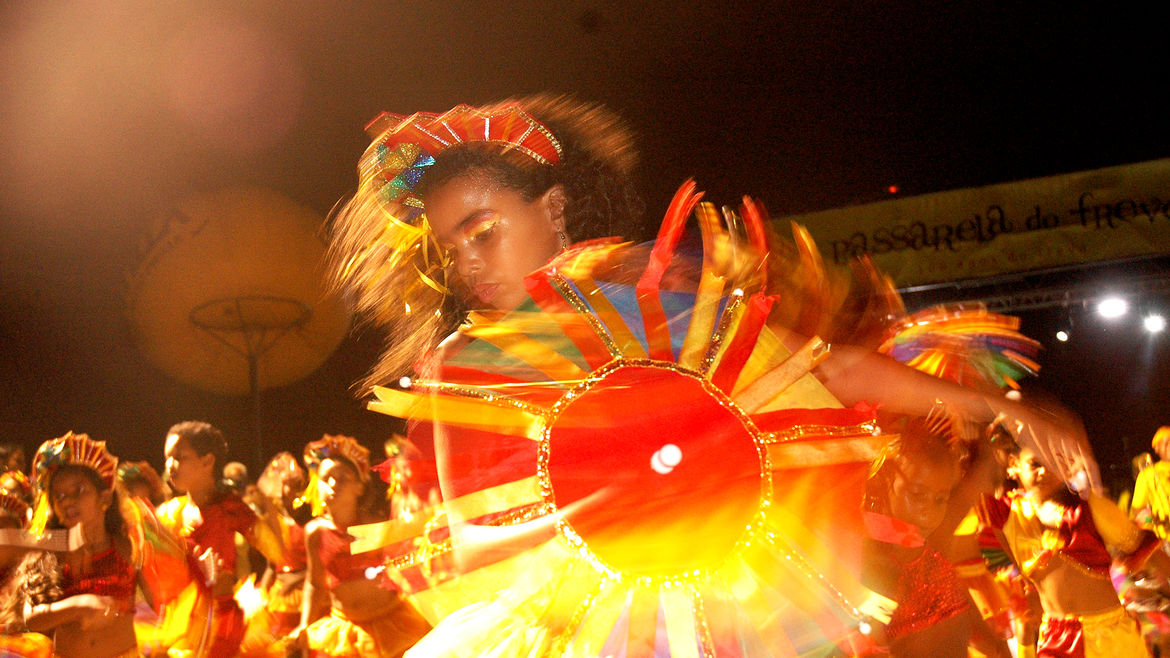 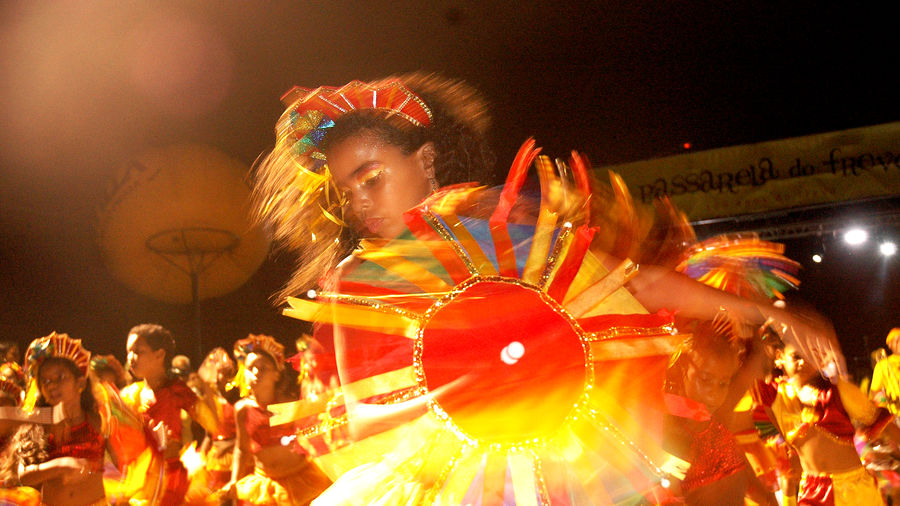 How This Woman Celebrates Black History and Food in Salvador, Brazil

Miraci is being the one thing blackness has always been forced to be even when unwilling—political.