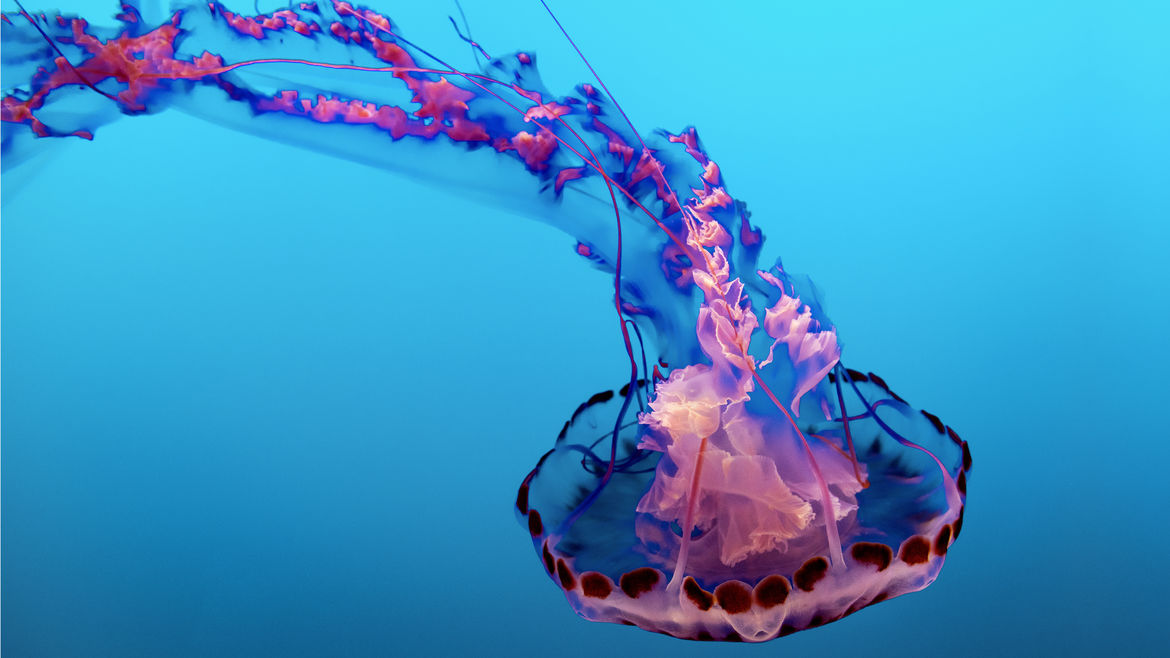 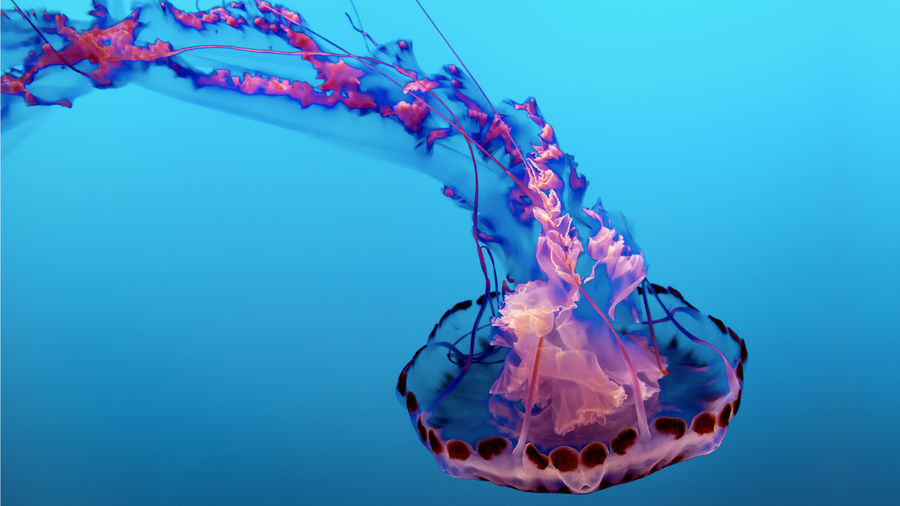 Life number 2, as I imagine it.

Sabrina Imbler is a science journalist and essayist based in Brooklyn. Their work has appeared in Atlas Obscura, Audubon, Scientific American, and Grist. They are the recipient of fellowships from the Asian American Writer's Workshop, Jack Jones Literary Arts, and Paragraph NY. Sabrina is the author of the chapbook Dyke (geology) with Black Lawrence Press and the Catapult column "My Life in Sea Creatures." Their essay collection inspired by that column, HOW FAR THE LIGHT REACHES, is forthcoming with Little, Brown in 2022.

A Queer Love Story at the Bottom of the Sea

What the Venus flower basket and a Norwegian bildungsroman can teach us about queer adolescence.

The Strangest Fish in the World and Its Literary Twin

There are certain wonders that disappear in translation.

How the Bobbit Worm Helps Me Name My Sexual Assault

He attempted to have sex with me, and I managed to stop him by saying I had a tampon in, my period blood a greater deterrence than my protest.

Ernst Haeckel, the Eugenicist Who Designed My Tattoos

Science is not now, nor has ever been, objective, fair, or inclusive.