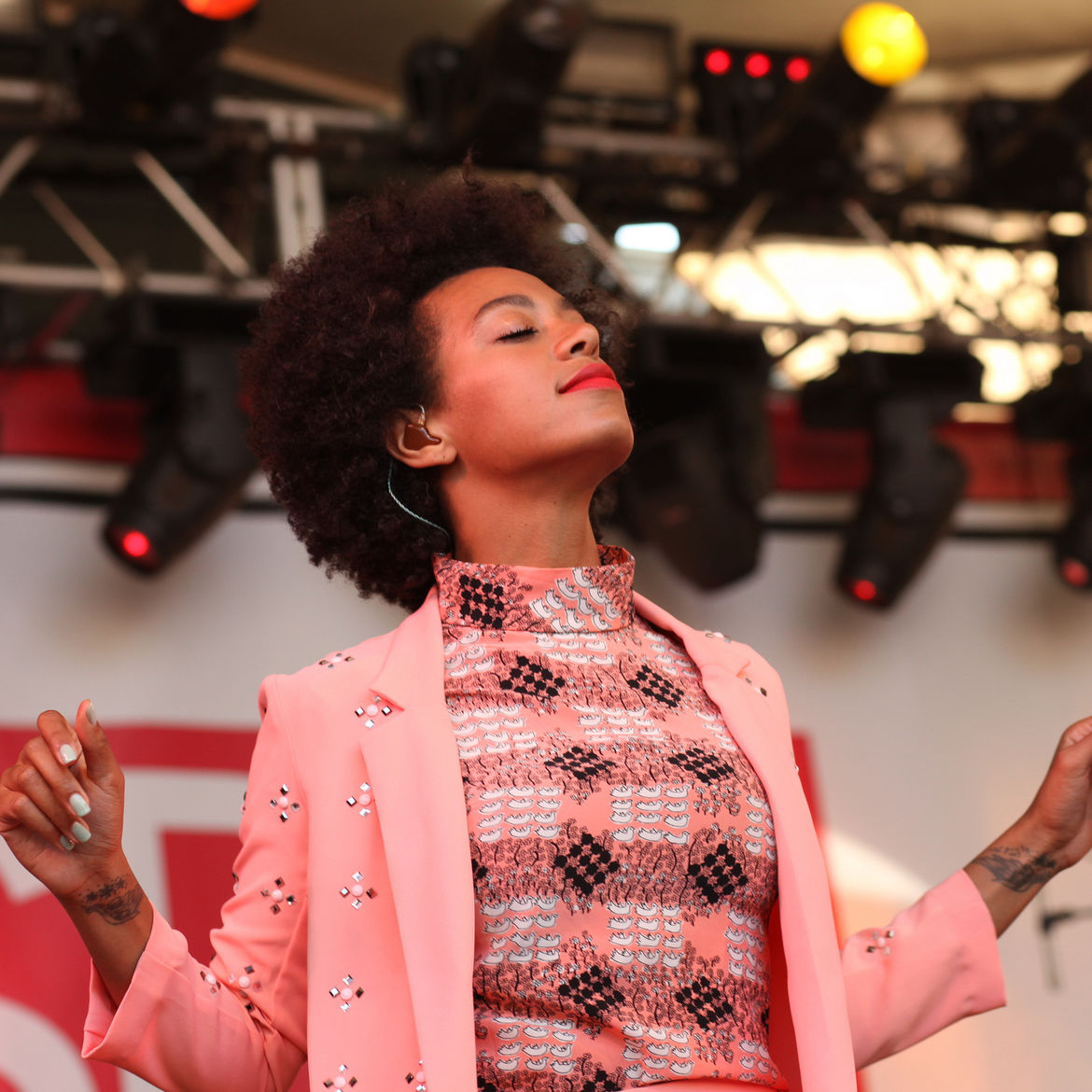 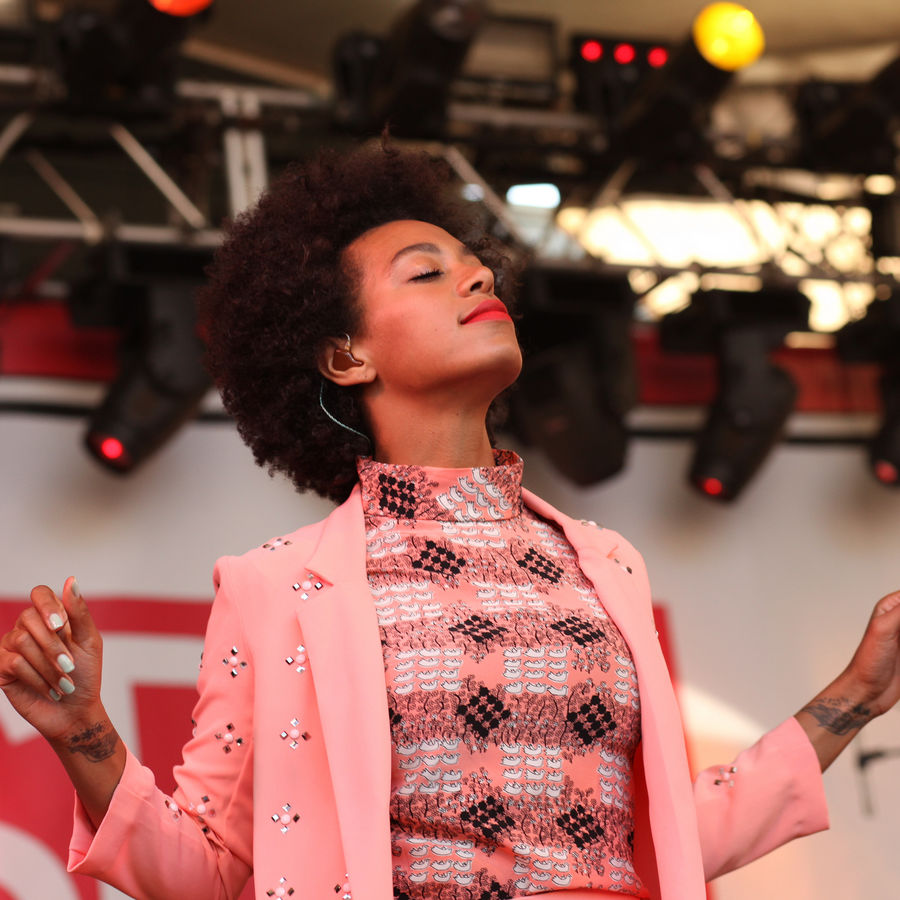 The Palette Knife; or, How I Rewrote My Book
Larissa Pham
On Writing | Turning Points

I am a big crier—not in public, but on the couches of close friends and in the quiet of my own bedroom, wrapped in my softest blankets. I have always been a highly emotional person, and have long felt guilty about it. As a Black woman, I live every day aware of media caricatures that often force people like me into one-dimensional stereotypes: either the sassy Black sidekick, or strong and resilient to the point of being nothing else.

A Seat at the Table

A Seat at the Table

I am going to feel what I want to feel and be who I want to be, and I won’t apologize for itDon’t smile unless you want to. Sleep in. Don’t see the news. Remember what the world is like for white people.

Keah Brown is a reader not a fighter. A lover and a writer. She has a BA in Journalism from The State University of New York at Fredonia. Her work has appeared or is forthcoming in The Toast, Femsplain, Catapult, and Atticus Review among other publications. She laughs at her own tweets @Keah_Maria.

My Movement from Dancing to Writing