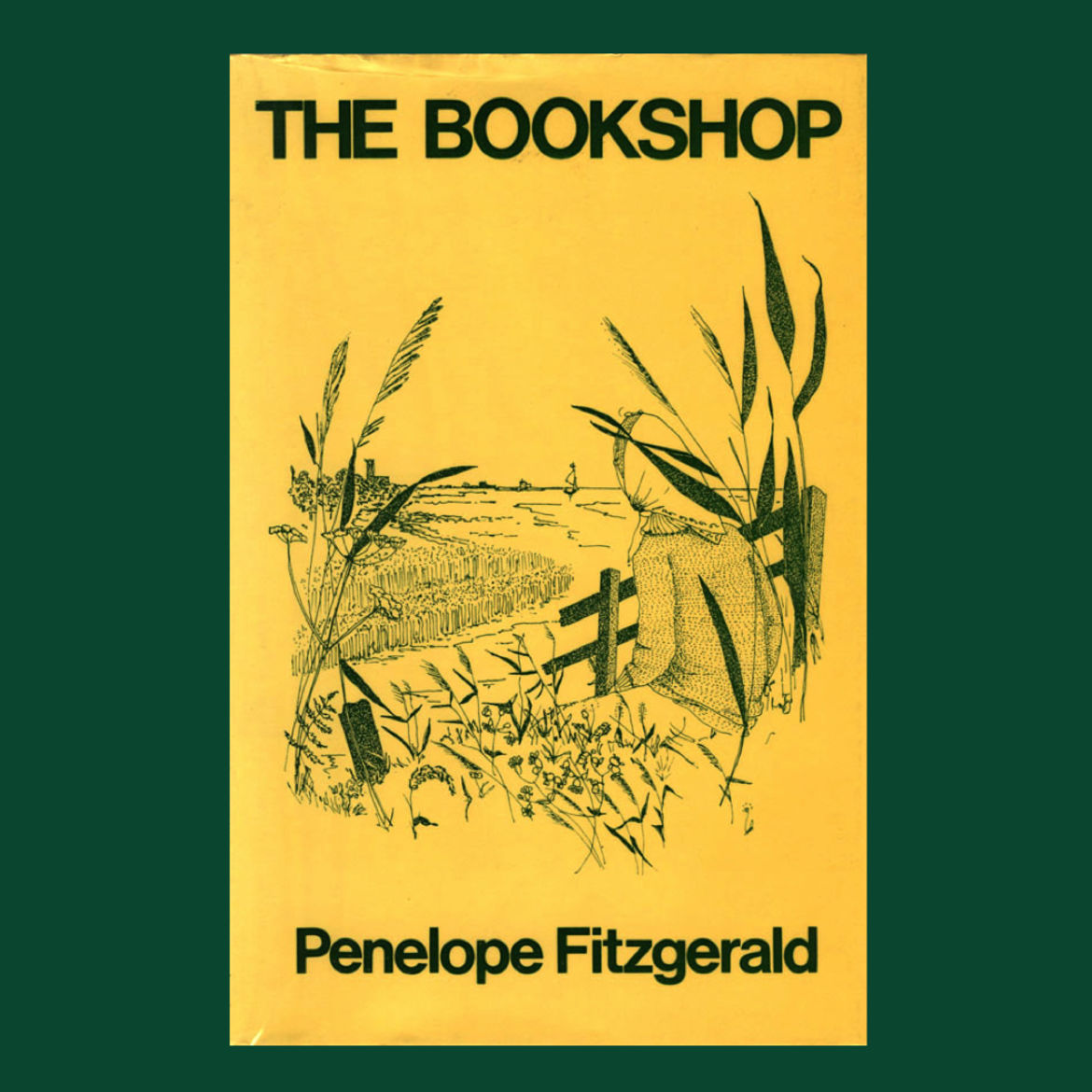 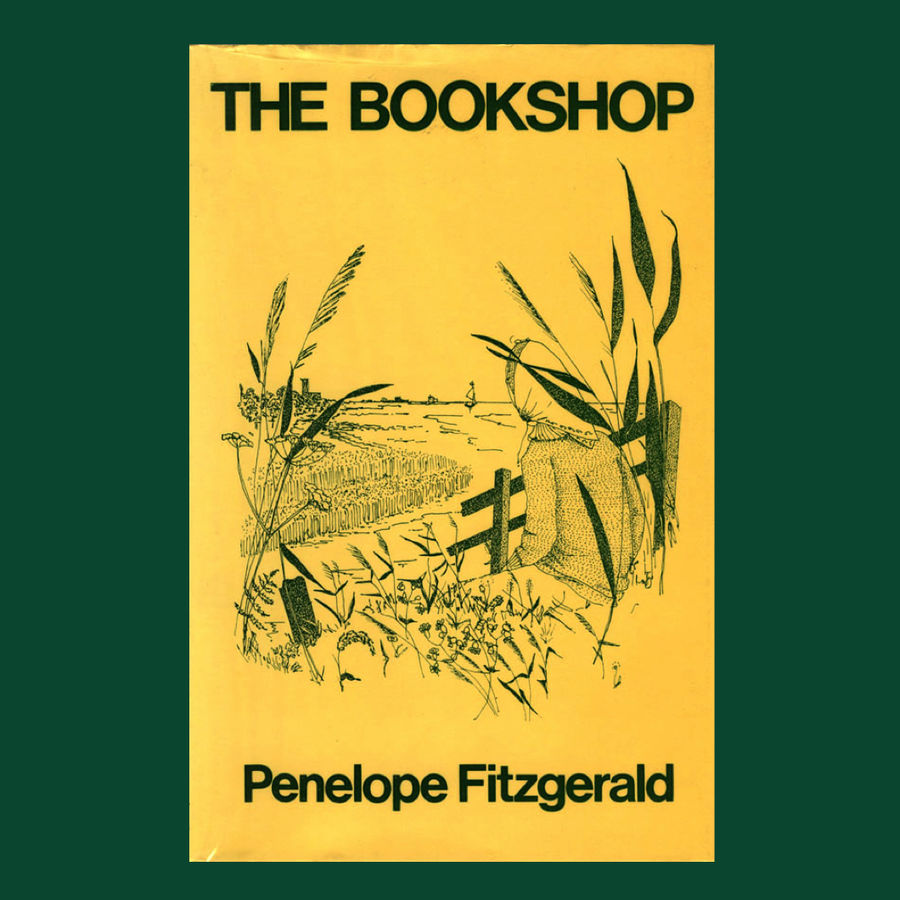 Living in Translation, or Why I Love Daffodils, an Unpopular Postcolonial Flower
Aruni Kashyap
Things | Books

how does she do it?

Each morning, she dressed the children smartly, and carted them the twenty minutes or two hours of buses and trains it took, depending on the location of their most recent shelter, to get them to school.

She taught at high schools and cram schools and a school for child actors. She wrote plays and children’s stories and essays, whatever she could to feed her kids. She was ground down, I imagine, in that specific way of being wholly consumed by how next one might find a way to take care of one’s family. This didn’t make her any less the thinker, writer, reader, that she was.

How does she do it?

Get Down to Work or God Help You: Reading Etty Hillesum

When Etty wrote to herself, I heard her speaking to me, and I took her words to heart.