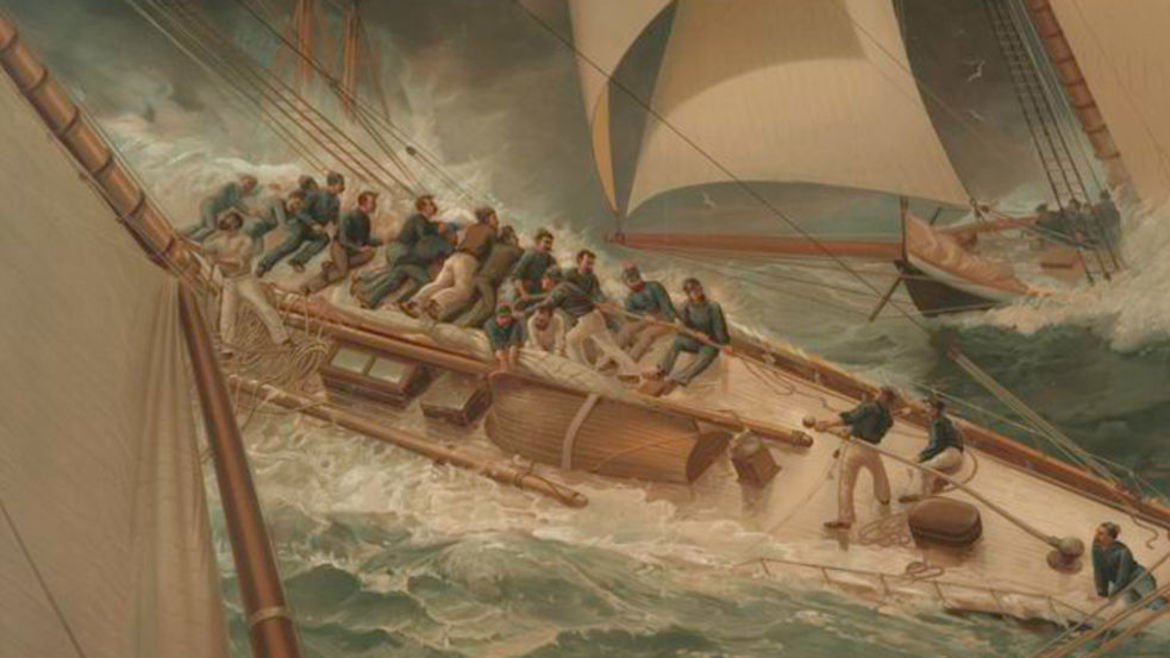 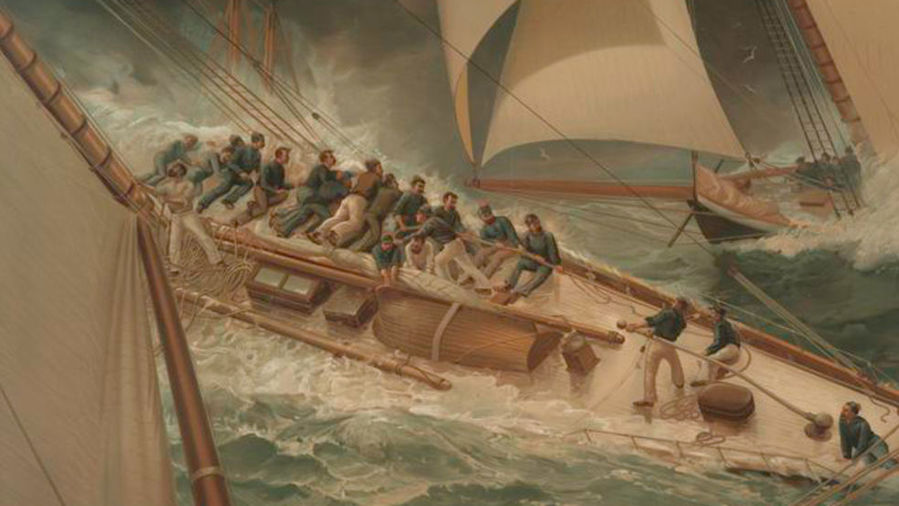 It Doesn’t Hurt, It Hurts All the Time
Jess Zimmerman
People | Brains!

The language of depression can be curiously maritime. It comes in waves; it drowns us; it’s the Mariner’s albatross around our necks.

who actually goes to sea shanty festivals?  Well, me: a landlubbing millennial woman who does not know how to sail and hates the taste of fish. The tickets had been in hand for months, but my abrupt discontinuation of Seroquel hadn’t been planned. After a blood test revealed my blood sugar had finally crept to pre-diabetic levels, my doctor advised me to taper off my nightly dose, splitting the peach-colored pills into halves and quarters until I was free and clear. I figured I’d make it—really, I barely thought about it.

I Through it all, I felt spacey, not fully corporeal, viciously nauseous. I couldn’t get my bearings. I posted the requisite mugging, thumbs-up photos for social media and immediately wanted to lie down. It was, honestly, like being seasick.

Shanties from the Seven Seas, Shanties were songs of utility, evolving from the wild, yelping “sing-outs” of working men on the decks to melodies and refrains, polished and honed for heaving or hauling—never frivolous, but indispensable. “A good song was worth ten men on a rope,” as the sailors’ saying goes.

A Book of Shanties,

Shanties from the Seven Seas,

Eventually, I found a new doctor, I got new drugs, I fell in love. I started taking, hilariously, fish oil (a helpful source of mood-regulating fatty acids, said my psychiatrist, for those who can’t choke down a single salmon filet). But the music of the sea didn’t leave me. It was imprinted inside me, a throughline both to the hollowness I felt for those months and to the hollow heart of the songs themselves, of the men who had sung them.

Blair Thornburgh is the author of the young adult novels Who's That Girl, named one of Bank Street College of Education's Best Children's Books of the Year, and the forthcoming Ordinary Girls, both from HarperCollins Children's. Follow her on Twitter: @ATallOrder.

For Sale: Wedding Dress, Worn Once

There’s an irritating coyness to the language around wedding expenses: they’re not expenses at all, they’re “investments.”

Election: On Brain Trauma, Queerness, and Digging for Old Coke Bottles in Cleveland

“We were confident we’d wake up into a business-as-usual capitalist democracy.”