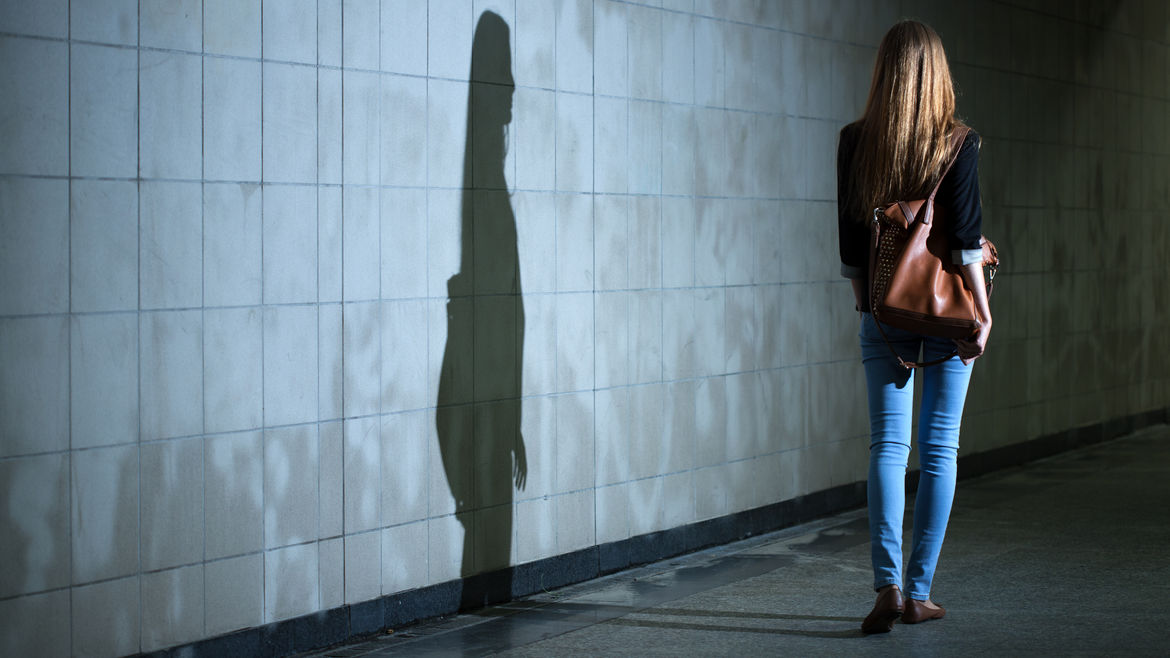 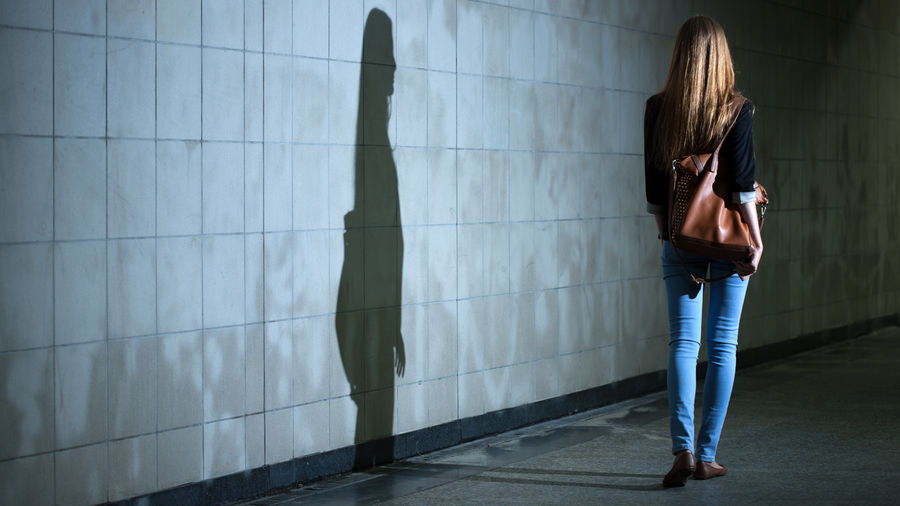 The Version We Remember: On the Truth and Fiction of Photography
Abeer Hoque

How Reading True Crime Stories Helps Us Face Our Own Fears

“Not thinking about these things doesn’t make them go away. So, instead, I choose to look. It is staring into a dim room and letting my eyes adjust to the dark.”

Under a harvest moon, FBI agent John Connolly eased his beat-up Plymouth into a parking space along Wollaston Beach. Behind him, the water stirred, and further off, the Boston skyline sparkled.

thank god that wasn’t me

no, these things didn’t happen to you.what ifs

what could have been

Black Mass The Stranger Beside Me My Friend Dahmer The Girls Columbine Unsolved Mysteries .Law and Order: SVU

Columbine Greathe’s going to think I am into school shooters

. I’ll Be Gone In The Dark SVU Mean Girls.

if. I don’t give my number to that guy, I walk through this parking garage at 10 p.m., I go to the bathroom alone.

E.B. Bartels is from Massachusetts and writes nonfiction. She received her MFA from Columbia University, and her work has appeared in Electric Literature, The Rumpus, The Toast, The Butter, Full Stop, Ploughshares online, and the anthology The Places We’ve Been: Field Reports from Travelers Under 35, among others. She writes a monthly series called Non-Fiction by Non-Men for the site Fiction Advocate, in which she interviews women/genderqueer/non-binary people who write nonfiction, and she is the nonfiction editor of the literary magazine Pangyrus. For more information, visit ebbartels.com.

Confirmation link sent to your email to add you to notification list for author E.B. Bartels

When Your Immigrant Mother Fights For Your Education—And You Fail

With words, spelled correctly or not, I could say exactly how I felt: like my head was a ball of snakes, like something extraordinary for once.