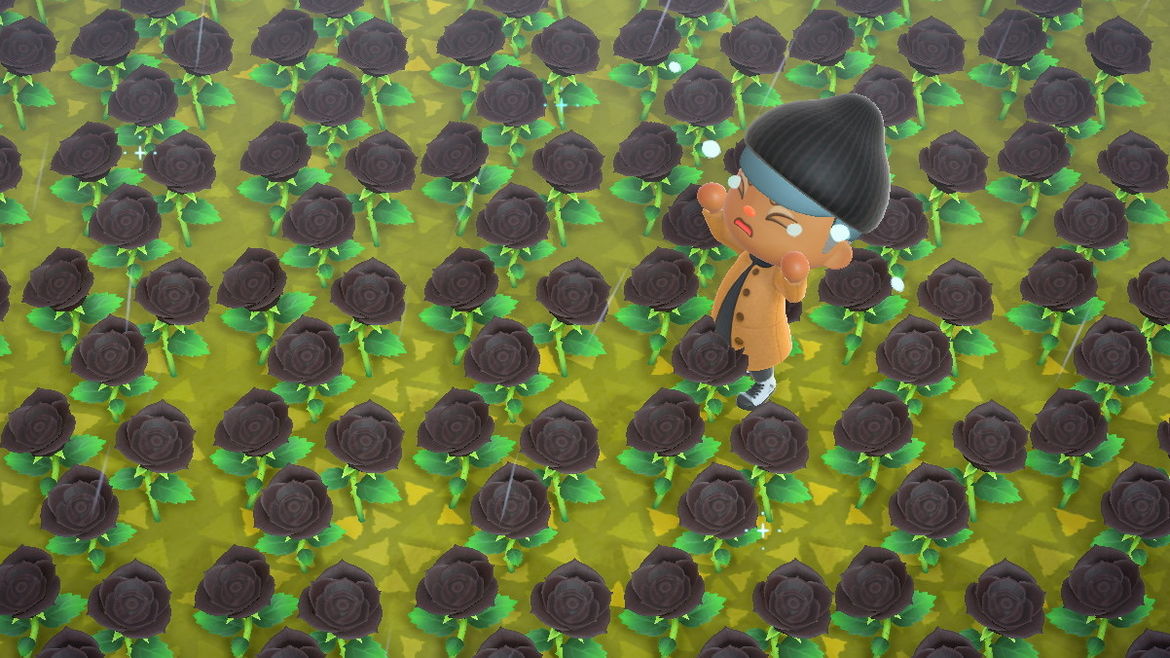 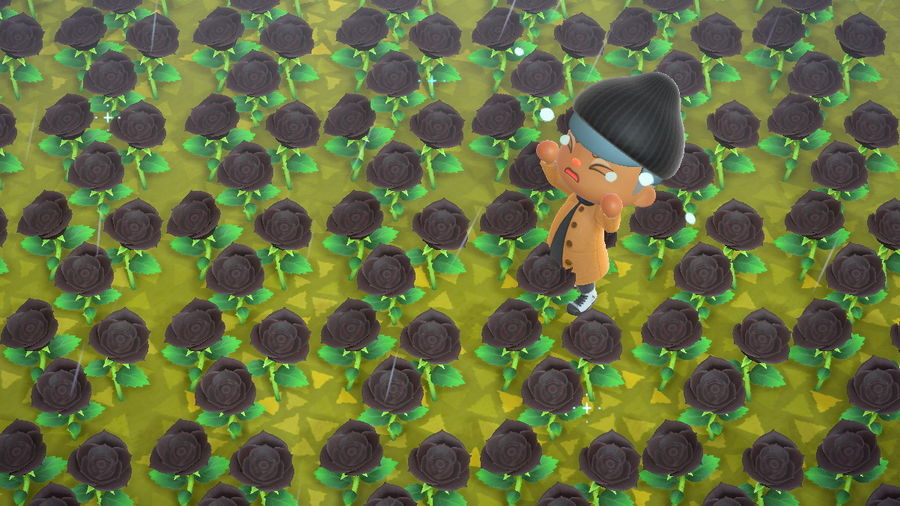 How to Live Under Capitalism, According to ‘Stardew Valley’
Chris Karnadi

Are You a Boy? Or Are You a Girl?
Chris Karnadi
Columns | Controller

At the advent of the pandemic, I had already been depressed for six months. I was already ‘self-isolating,’ having not seen anyone regularly for half of a year except my long-distance partner because I didn’t have the energy or desire. I worked my office job, came home, immediately played video games along with dinner and didn’t stop until I went to bed. I told myself that I would find a way out of the hole, but months passed without any reprieve. Friends texted, unsure if I had moved away because they hadn’t heard from me.

Persona 5The Legend of Zelda: Breath of the WildAnimal Crossing