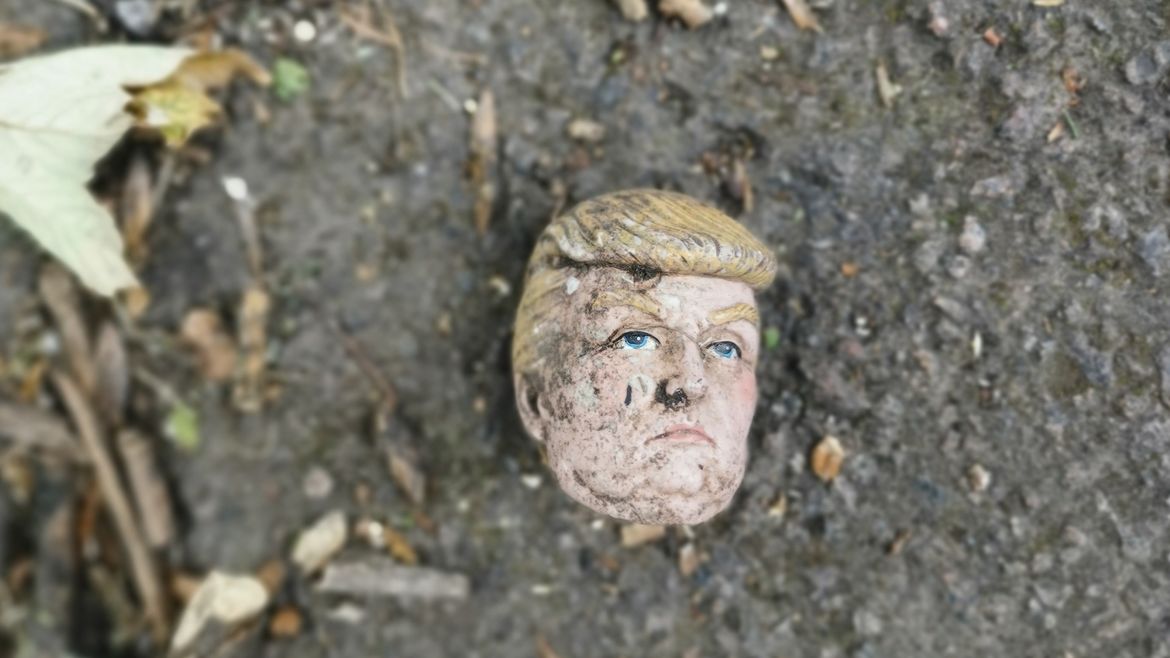 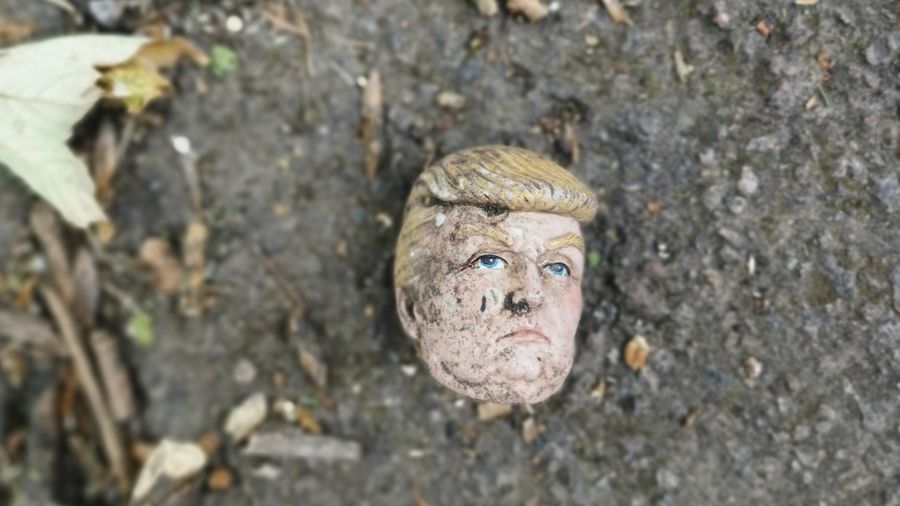 Why Can’t We All Get Along: Disagreement Within the Disability Community
s.e. smith

The Ugly Beautiful and Other Failings of Disability Representation
s.e. smith
Columns | An Unquiet Mind

I’m not like him. I could never be him.that man, clearly insane.

people at worship. This, too, is white supremacy at work.