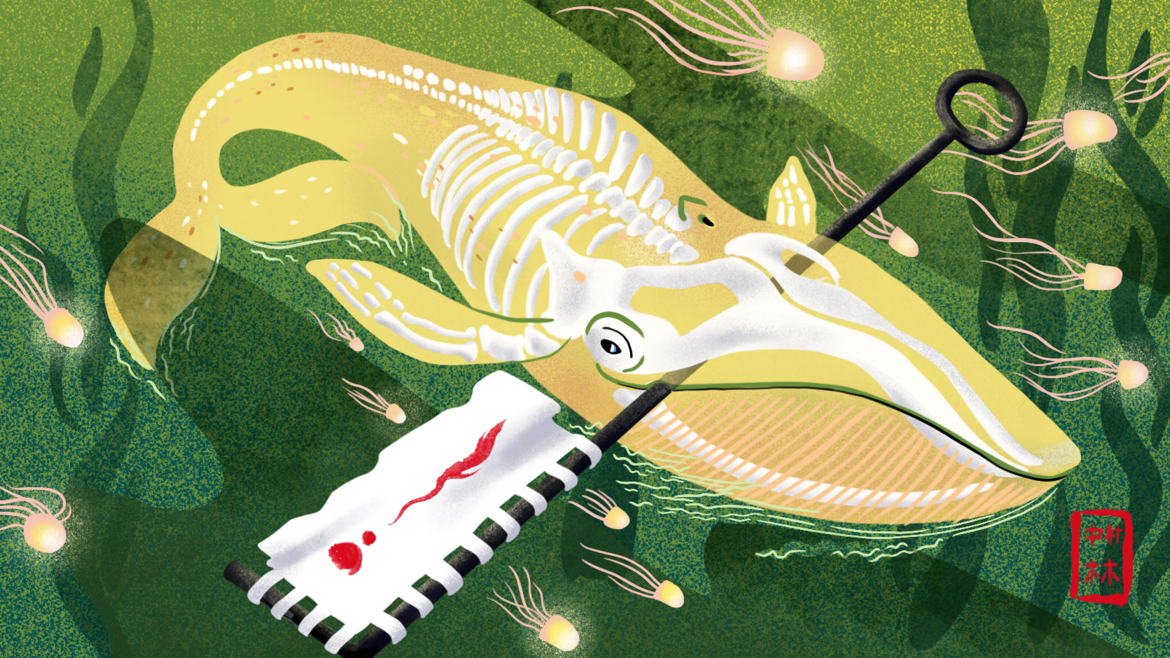 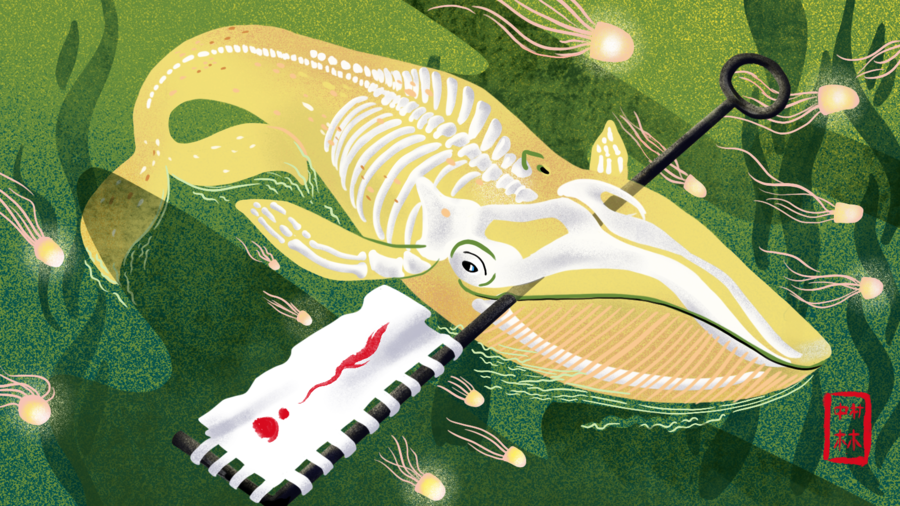 Jami Nakamura Lin is the author of THE NIGHT PARADE (Custom House/HarperCollins 2023), a memoir in essays that uses Japanese monster myths to investigate her bipolar disorder, her father's death, and other things that haunt us.  A Catapult columnist, she's written for the New York Times, Electric Literature, and other publications.