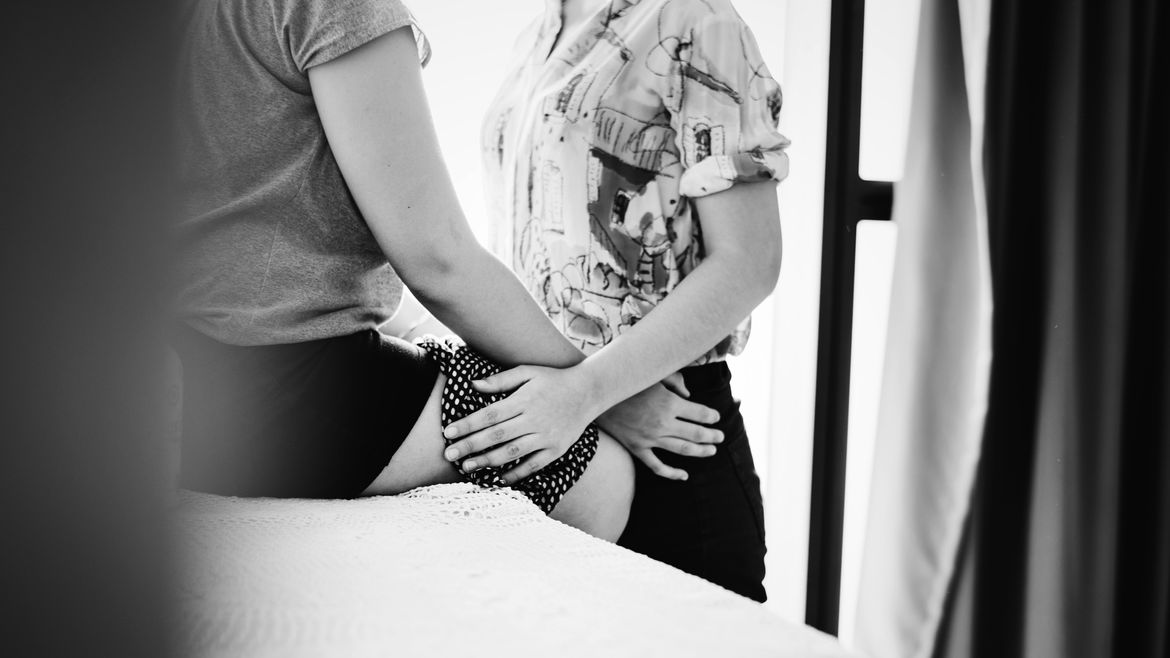 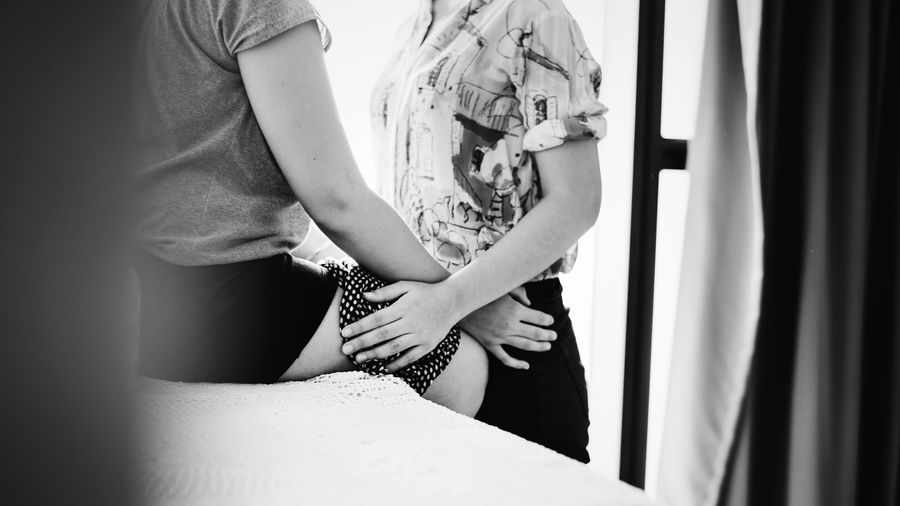 When Your Family Wants You To Be “All Boy”
Nick White

How the Secrets Came Out
John Backman
Culture | Queer Life

Meg Elison is a science fiction author and feminist essayist. Her debut novel, The Book of the Unnamed Midwife, won the 2014 Philip K. Dick Award and was listed as a James A. Tiptree Award recommendation. Elison has been published in McSweeney’s, Fantasy & Science Fiction, Catapult, and many other places. Elison is a high school dropout and a graduate of UC Berkeley. Website: megelison.com. Twitter: @megelison.