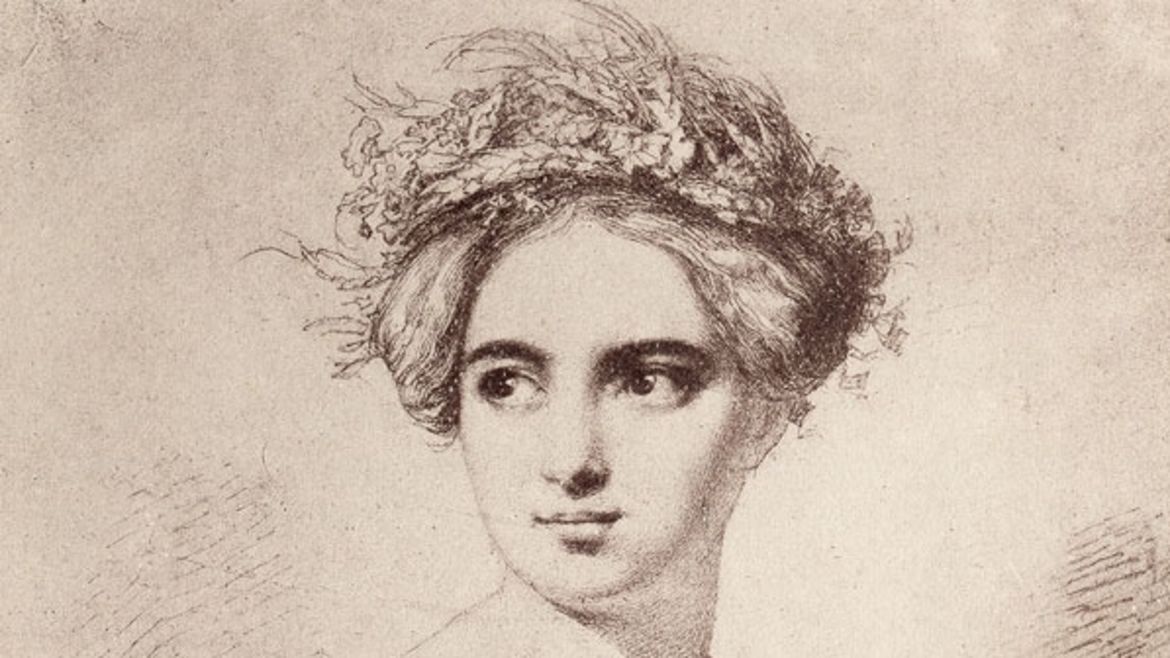 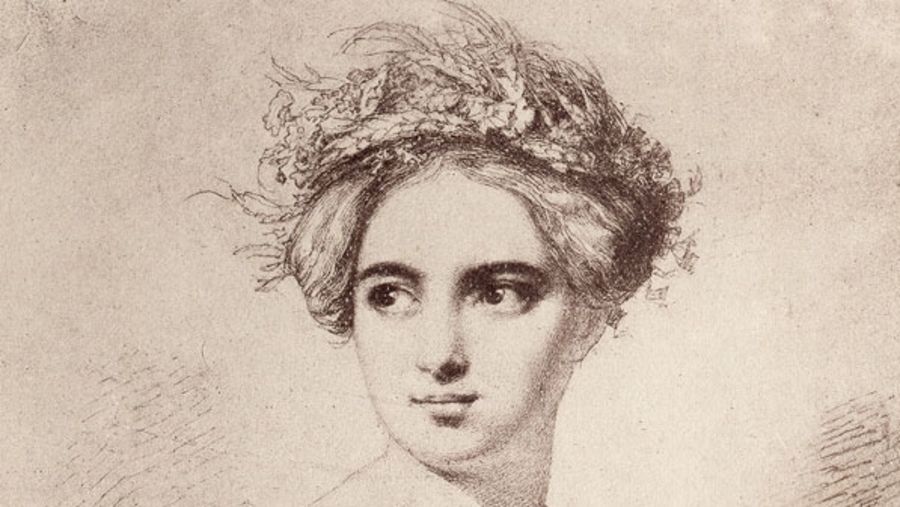 wasn’t in her brand

I'm a screenwriter, producer, novelist and (recovering) journalist who divides her time between Albuquerque and Los Angeles.