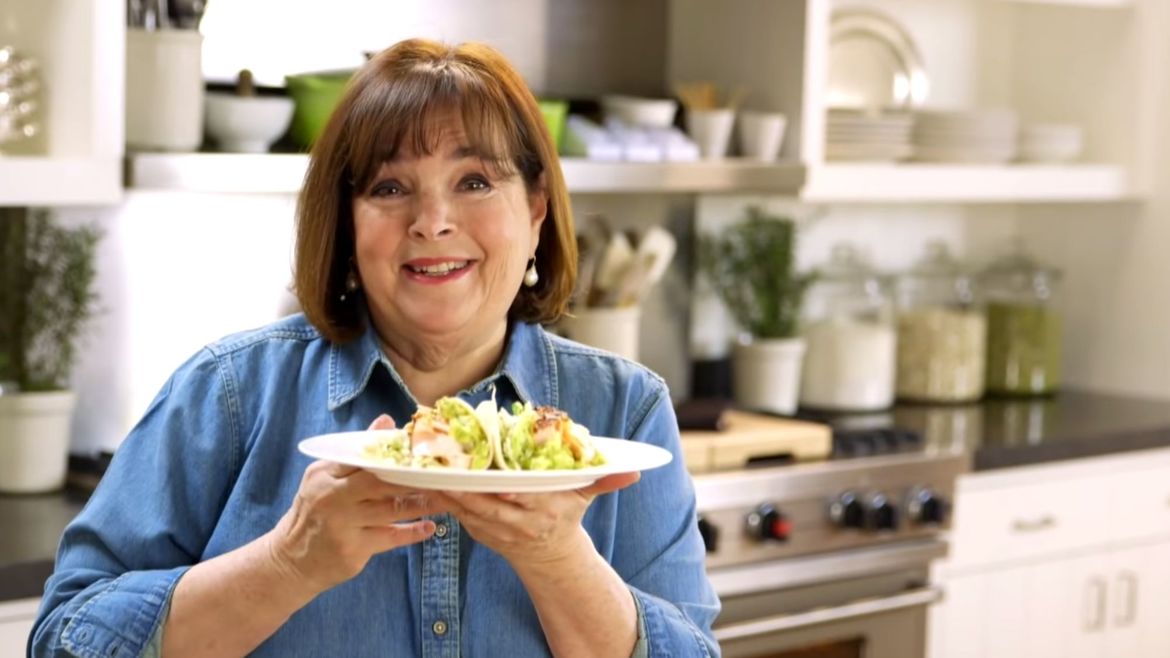 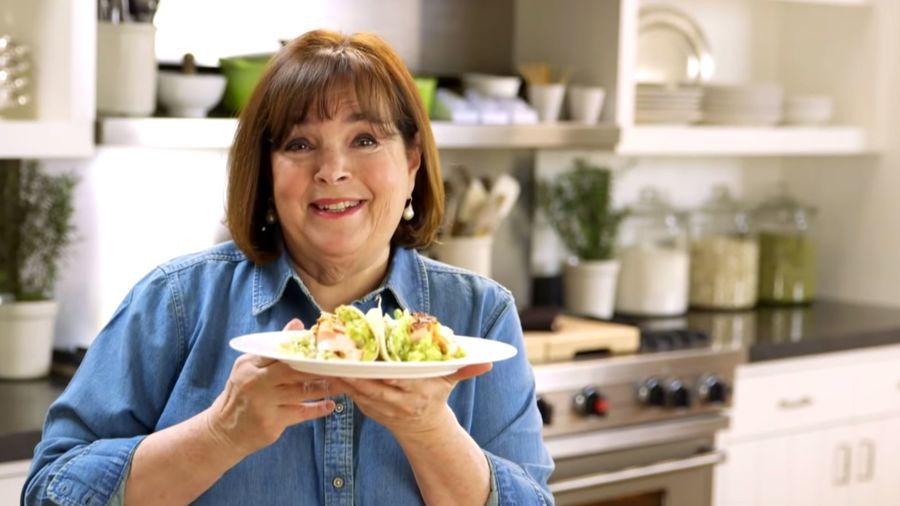 wow, this recipe calls for a teaspoon of a type of cognac that costs as much as our monthly utility bills