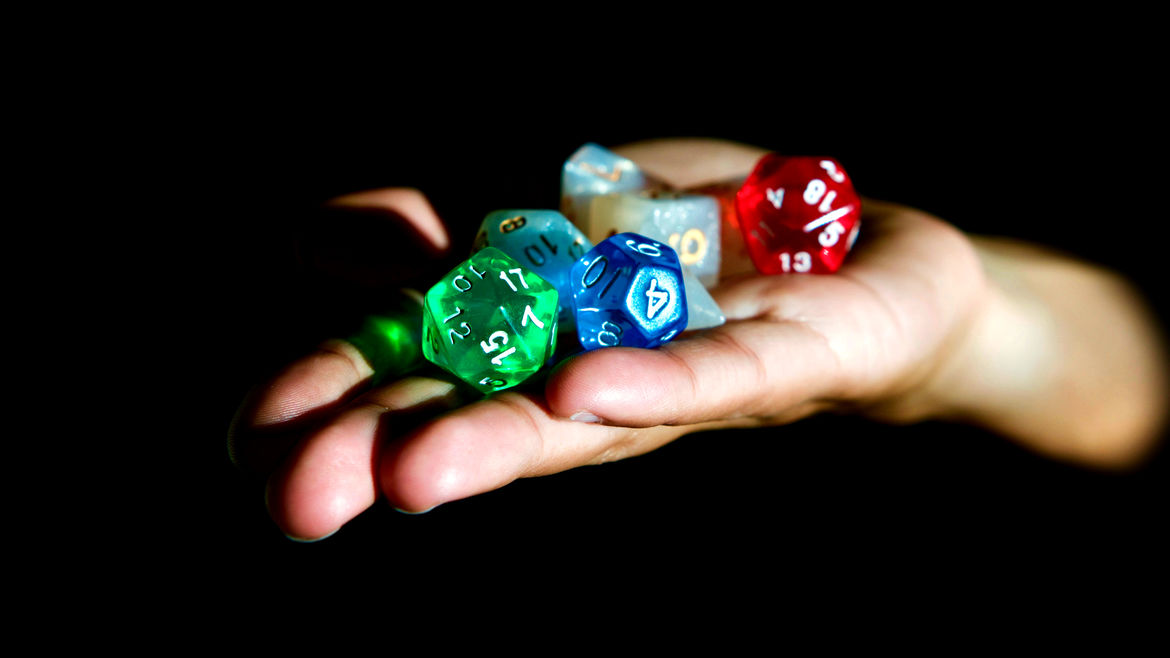 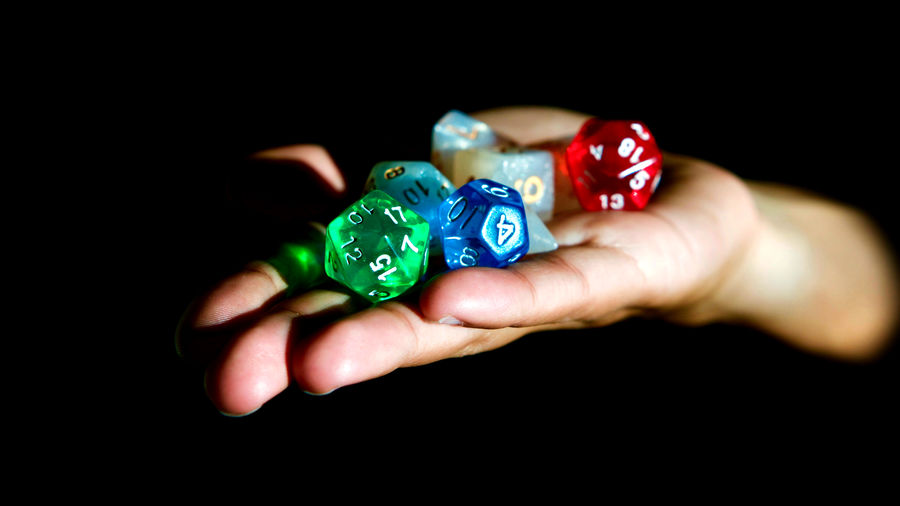 Stardew Valley Not Another D&D Podcast

J.T. Sutlive is an MFA Candidate at the University of Nevada, Las Vegas, and an Editorial Assistant for The Believer. He splits his time between Las Vegas and San Antonio, Texas.

Confirmation link sent to your email to add you to notification list for author J.T. Sutlive