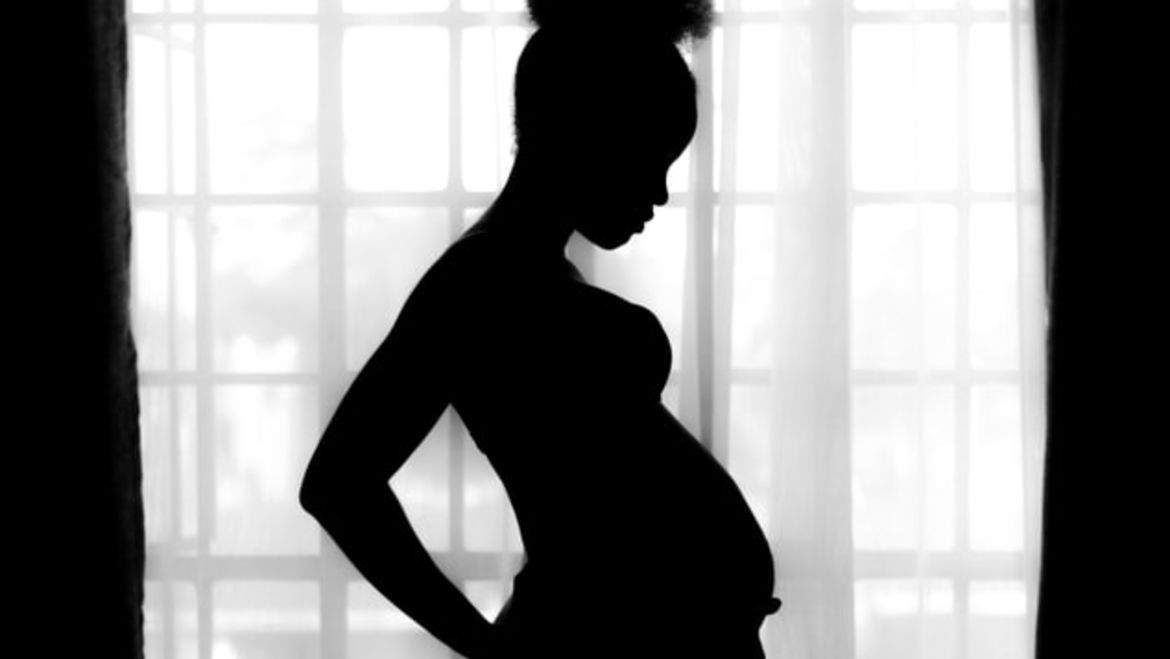 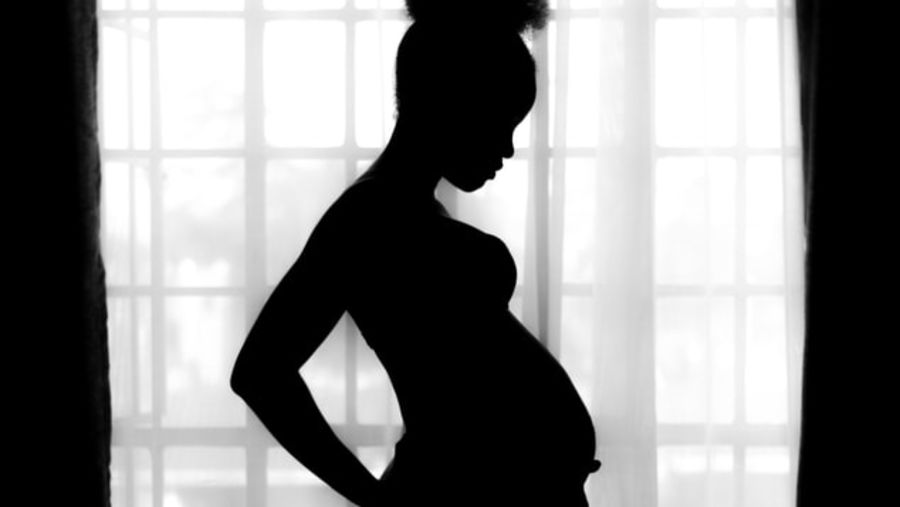 “Words Are Wind”: How Do You Help a Child Cultivate Both Confidence and Kindness?
Carla Bruce-Eddings

What I Imagined Motherhood Would Be, and What It Is
Lynn Steger Strong
Family | Parenting

How Do You Survive a Child Meant to Survive You?

My mind is years ahead, trying to imagine an America whose cherished ideals hold true even for a little Black boy like mine.

Why’d you take my baby from me?

How could you be so spooked by Black or blinded by blue?

How do I survive a child preordained to survive me?

Why do I still cry, still whisper into the darkness of night—

How do I piece together the bits of my shattered mind?

How do I mend the deepest of my wounds

my blood stained black and blues?

About another seven, if he’s lucky

Terri Linton is a mother, writer, and professor of criminal justice. She is a Master of Fine Arts candidate at Sarah Lawrence College. Terri writes about black girlhood, womanhood, motherhood, systemic racism, and disparities in the criminal justice system. Her writing can be found in Ninth Letter; the anthology Solo Mom Stories of Grit, Heart, and Humor; HuffPost; and other online sites. Terri is from the Bronx and continues to live in New York with her son.