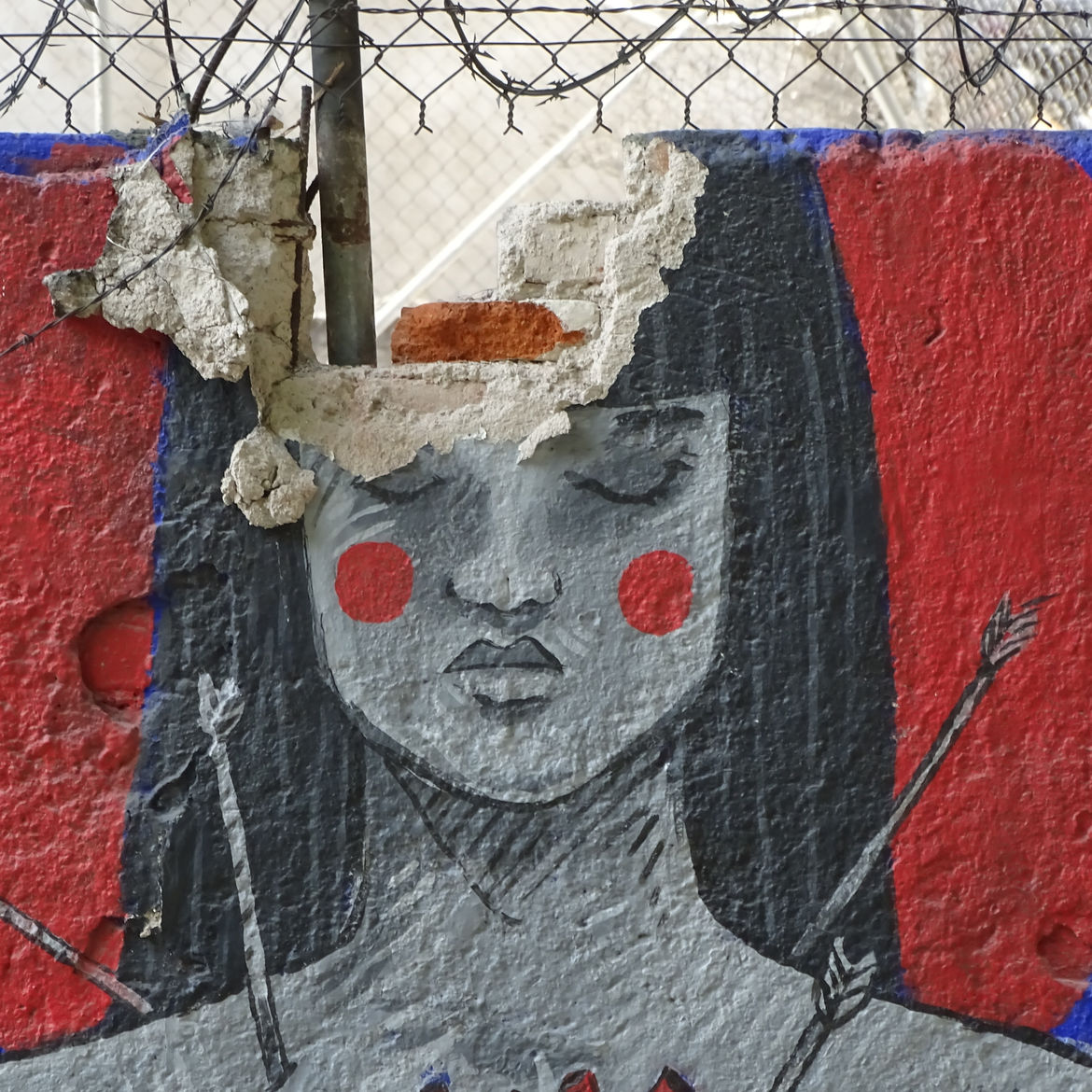 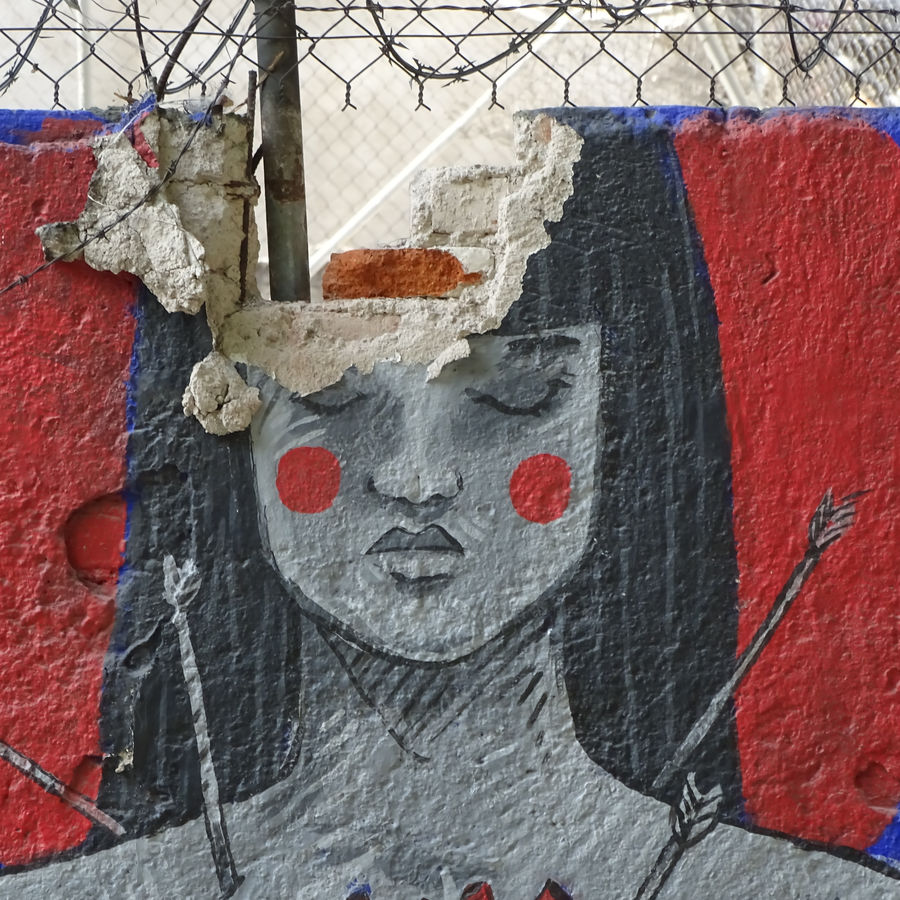 Astonish Me: Anticipating an Eclipse in the Age of Information
Susannah Felts

A Syrian Family Under Siege in Eastern Ghouta
Andrew Hirsh

‘I Don’t Have to Tell You I’m Scared’: Inside One Syrian Family’s Displacement
Andrew Hirsh
Places | Earth

Michelle writes about art,  borders, culture, health and science. She lives in Mexico City, where she is working on a collection of short stories and a memoir.

The Rancher Who Refused to Leave: A Fukushima Story

Masami Yoshizawa hauled his radiated cows down to Tokyo, demanding that his animals be studied.

Clouds That Shouldn’t Be There: How Photos are Changing What We Know About Jupiter