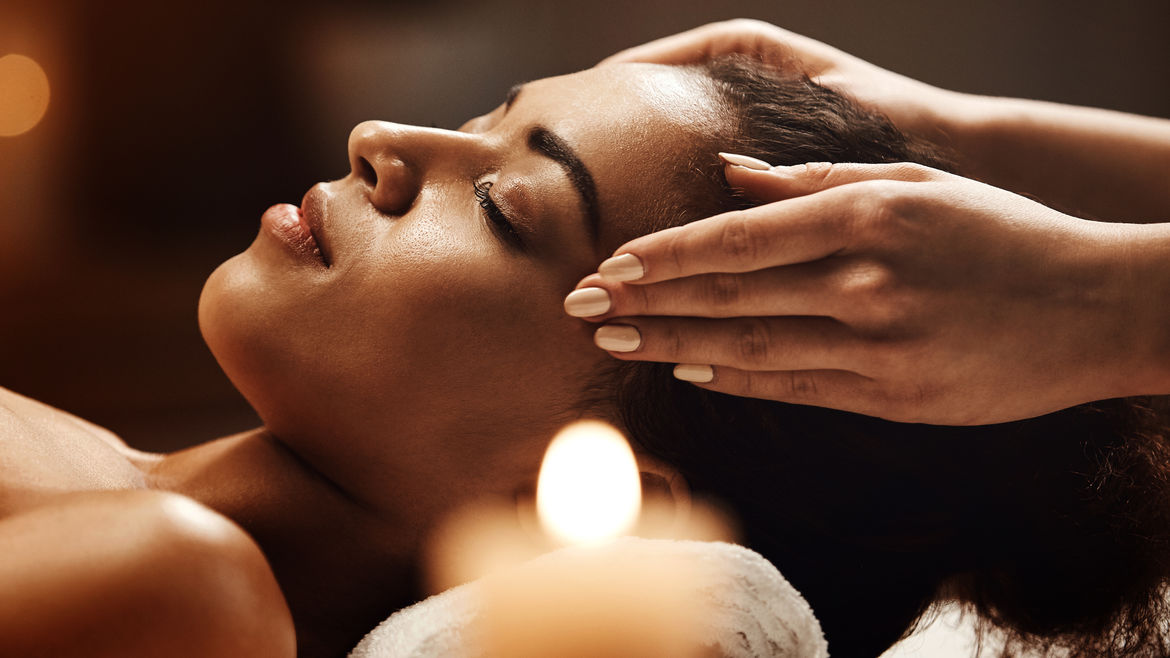 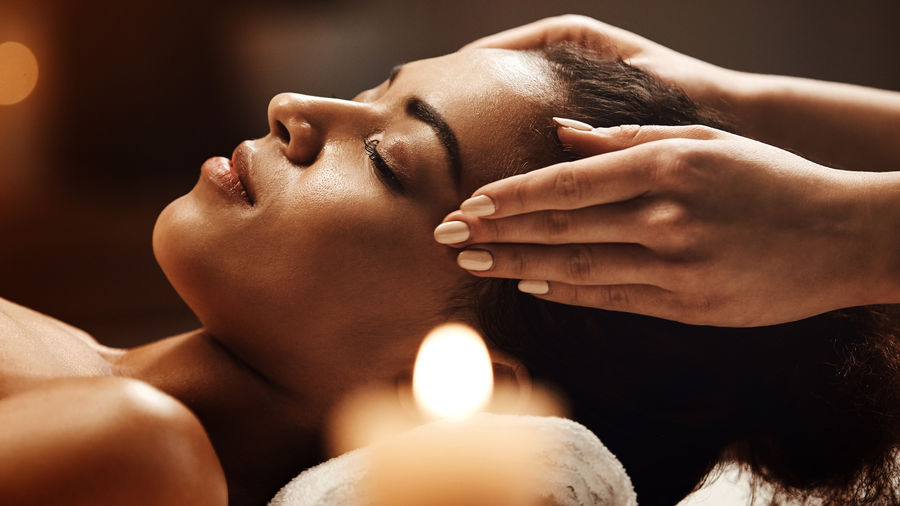 Leaving IVF, and Its Promise and Possibility, Behind
Amy Beth Wright
People | Bodies

The Body Keeps the Score

Tracey Michae’l Lewis-Giggetts is a writer and educator whose work explores the intersection of culture  and faith/spirituality. The author of 13 books and numerous articles, she is the host of the podcast HeARTtalk with Tracey Michae’l and is the Founder and Chief Creative Officer at NewSeason Books and Media, an independent publishing and content creation company. She can be found online at traceymlewis.com.

Men Who Are Ready to Devour the Young

My changing body made me the object of stares and comments from men far older than my father.