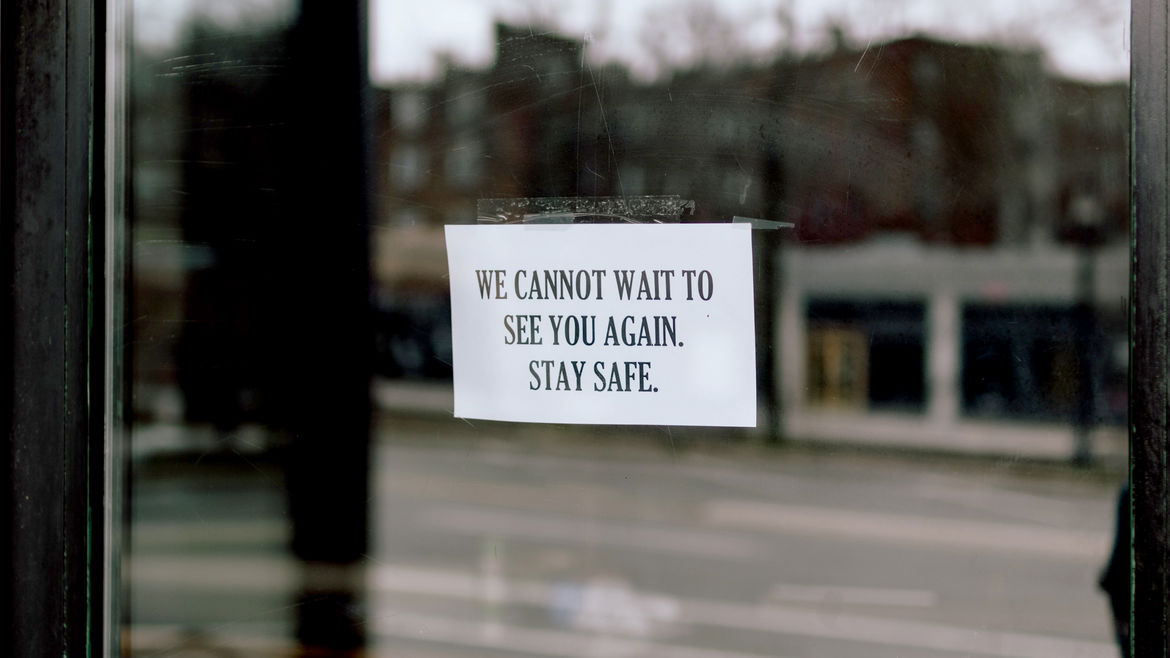 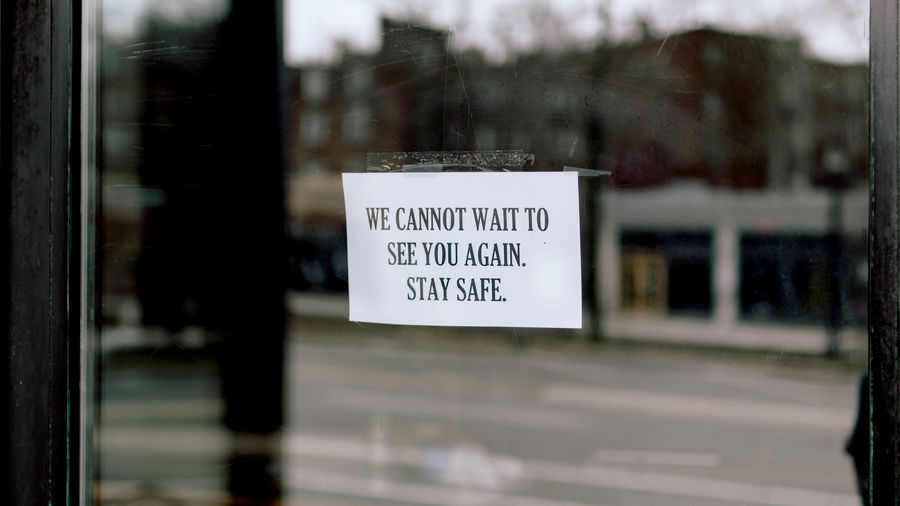 How My Parents, Who Loved Grapes, Lost Their Love of Winemaking
Adin Dobkin
Places | At Work

employed by the second-largest private industry

history of tipping in the US is long and fairly tragicestablishedruling that in accord with the Fair Labor Standards Act,

the money ran outnew funds on the way

the same number of employees on payroll by this JuneNo one knows if bars and restaurants will be open by the end of June, let alone be able to staff them at pre-COVID levels: Staffing depends on predicted business volume, and we have no idea what that will look like. On top of that, only 25 percent of the PPP was allowed for rent—often the largest expense of independent big-city establishments.

household names of the uber-wealthy corporate conglomerates:“small businesses” the loan was supposed to be helping.

Haley Hamilton is a Boston-based writer, bartender, and former roller derby skater. Her writing can be found in multiple publications, including Catapult, MELMagazine, EATER, Greatist, Bustle, and Boston’s alt-weekly, DigBoston, where her column, "Terms of Service," won a 2018 AAN Award for Best Food Writing. You can find her on Twitter @saucylit and on Instagram @drinkwriteboston

“I am paid to perform mundane clerical tasks, not to have opinions.”