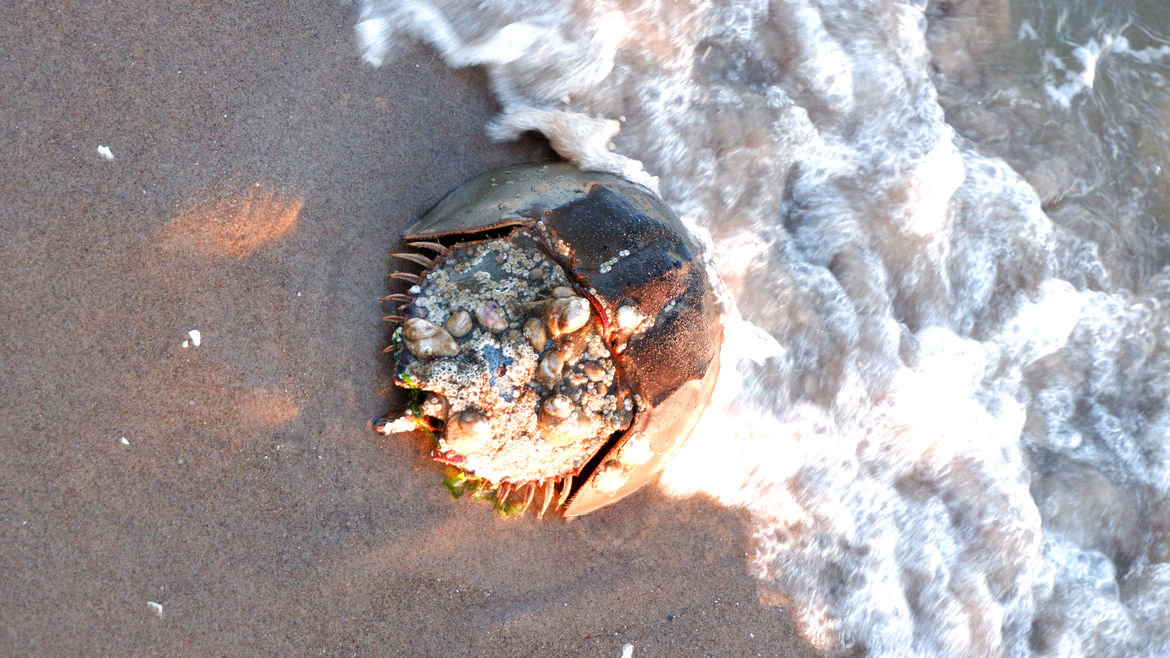 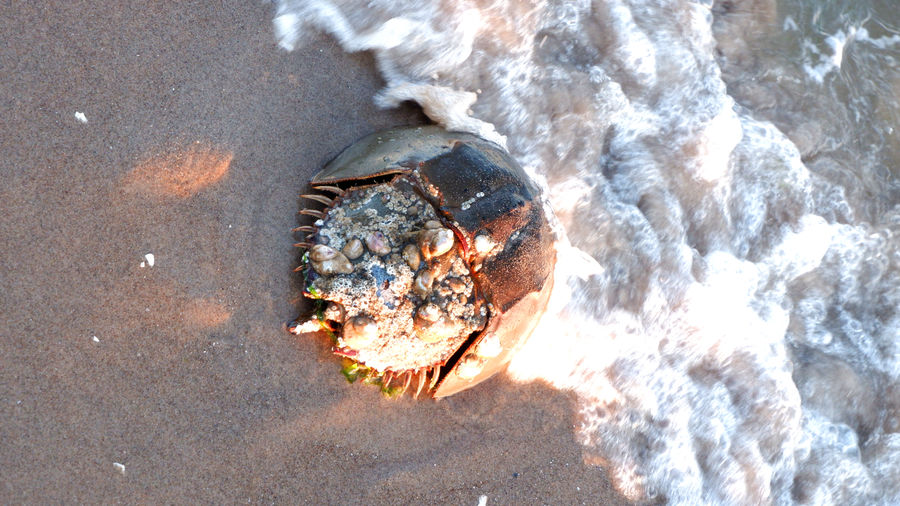 Catch and Release: The Enduring Yet Vulnerable Horseshoe Crab