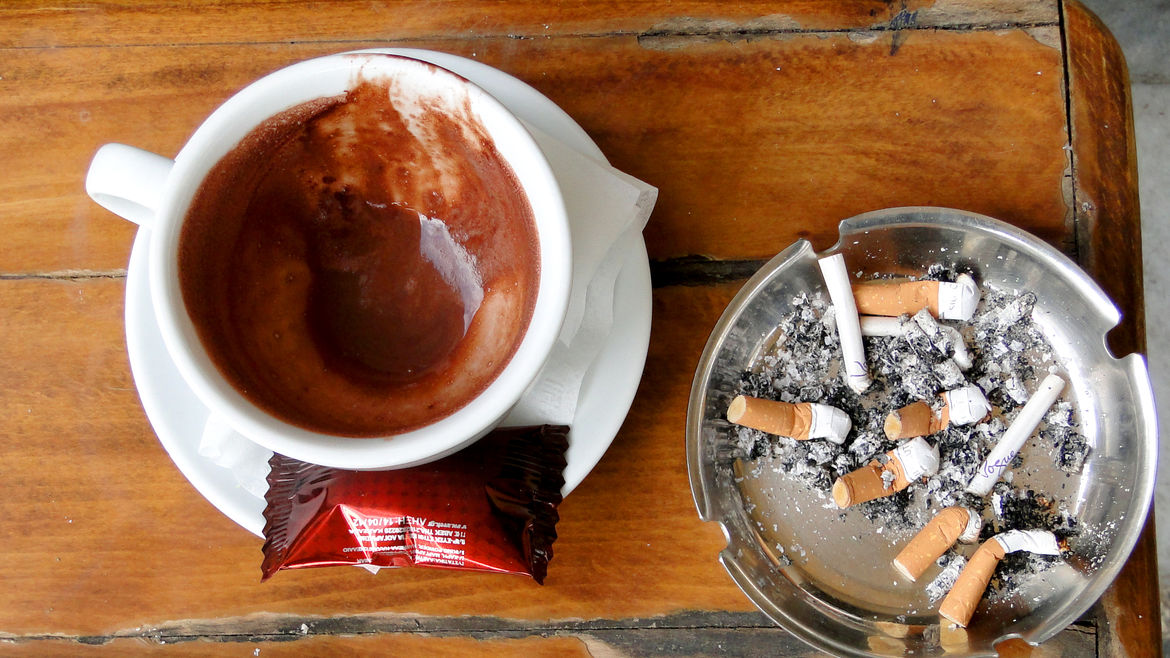 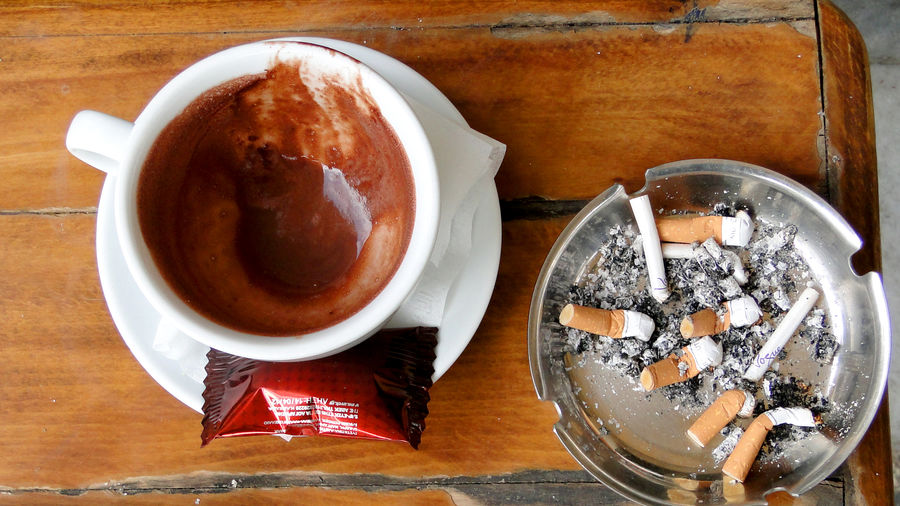 When Your Family Wants You To Be “All Boy”
Nick White

Claire Rudy Foster is a queer, nonbinary trans writer from Portland, Oregon. Their critically acclaimed short story collection Shine of the Ever is available from Interlude Press.

The Abaarso School for Clever Girls

Melinda’s violation of their agreement—to stay the same for each other, forever—was so profound that she split their shared sphere in two.

We Did Not Belong in Okinawa

Okinawa knew what to do with monsters.