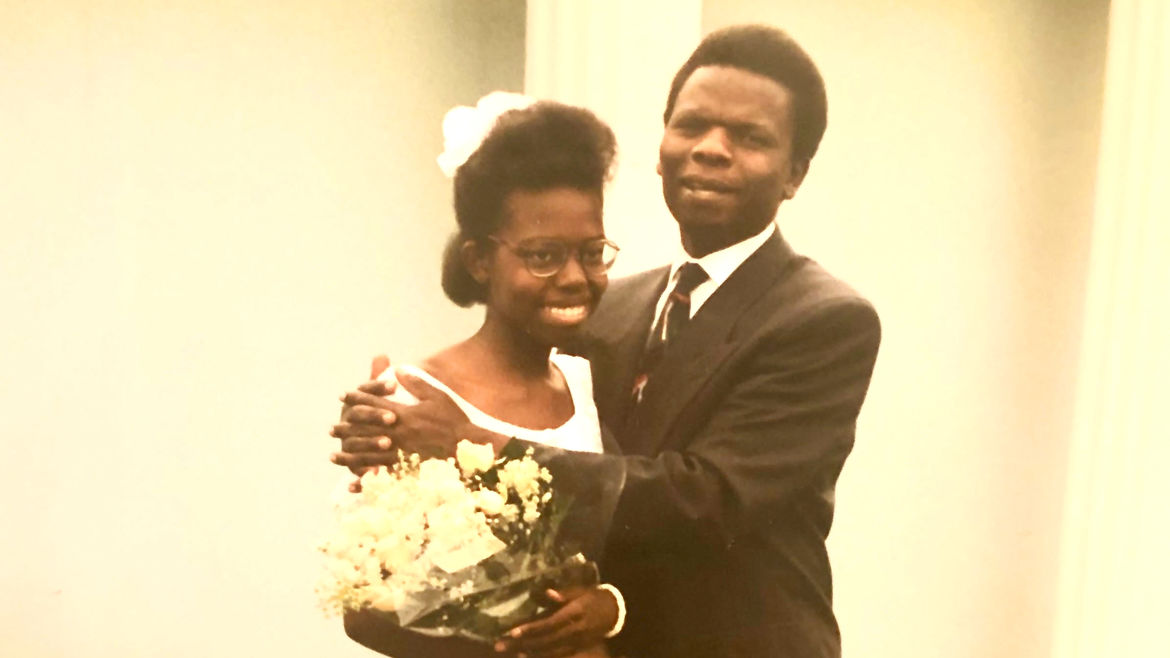 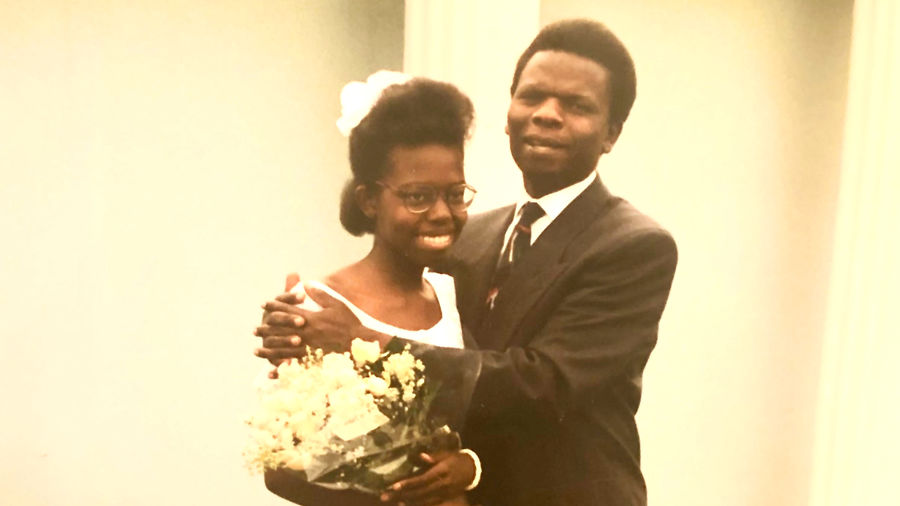 What Is Left, What Is Held, What Is Grown As Roots

Always the most vulnerable will die. There will be others, too, but it begins there. And we see, in slow moving real time, whose life is valued, whose life is not.

When I miss baba at school, I cry on the inside so no one can see

This is science, called logicThis is how you choose a good mangocalled discernment.

Hope Wabuke is a poet, writer, and assistant professor of English at the University of Nebraska-Lincoln. She has won awards from the National Endowment for the Arts, VONA, and the Barbara Deming Memorial Fund for Women Writers, and is the author of the forthcoming memoir Please Don't Kill My Black Son Please.

“I once believed that I had creative talent, but I have given up this idea,” Clara Schumann wrote in her diary in 1839.