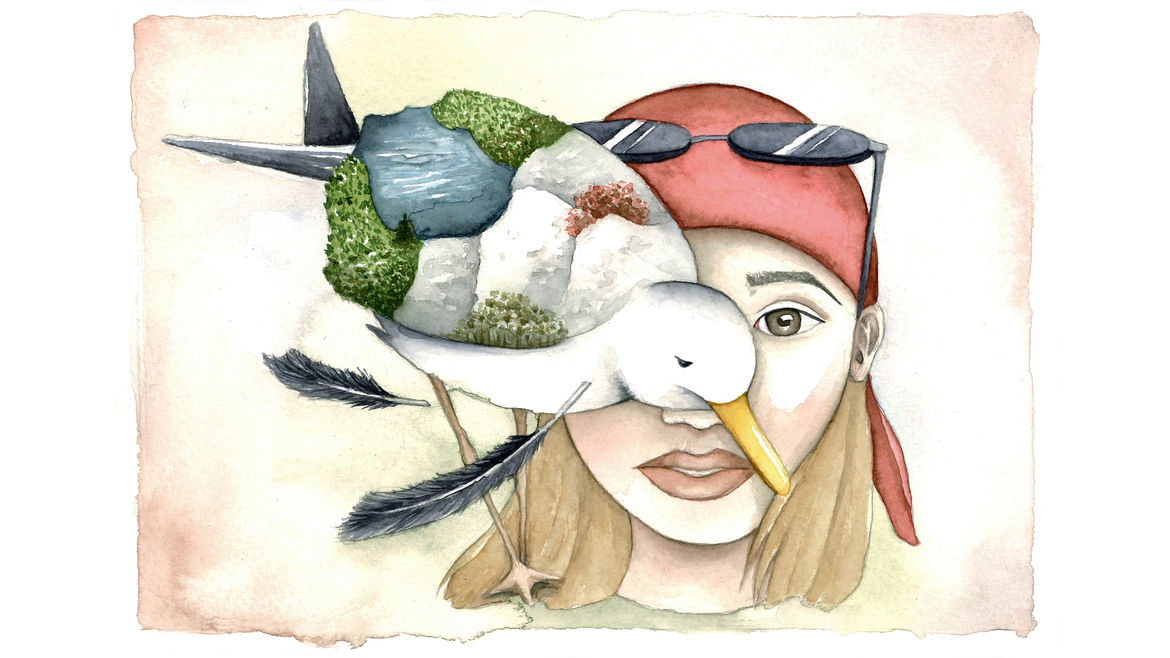 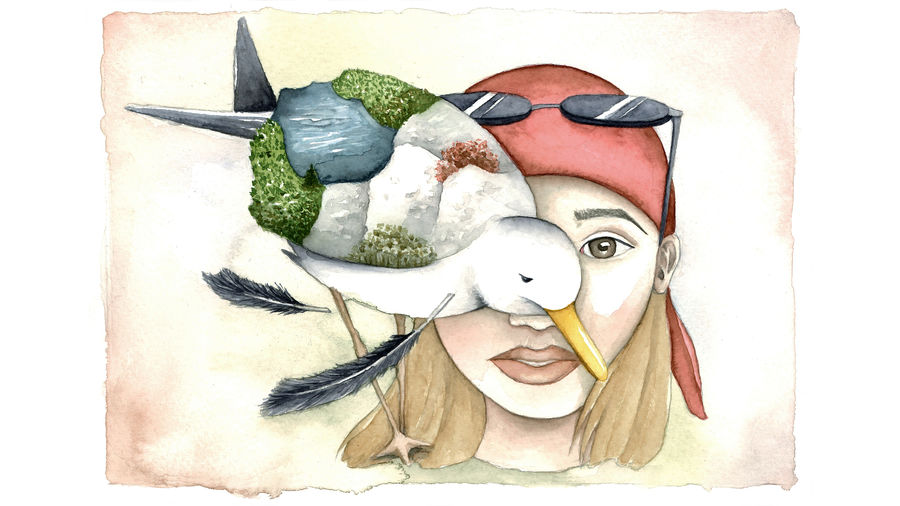 Maine has long been known for its cool summers, but in July 2018, the state suffered from the same heatwave that sizzled through most of Europe, China, and the Western United States. The heat reached Acadia National Park the same week my husband and I decided to spend two days camping there. We had come with hopes of glimpsing the wildlife I’d read about in books by writers long dead: Fannie Eckstorm’s birds, Leon Leonwood Bean’s enormous fish, Henry David Thoreau’s “uncivilized” owls. These animals had cavorted in my childhood imagination and visited me in dreams. To see them now would be like meeting old friends.

My Story: The Autobiography of a Down East Merchant

It seems he believed that his childhood experiences would be possible to replicate for generations to come. In one photo, the author, wearing a bowtie and a white button-down, smiles proudly at the camera while holding in each hand a salmon at least eighteen inches long. They’re beautiful specimens that were probably plentiful the summer he caught them.

The Maine WoodsThat’s because few white people had ever travelled through those forests. From Thoreau’s point of view—despite his own presence there—this was for the best. He believed that those forests were not for human consumption, no matter how strongly we desired to make them ours:

In 1988, NASA scientist James Hansen gave his influential testimony before Congress that global warming is real and human-caused. It was a watershed moment, but still, few outside the scientific world seemed to take notice.

By 2015, South Pole researchers were discovering that the West Antarctic ice sheet was indeed collapsing. That same year, nearly every nation on Earth pledged to sign the Paris Agreement. It was a moment of global optimism that didn’t last long. Just two years later, President Donald Trump announced his plans to withdraw the United States from the Agreement—an announcement he made just weeks after Hurricanes Irma, Maria, and Harvey created a series of humanitarian crises that are still in effect today.

And then I thought of the gull, the chipmunk, the human climbing beside me. To protect and value life in all its forms is a necessary pursuit, one rife with moments of deep connection, love and compassion, tenderness and delight. For a while longer at least, joy can still be found in the woods, even if accompanied by sorrow.

On Political Change, Climate Change, and the Choice to Not Have Children

My partner and I were trying to have a baby despite our climate fears. Then Trump was elected.