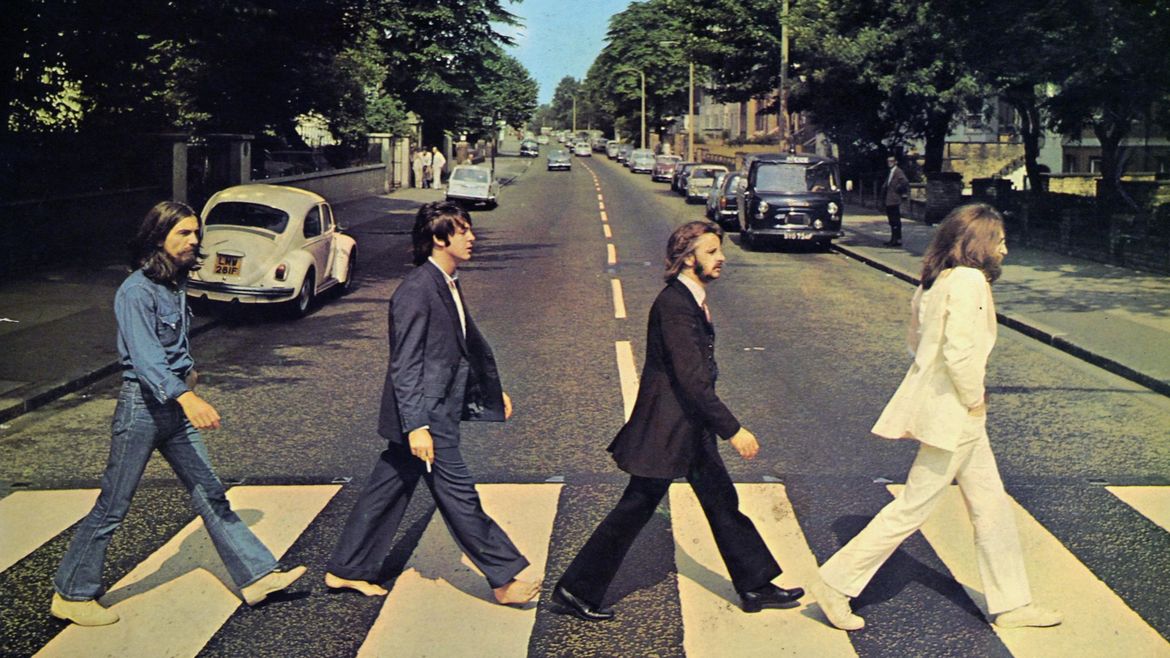 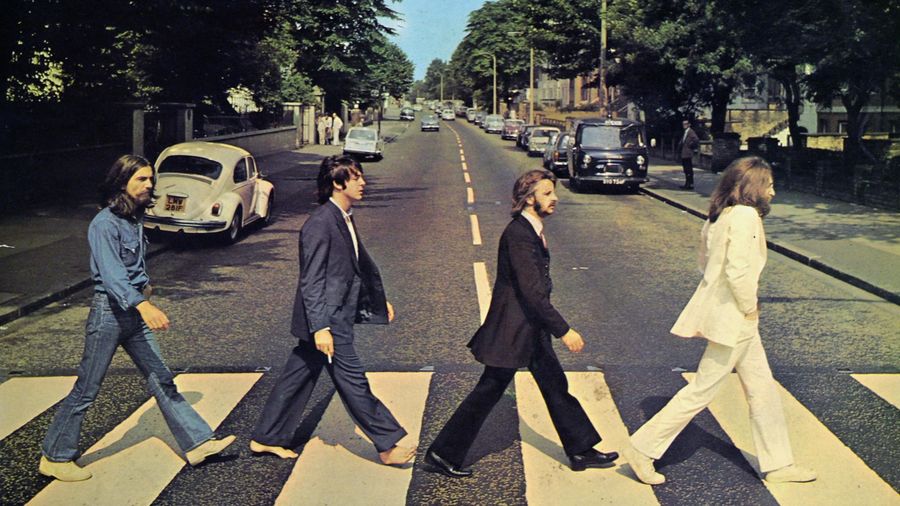 Over the years I’d attended some marches, remembered to recycle, taken public transportation but what, exactly, had I changed? The world was no closer to stopping global warming—or hell, even it—than it had been when I picked up my first protest sign in high school. The number of people and governments and corporations that would have to work together to make actual, change suddenly felt overwhelming. Meanwhile, people and animals were already dying. The earth’s atmosphere contained roughly 400 parts per million (ppm) of carbon, a level unprecedented in recorded history. Lying there, listening to George Harrison sing, I wasn’t “all right” by a long shot, and neither was the planet.